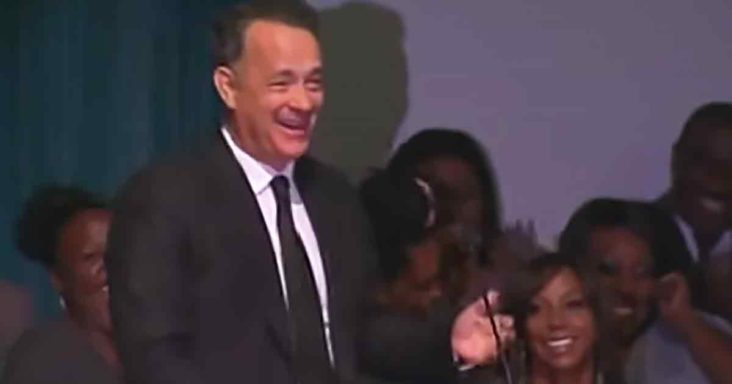 When Michael Clarke Duncan passed away, his friends and family gathered to honor his memory at his memorial service. Tom Hanks decided to lighten the mood with a hilarious story from Duncan’s childhood. 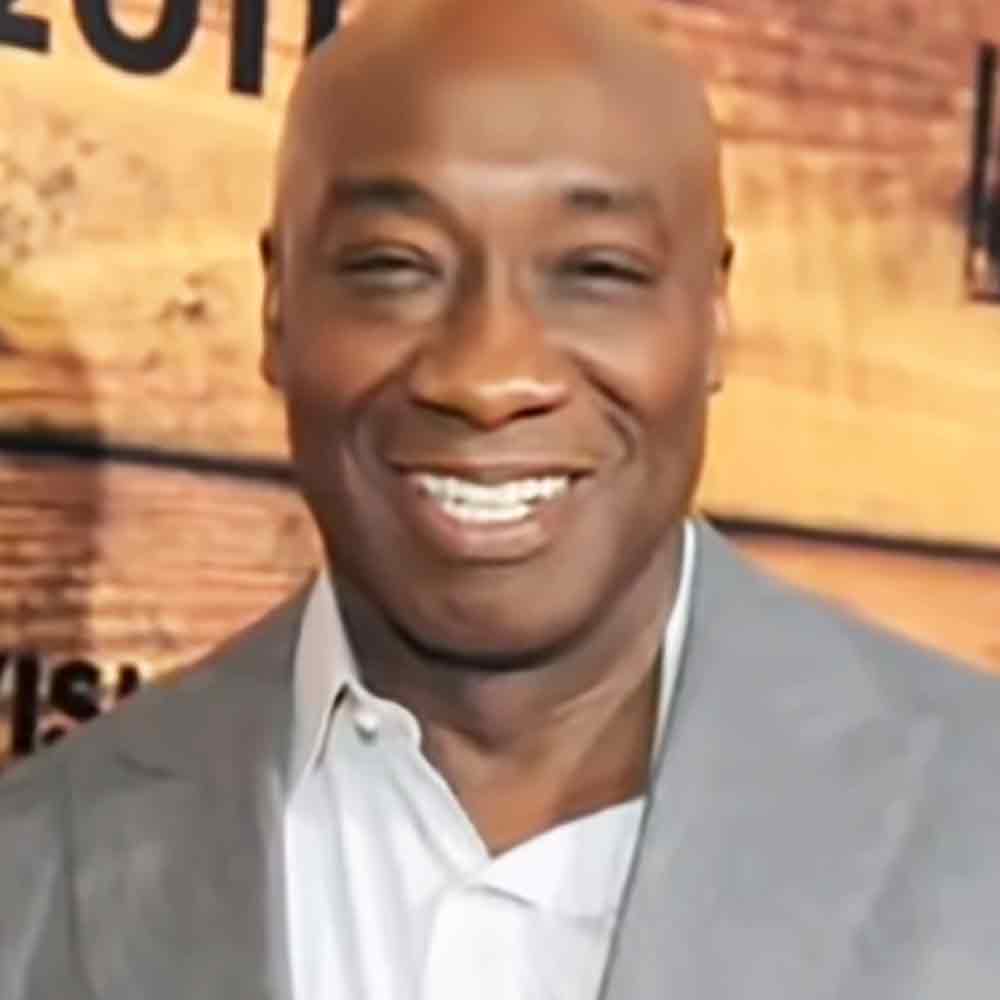 Duncan’s Green Mile costar launched into a tale Duncan had told him one time. Even Hanks has a hard time keeping a straight face as he recounts the childhood episode.

Duncan had grown up in Chicago, where there were a lot of gangs on the streets. One day, Duncan decided he wanted to join a gang that sported a red patch in their hair as their signature. 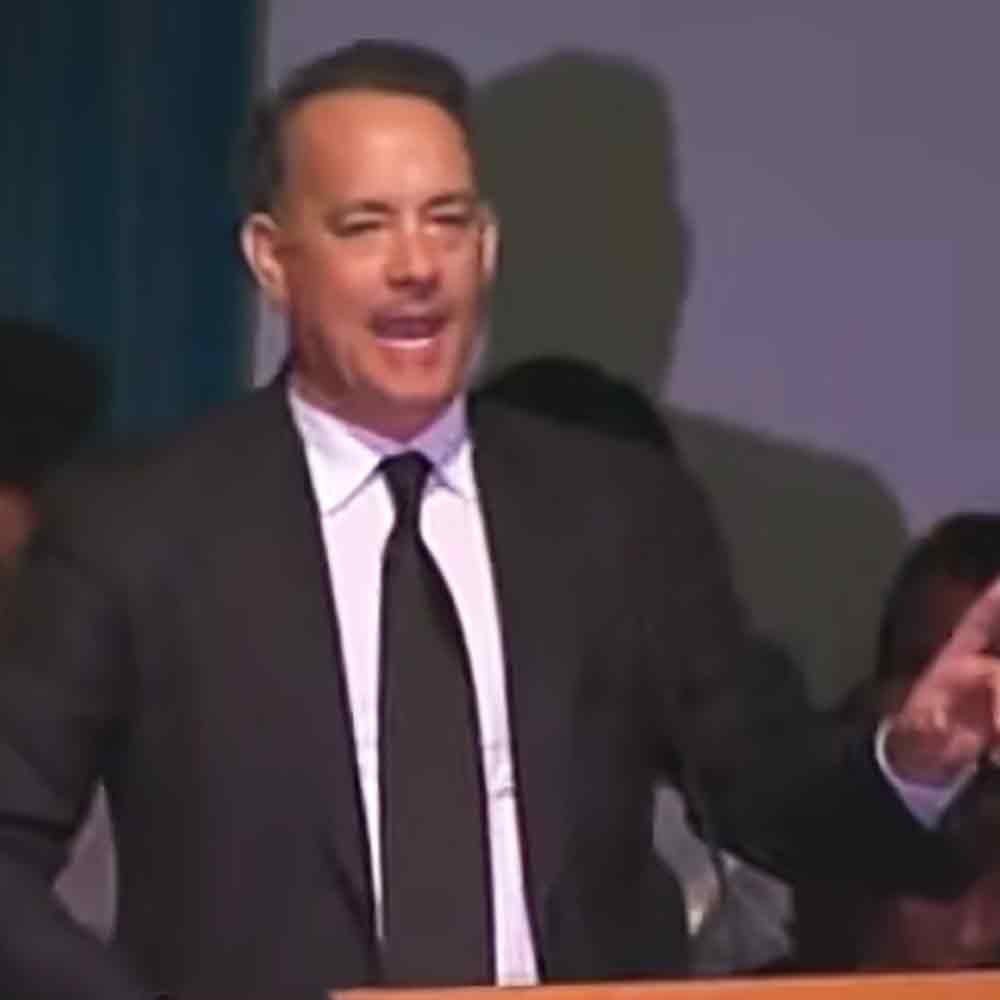 So after allowing the gang to beat him up as an initiation, Duncan saunters home to show off his new affiliation to his mama. Hanks is in tears as he recalls her reaction to the news.

Duncan’s mother, who was a tiny little thing, hits the boy over the head with a frying pan. She tells him to borrow a pair of scissors from his sister and cut the red patch out of his hair. 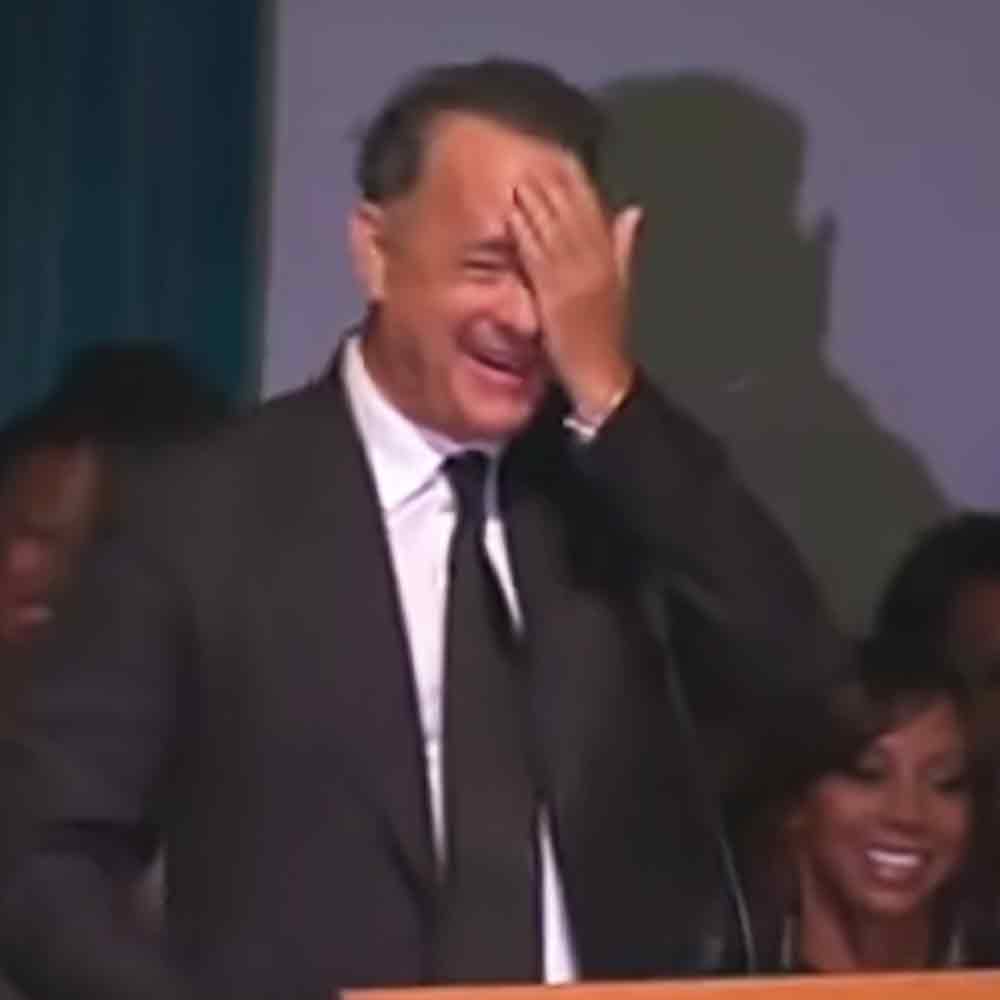 Then Duncan had to go down the street and tell the gang that his mama said he couldn’t be a part of their group anymore. Hanks cannot stop laughing as he reveals that the gang beat Duncan up again.

Michael Clarke Duncan’s family and friends are in stitches over this hilarious story. It was nice that Tom Hanks could honor his friend’s life by making Duncan’s loved ones smile.