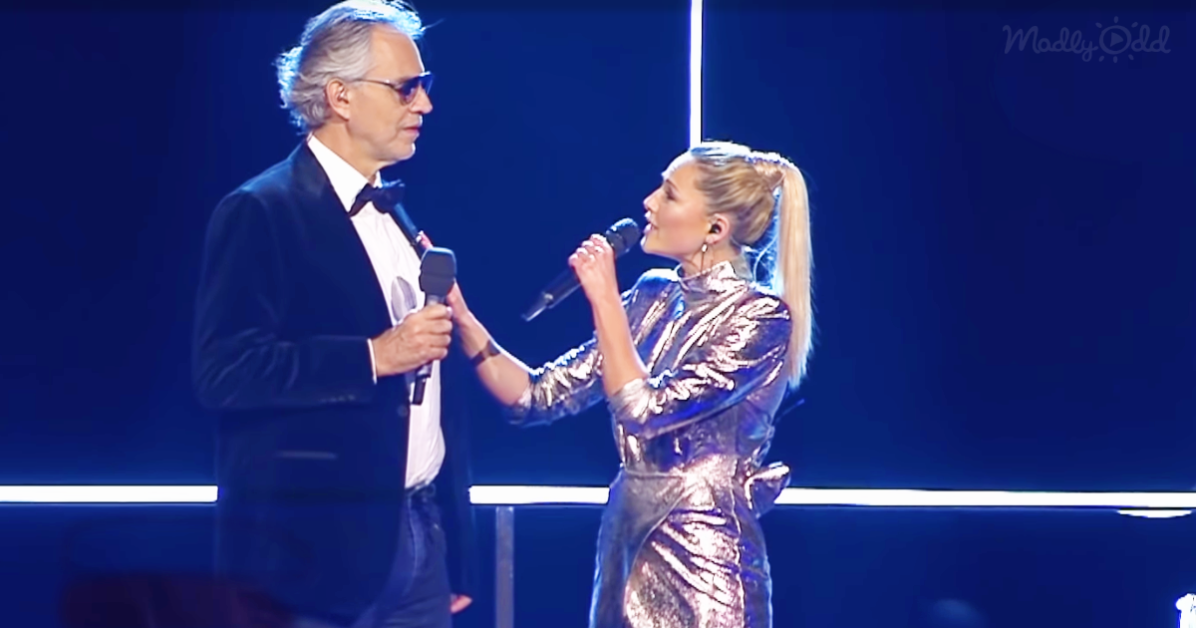 Singing live is not an easy feat. It requires lots of preparation, keen attention to detail, and certainly a lot of talent. This is especially so when performing at a prestigious event like the Schlager Champions 2019. That is why everyone was so impressed by the duet Andrea Bocelli and Helene Fischer performed.

They sang beautifully. Their voices were in perfect harmony, the entire performance was perfectly timed, and the emotional rapport was palpable. 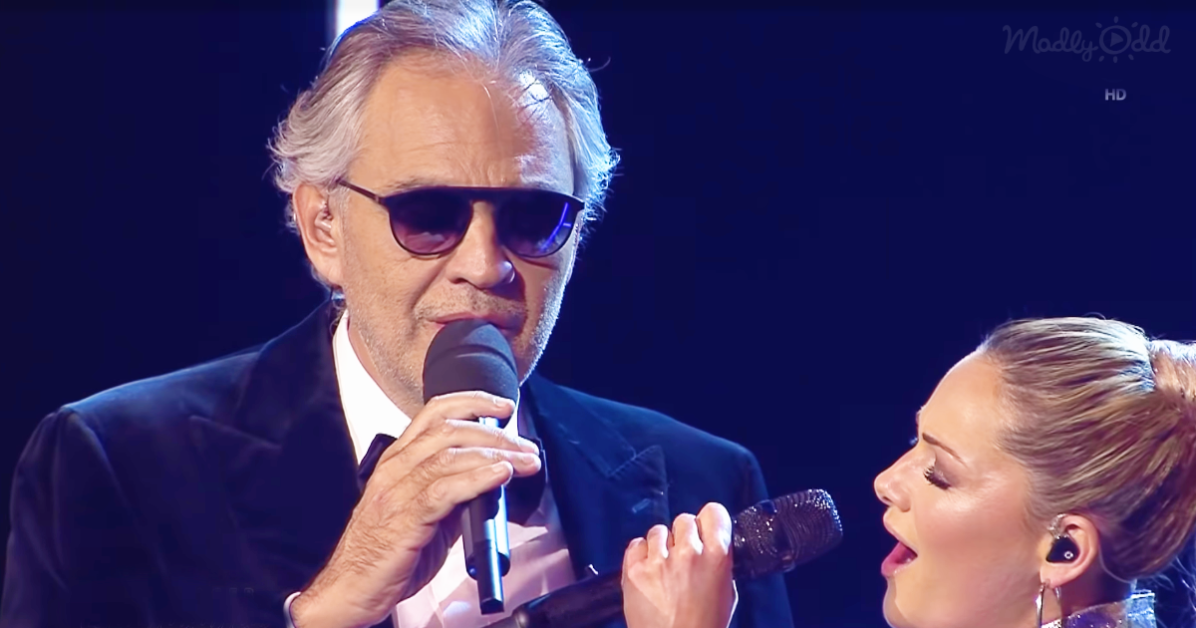 The two performed a song charged with raw emotions, and they brought every word of it to life. Their voices sent chills down my spine as they belted out the lyrics to ‘If Only’ in both Italian and English.

Bocelli is an inspiration to us all. Although completely blind, he has dedicated his life to producing music that lifts our spirits and makes us understand what it means to live. 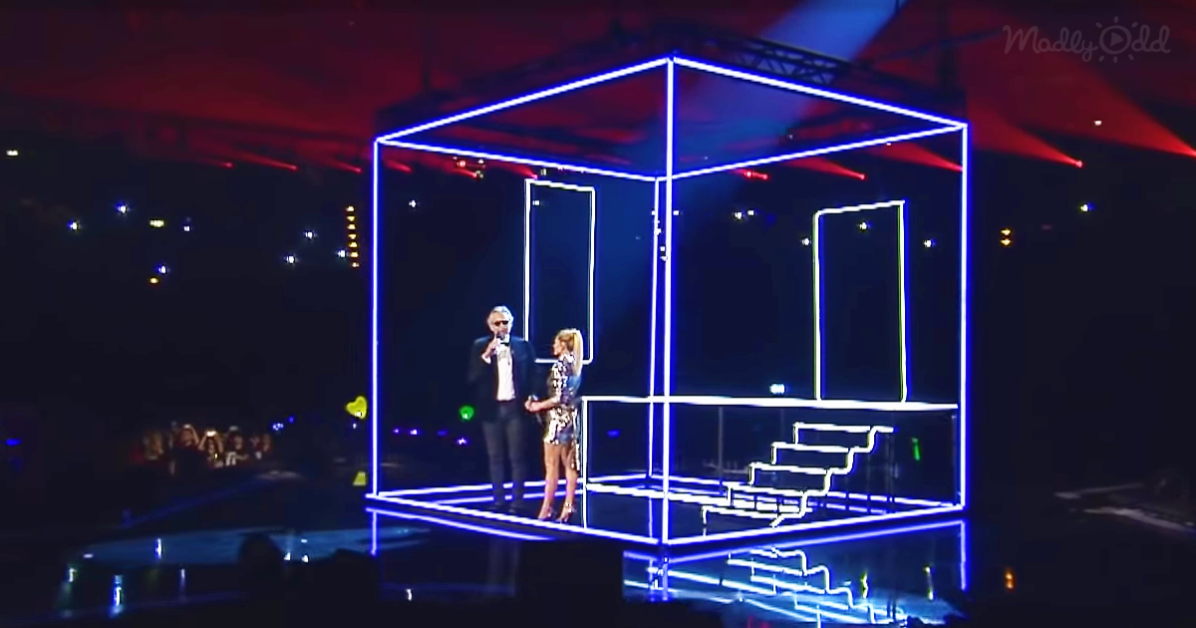 He is an exceptional performer as well. He often smiles and gestures to emphasize the words of his songs. No wonder he received a star on the Hollywood Walk of Fame and other prestigious awards.

Helene is also no stranger to fame. She has produced award-winning hits of her own as well. Her powerful, angelic voice has made her popular all around the globe. She certainly made this performance worth our while.

The video begins with Bocelli standing alone on a vast stage singing slowly in Italian. The scene is dim, and all that can be seen is the lights around him that form a cube on the stage.

Helene then walks on to the stage in a shimmering silver dress. She takes hold of his hand the moment she stands beside him. The two then begin blending their voices as the song increases in intensity. It was amazing to watch.

It is not often that you get to see a performance like this one. It is definitely going down as one for the record books. If you enjoyed Bocelli’s and Helene’s performance too, please share their video with your friends.