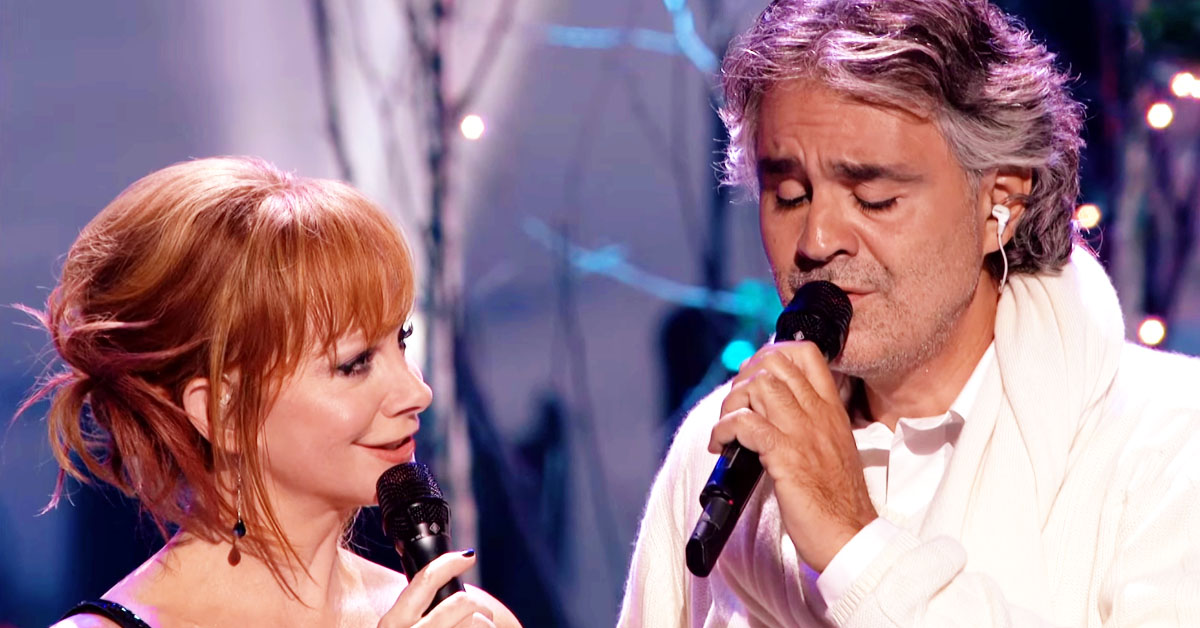 Time to decorate the Christmas tree, string the lights outside, bake those well-tested recipes and enjoy hot chocolate while listening to some Christmas favorites like this classic “Blue Christmas” duet featuring Andrea Bocelli and Reba McEntire.

Elvis Presley first covered the song in 1957 on his third studio album and first Christmas special LP “Elvis’ Christmas Album” though it was not released as a single for him until 1964 when it subsequently had considerable commercial success. 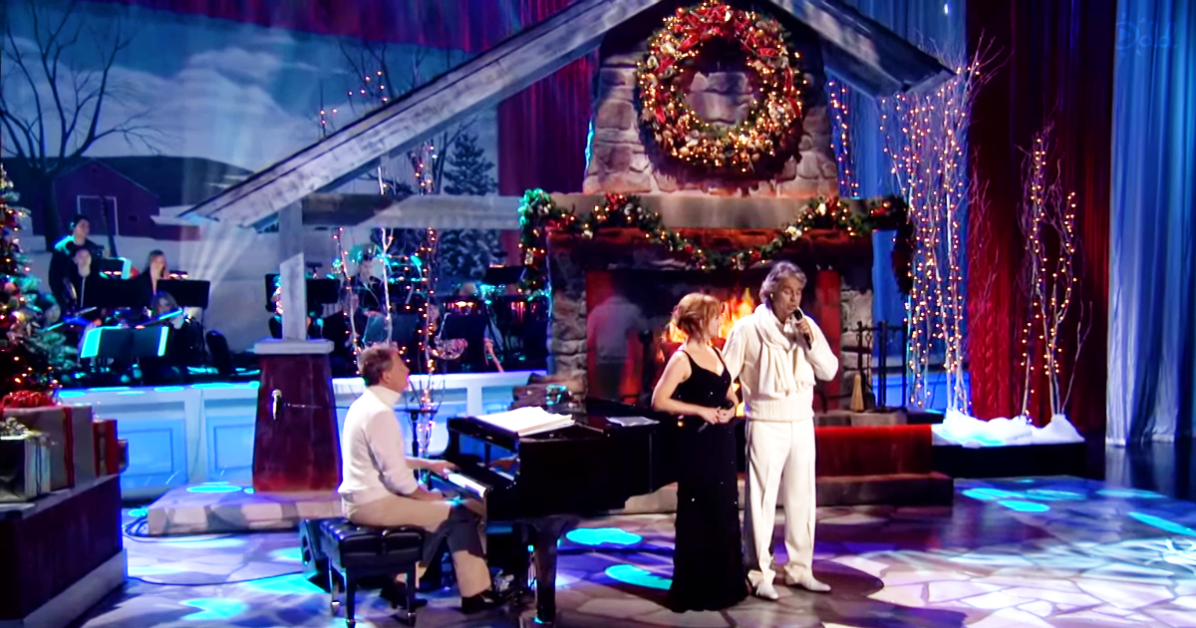 That’s the video everyone knows and love, but there’s another version of  ‘Blue Christmas’ that you simply have to hear. I think the King would be quite proud of this rendition.

Andrea Bocelli and Reba McEntire come together on a cozy stage, resplendent with sparkling decorations, poinsettias, and a gentle fire crackling in the hearth behind them. Reba did not disappoint her fans nor did Maestro Bocelli.

Also be sure to watch the original form Elvis’ televised performance in December 1968 called “The Comeback Special”. The show was of course hugely popular and reinforced why he is called the King. 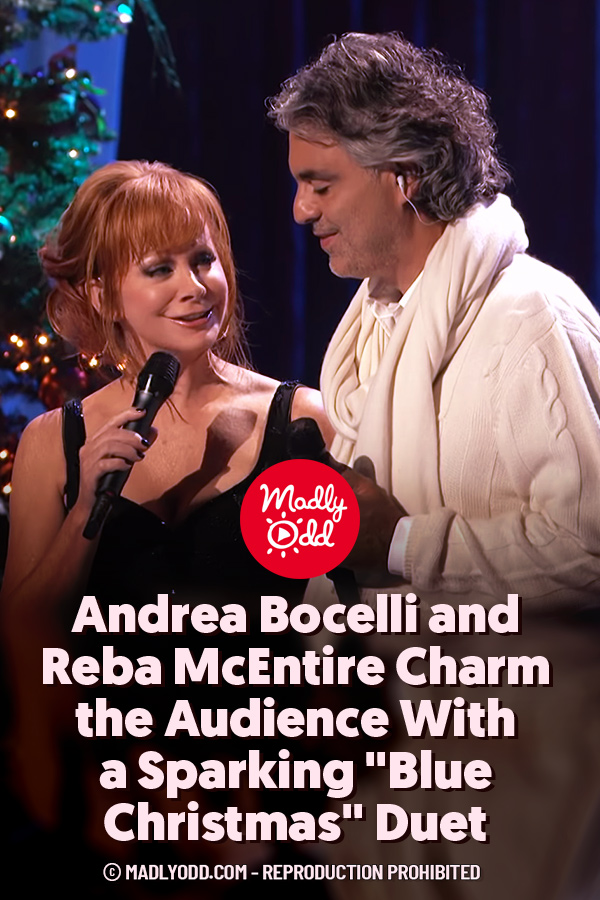