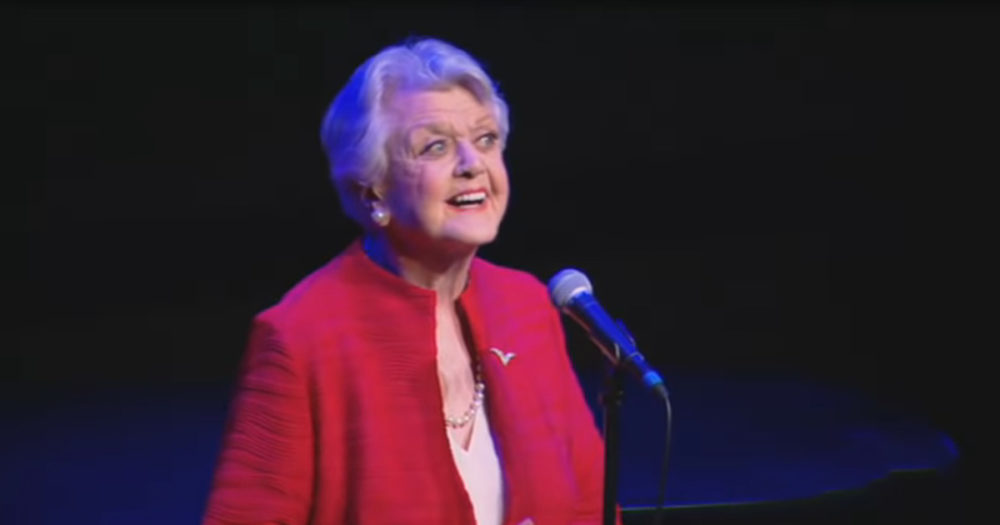 Everyone loves Angela Lansbury of “Murder She Wrote” fame. Just the mention of her name brings to mind her beloved, inquisitive mystery-solving Jessica Fletcher. I don’t know about you, but Angela Lansbury is one of my favorite TV actors. I always felt like I could relate to her. Boy, I do miss that TV show.

But did you know she also starred in the hit Disney movie “Beauty and the Beast”? I didn’t either until I came across this clip and after watching it (and I admit, I watched it more than once), I had to do some googling to learn more. Let me with you what I’ve learned, dear friend.

In the movie, “Beauty and the Beast” Angela did the voice of the animated porcelain teapot: Mrs. Potts! Now I bet that rings a bell, doesn’ it? It did for me because when I learned that, all of the rest of the pieces fell into place. Talk about a memory jogger! How could I have forgotten?

Beauty and the Beast composer Alan Menken accompanied Angel on stage along with the original voice actors from the movie including Belle (Paige O’Hara), the Beast (Robby Benson) and Gaston (Richard White)!

As a Disney fan and amateur film historian, I could go on, but I think it’s best that you see Angela for yourself in this fantastic clip.

Leave your review in the comments box below and share this with a fellow Disney fan (hey, or anyone who is a fan of Angela Landsbury — which should be everybody!) 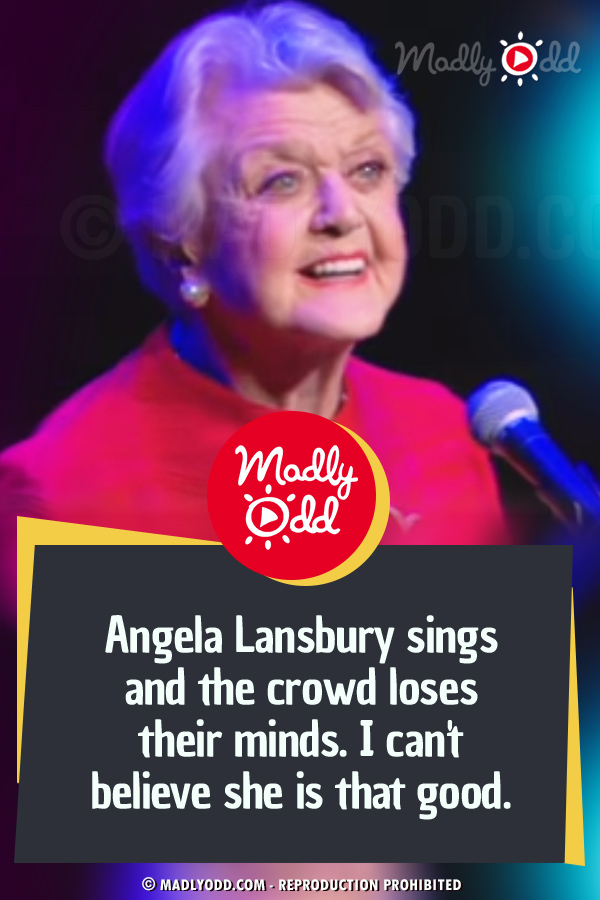