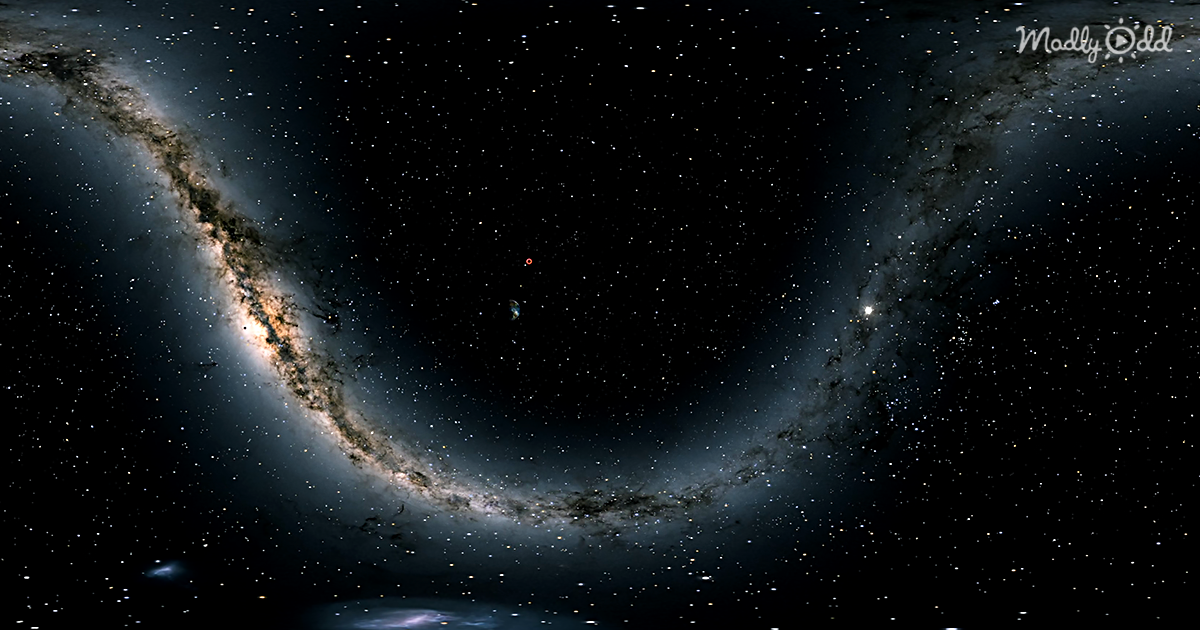 Since 1992 astronomers have discovered over 4000 exoplanets. This musically animated map will show you all of them.

Beautifully animated by Matt Russo and scored by Andrew Santaguida, this map unfolds to show a picture of what 4,000 exoplanets look like. It looks like a flat view of the night sky as we can see it from the earth, with the Milky Way galaxy arcing down the middle.

Imagine what it would be like to be one of those scientists discovering a new planet out in the cosmos? Now think of the astronauts who are planning to one day visit those planets. That is an amazing concept so grand it’s hard to take in all at once. Much like the idea of 4,000 new planets, right?