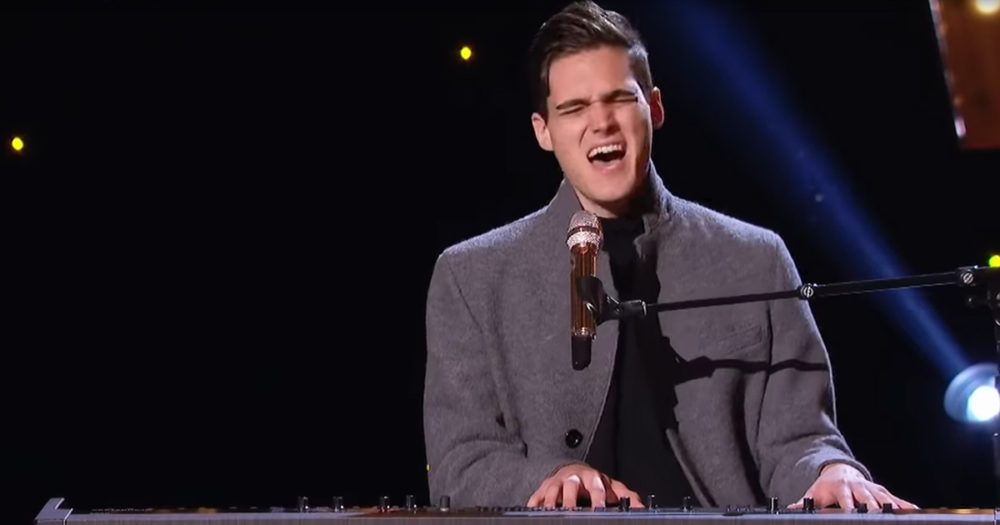 You may remember Nick Merico for his smug attitude during American Idol season seventeen, where he abandoned the show, or his more recent season eighteen audition. Here he appears after Lionel Richie told him that he doesn’t like him, a stern lesson, but it seems a much-needed one. Nick decided to sing “I Love You More Than You’ll Ever Know” by Donna Hathaway.

The former actor had definitely improved since his last performance. “I think you scared him to death, Lionel,” said Katy Perry as Nick walked away from an impressively smooth audition. Luke Bryan replied by saying “You really talked mean to that kid,” to which Lionel answered, “Well, you know what – he is gonna be okay.”

Nick Merico seems to have listened to American Idol’s judges, toning down his ego for Hollywood Week. The improvement translates to an even better performance than before as Nick sings Donna Hathaway’s “I Love You More Than You’ll Ever Know” while playing his own accompaniment on piano. 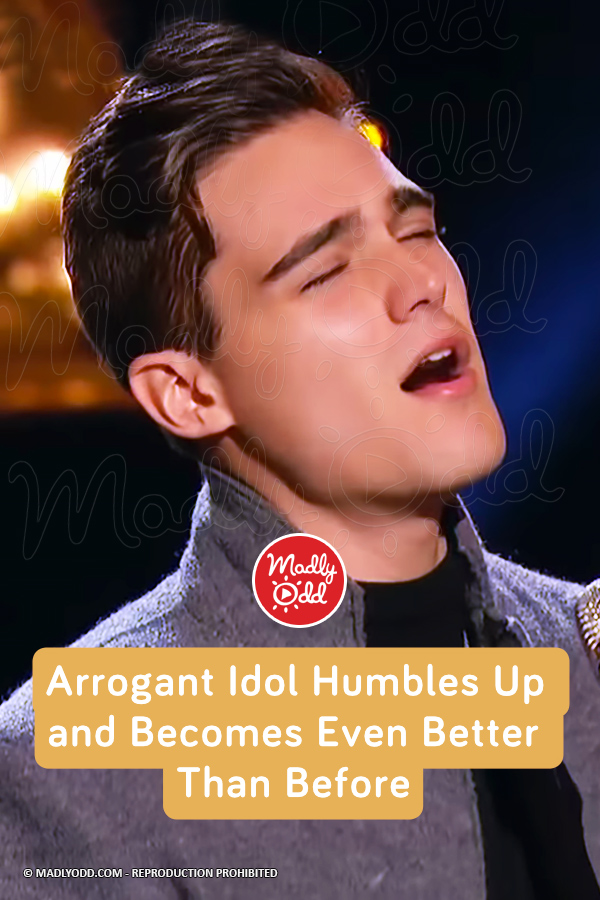