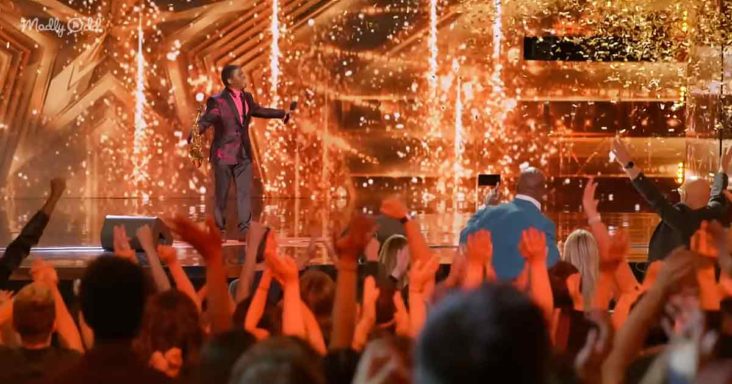 Terry Crews was moved to tears and pressed the Golden Buzzer for Avery Dixon, a saxophonist on America’s Got Talent. Avery Dixon was a 21-year-old man from Atlanta, Georgia. 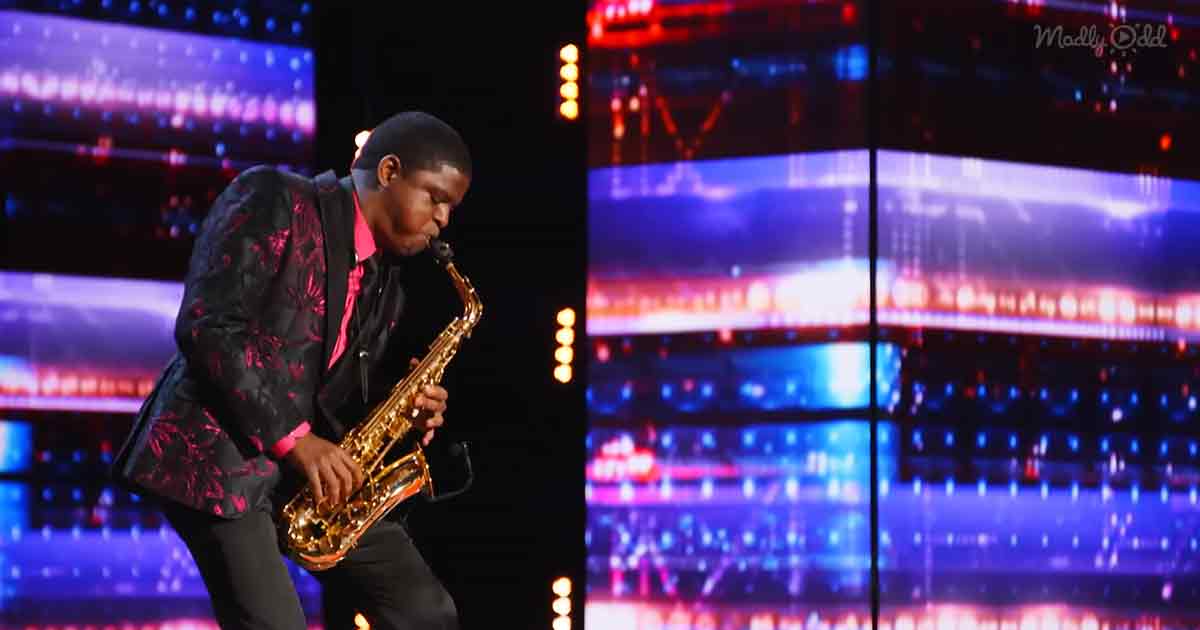 Before his performance, Avery told Terry Crews he never believed he was good enough to audition. It was his mom who signed him up. Avery was wearing a black suit with bright red patterns.

As soon as he walked on stage, the judges said they loved his outfit. They asked how he got into the saxophone, and Avery explained that he was bullied in elementary school. 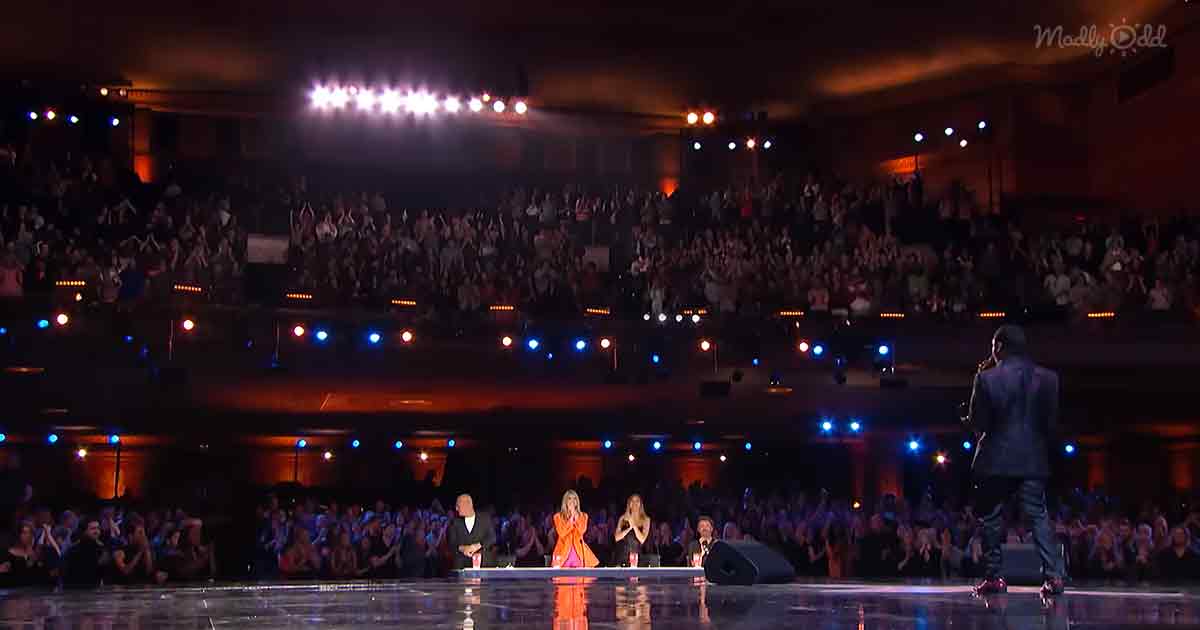 They bullied Avery because he looked and sounded different since he was born prematurely. Avery continued to explain that he was in a dark place and even contemplated suicide. Then he decided to learn to play the saxophone instead.

Avery said he would get a better place for his family if he won. When he was practicing at home, someone called the cops, and they told him to keep quiet. 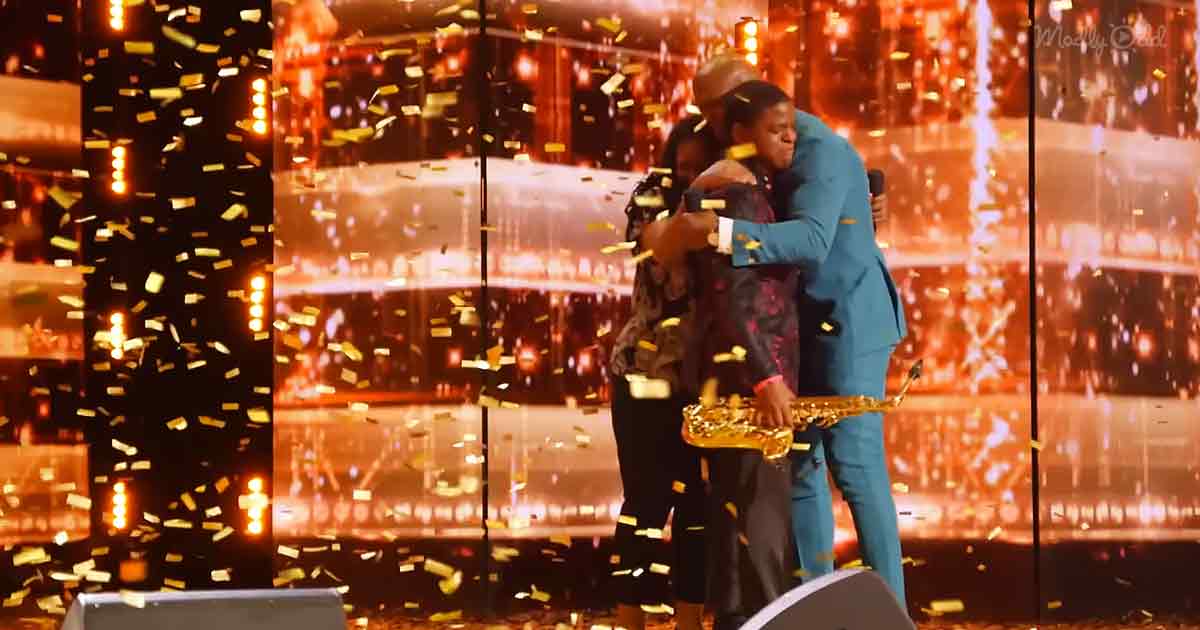 He shook off his nerves and looked at his mom just before he started to play. Avery’s saxophone skills were undeniable. It was as if he was singing. Every emotion and note came alive through his instrument.

Before the judges could cast their votes, Terry Crews walked out from backstage with wet cheeks and walked over to the judges’ table. Before pressing the Golden Buzzer, Terry said he was Avery’s big brother. 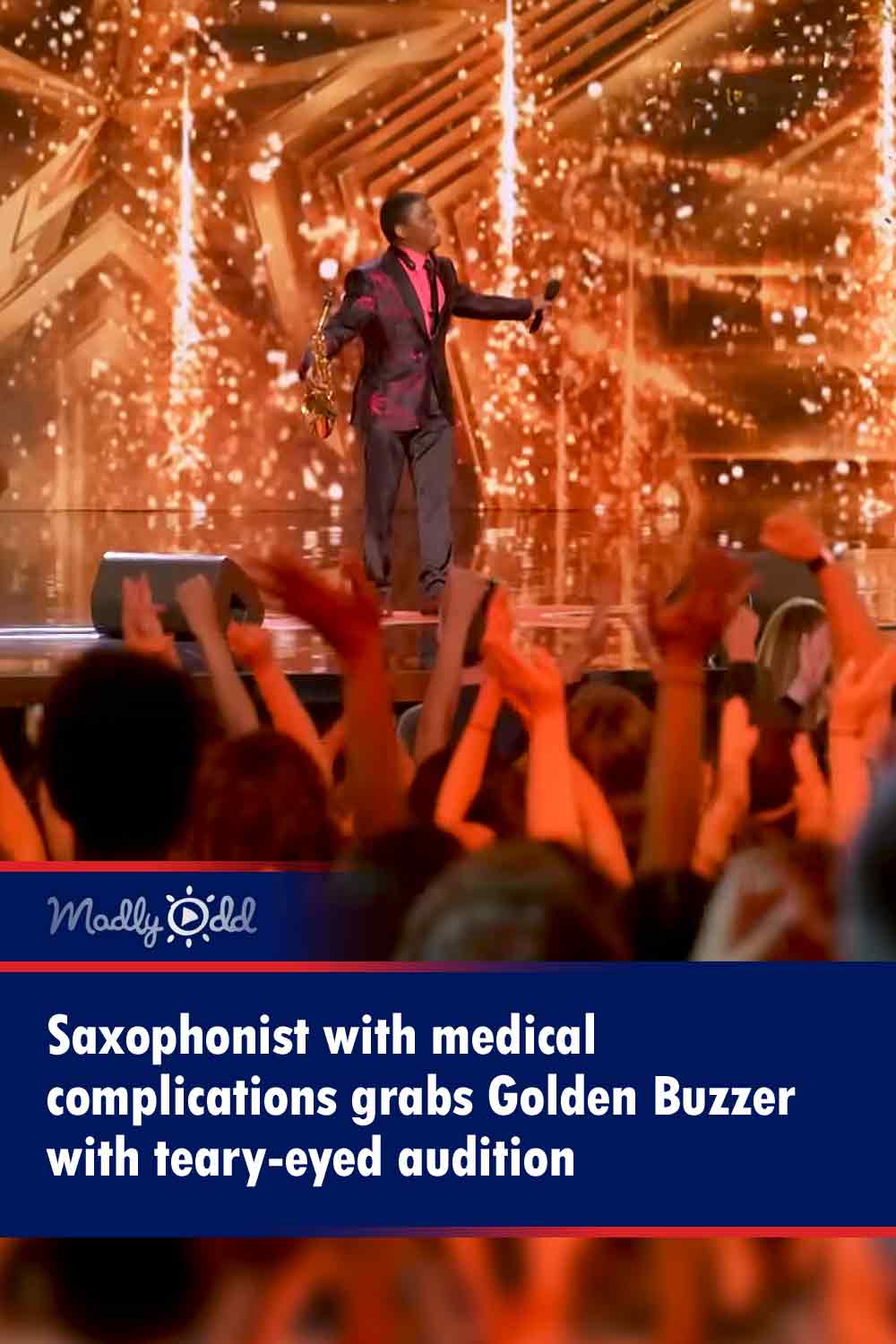