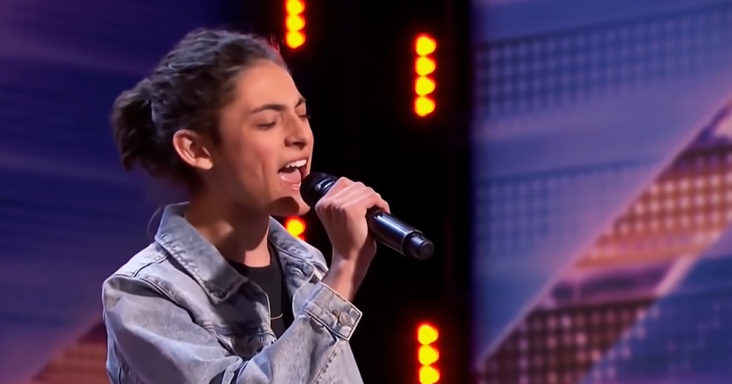 When 14-year-old Benicio Bryant entered the stage on ‘America’s Got Talent,’ it was obvious how nervous he was. Wringing his hands and more than a little flustered, he greeted the judges. 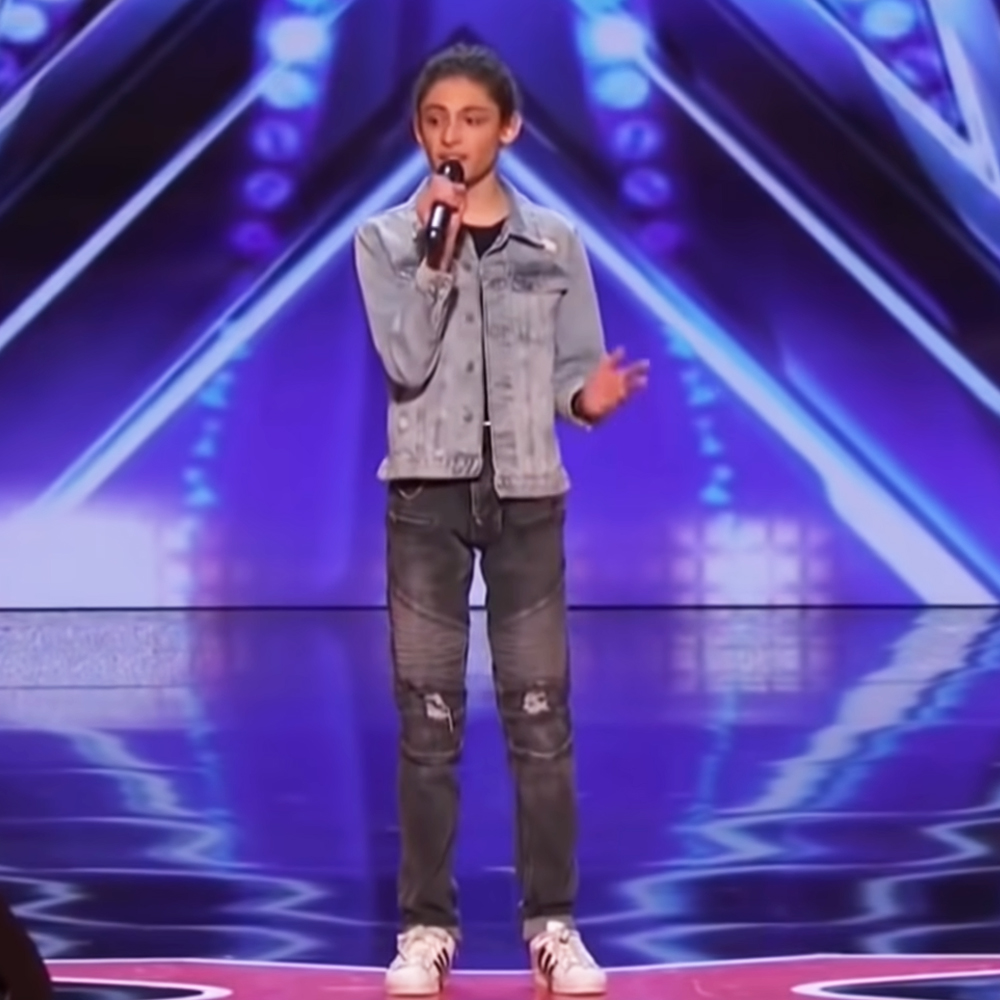 The panel recognized how nerve-wracking it can be in front of all those people, so they smiled warmly at the teen and asked about his talent. He told them he would be singing.

And boy did he sing! The opening notes to “The Joke” by Brandi Carlile began to play, and Benicio opened his mouth. That was all it took for Howie’s jaw to drop. 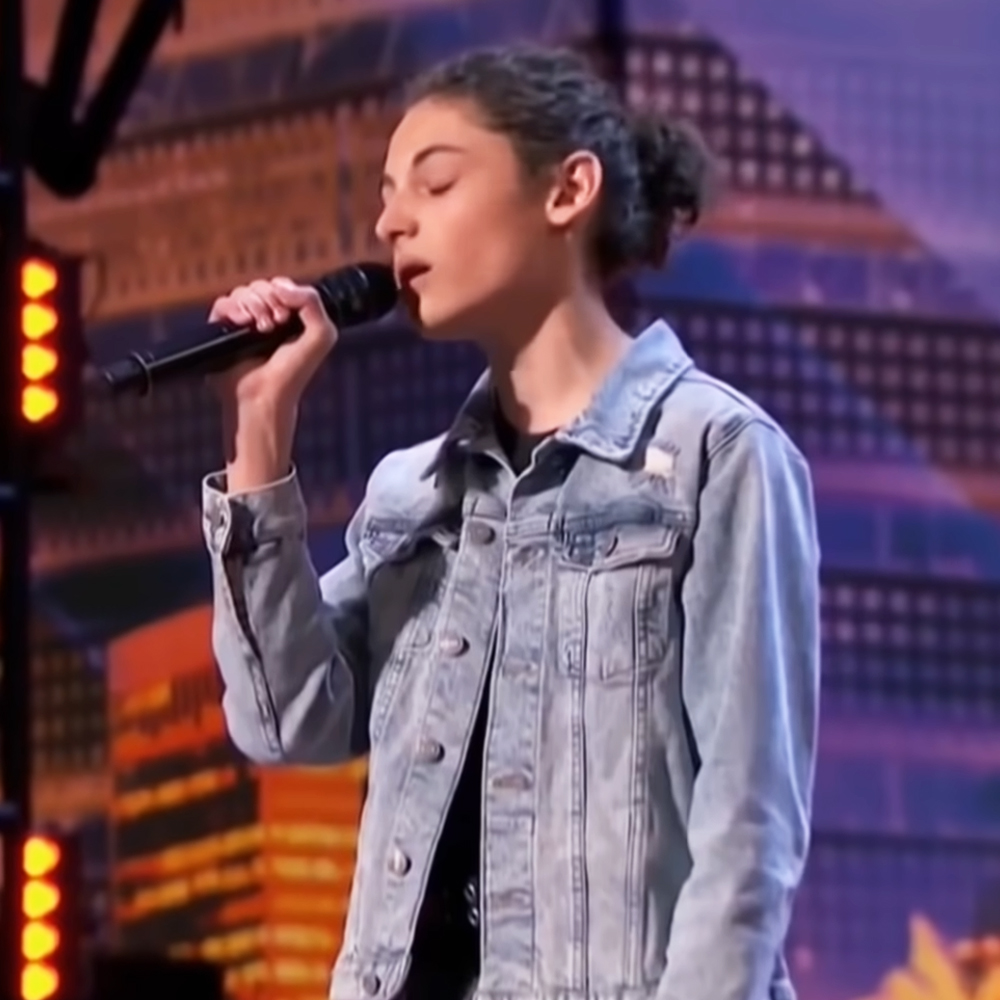 Gabrielle and Julianne sat in stunned silence, and Simon’s face was unreadable, as usual. Benicio was not fazed by any of this, and his confidence only grew as he continued to sing.

By the time he had finished, the audience and the judges themselves were on their feet applauding his performance. Benicio was absolutely speechless at their reaction and couldn’t stop smiling. 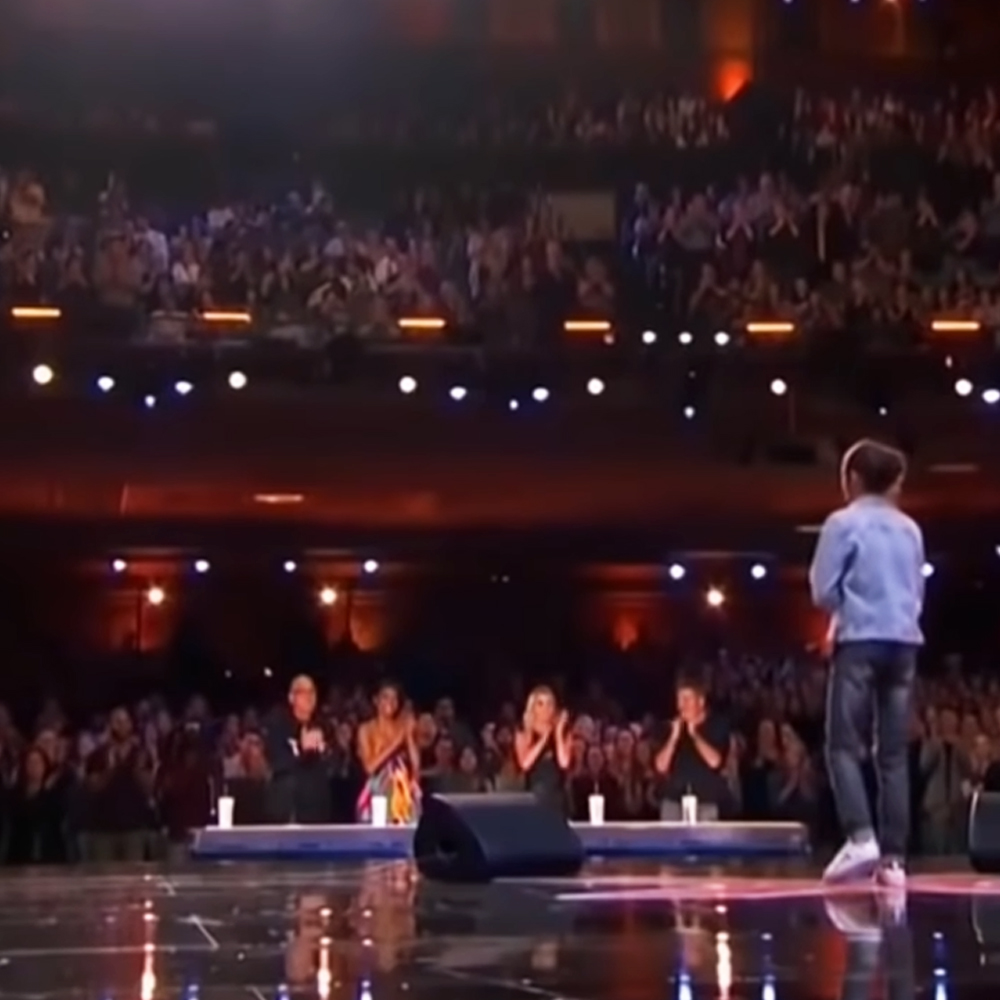 The first three judges voted Benicio into the next round without reservation. Then it was Simon’s turn. He acknowledged how Benicio had been nervous in the beginning, but Simon applauded his perseverance.

Then Simon Cowell himself admitted that Benicio had remarkable talent and reminded him of Harry Styles. Benicio was voted into the next round in an emotional conclusion to his power-packed performance.