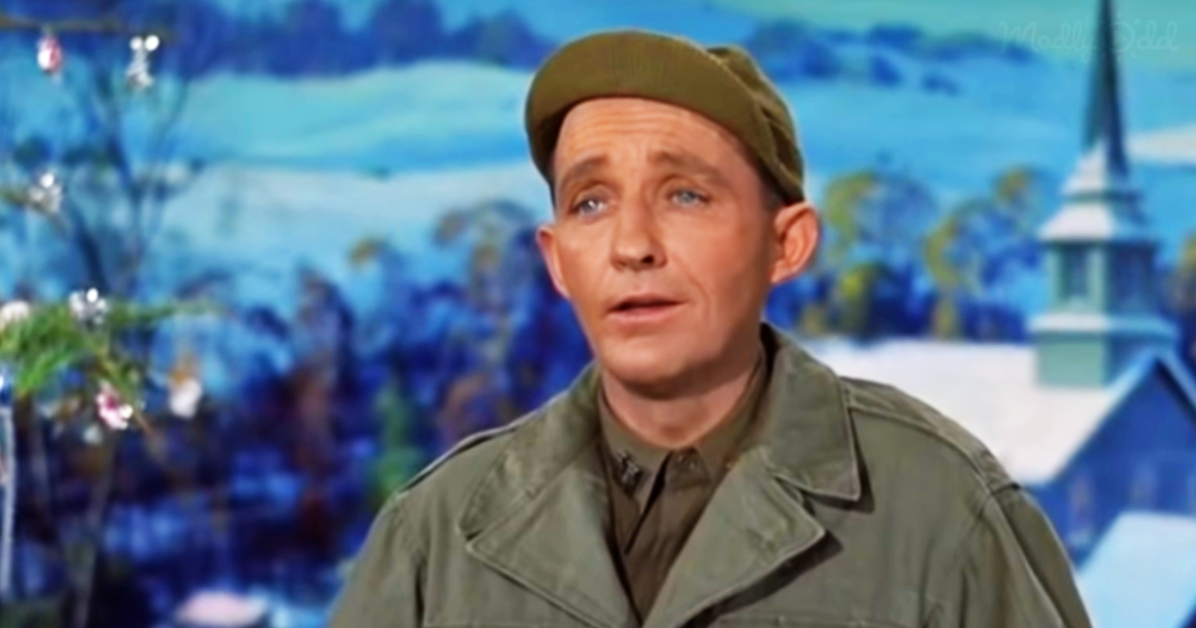 “White Christmas” is an Irving Berlin song reminiscing about an old-fashioned Christmas setting. He wrote it in 1940 at the Biltmore hotel in sunny Arizona.  He often stayed up all night writing — he told his secretary, “Grab your pen and take down this song. I just wrote the best song I’ve ever written — heck, I just wrote the best song that anybody’s ever written!”

Bing Crosby’s recording of “White Christmas” is the Guinness World Record holder for most singles sold of all time. With at least 50 million records sold worldwide, that’s 17 million more than Elton John’s record for “Candle in the Wind.” 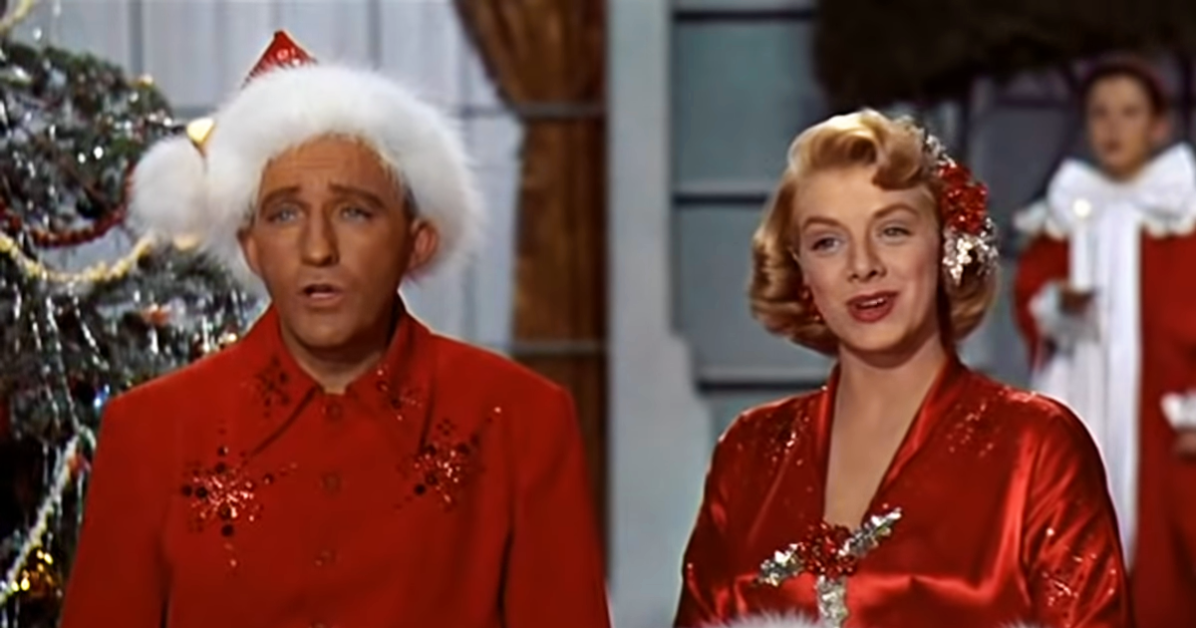 Cosby first performed the song written by Irving Berlin in 1941, on his NBC radio show. The singer knew he had made a classic, but he could never expect all of the hubbub to come.

More than 10 years later, in 1954, the ‘Movie White Christmas’ came out with Bing Crosby as the star. Featured alongside him were: Danny Kaye, Rosemary Clooney (aunt to the one and only George Clooney), and Vera-Ellen.

The song, which is sung multiple times throughout the film, holds its own as the cozy Christmas carol that it is. Painting a picture of a landscape covered in a blanket of fresh snow, with all your loved ones gathered and warm by a fire… it’s impossible to resist.

No wonder so many people brought this record into their homes, especially with World War II in full force right when it first hit the airwaves. The prospect of a complete home wasn’t so common for families back then, and this song brought a touch of that feeling to their hearts. It certainly did mine.

And Now The Movie’s Finale Performance 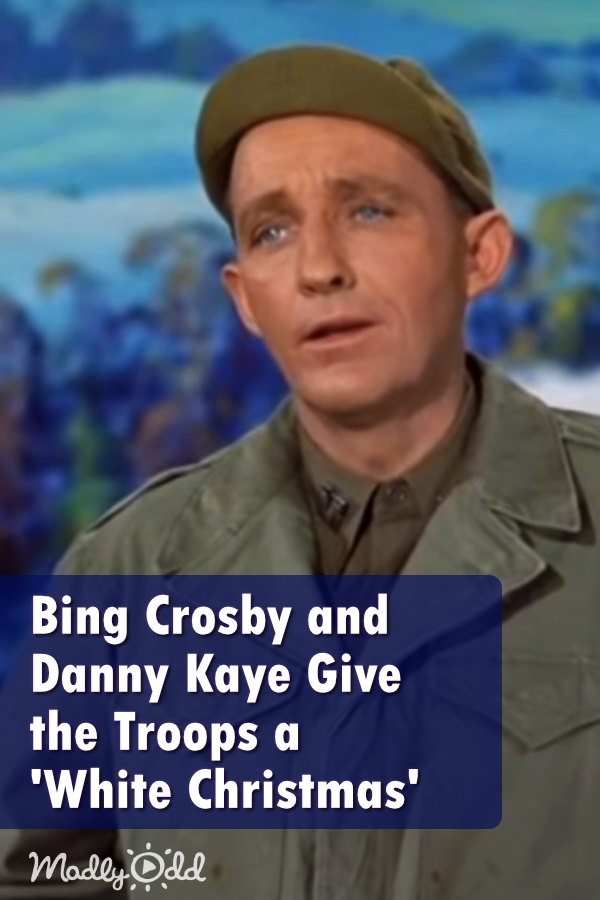