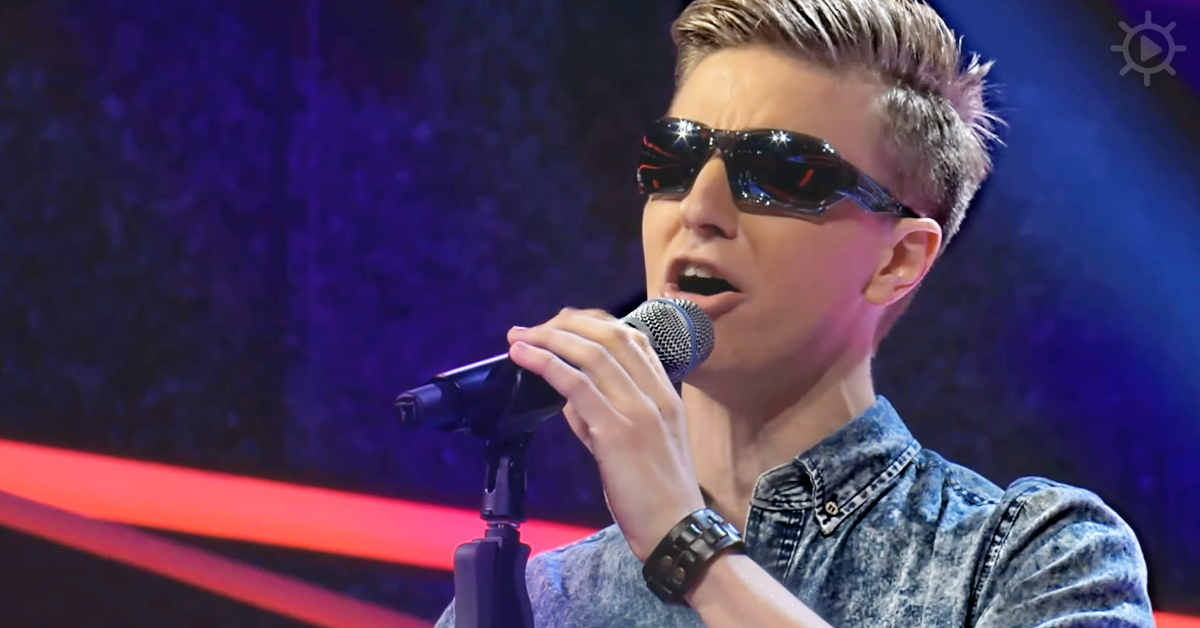 Vernon Barnard is blind but it didn’t prevent him from becoming a full-time musician two years ago. Vernon is 22 and he’s from Strand, South Africa. He was born with glaucoma and damage to his optic nerves eventually caused him to go blind. The pictures of Vernon as a boy with large beautiful eyes would break a person’s heart.

There had been a few blind singers who were household names, names like Ray Charles, Andrea Bocelli, Stevie Wonder, Roy Orbison, Blind Willie McTell. There is one thing in common between all of them – they were all born and grew up in the Northern Hemisphere.

That’s the challenge facing Vernon – he was born and raised in the Southern Hemisphere! Can he be the first in his hemisphere to pull it off? Vernon would tell us that records are there to be broken, and to prove it he decided to audition for The Voice: South Africa.

This clip is of Vernon’s blind audition. He sang One Direction’s “Story of My Life”. His parents were his biggest supporters and they were backstage. It was a song that Vernon could relate to and on that day he sang his heart out in a devastating performance. You will be impressed and moved by it.

Judge Bobby van Jaarsveld was the first to turn around and he absolutely lost it during the performance. Bobby was crying like a baby and Lira soon joined him. According to Lira, Bobby proposed! The judge’s comment section is also a must watch 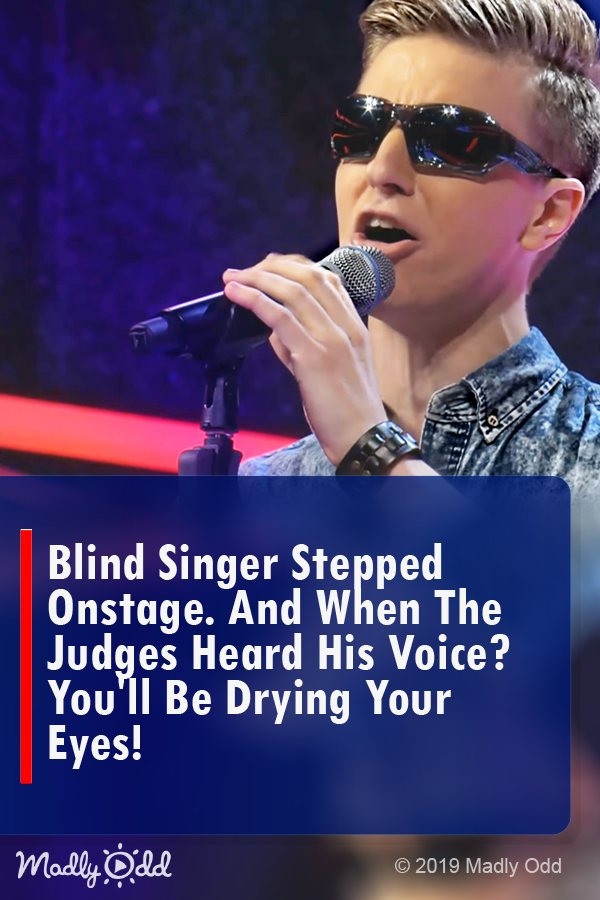