Saving is one of the most important lessons that anyone should learn in life. Basically, it is an excellent topic to discuss with your kids during their younger age. In that way, they will never depart from that teaching.

Unfortunately, not everyone is into saving. Most especially children, since they are not aware that such skills exist. Most of the time, all they want is to enjoy life and play, like a typical kid would do.

However, this one kid named Sabastian was totally different from other kids out there. He totally knows how to save and make money of his own. His motivation, to buy a pony. 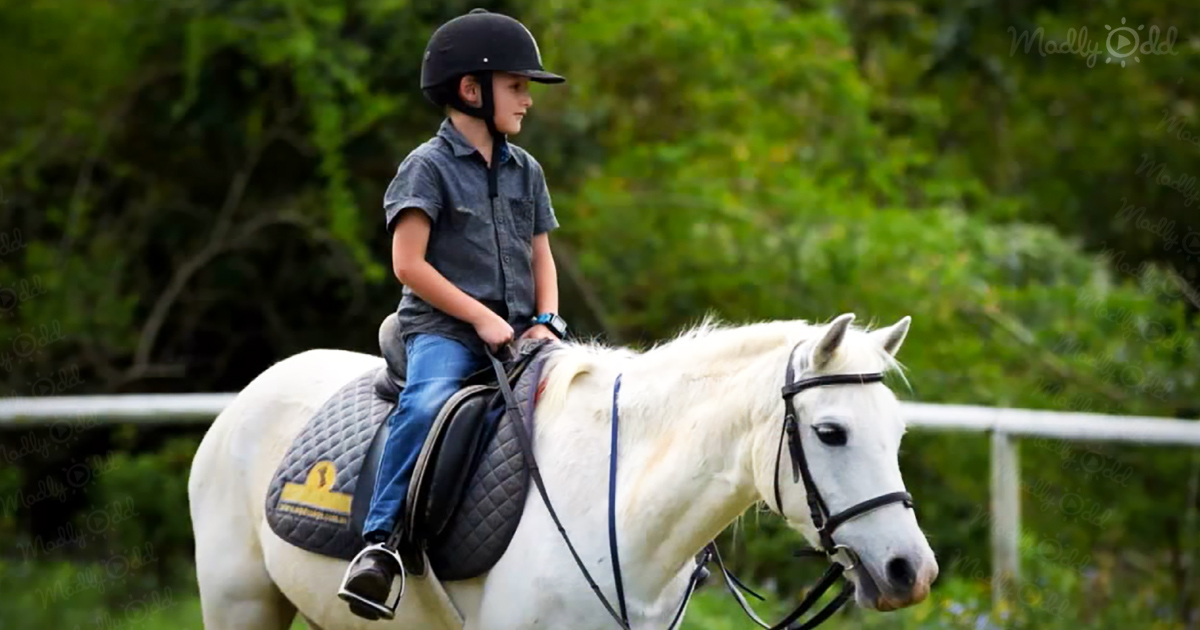 When he was two years old, his parents let him experience riding a pony. From that moment, he totally fell in love with that creature. So, he convinced his parents to buy him one.

As most parents will respond, they obviously declined the request since they think it was just a sudden hype. Determined, Sabastian decided to save money on his own to buy a pony.

For three years, he saved all the Christmas and birthday money that he received. He also built his own beverage business. Apparently, the business grew and made him earn more than $3000.

Finally, because of his determination and discipline, his parents decided to buy him a pony. His reaction was priceless upon seeing the beautiful creature in the barn.