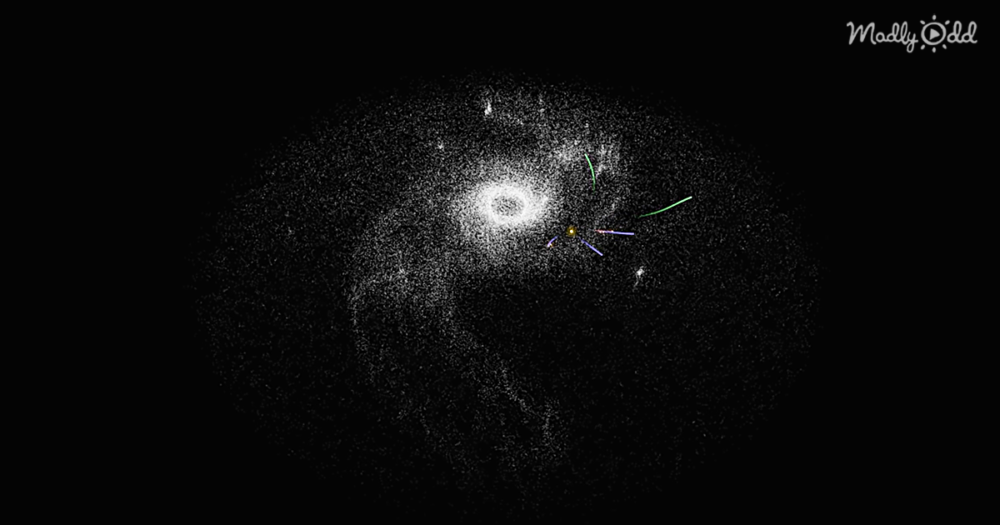 Turning the clock forward ten thousand years and setting it as ground zero, what will interstellar human resettlement of the galaxy look like if near-instantaneous space travel is not possible yet? This was the challenge set at the 2019 Global Trajectory Optimization Competition (GOTC X) in its tenth annual anervisary year.

This competition is not just a simple school project level competition; it is where the best aerospace engineers and mathematicians in the world challenge themselves to solve a “nearly-impossible” problem of interplanetary trajectory design. So if you think the graphical presentation you see in this video is just tiny fireworks lookalike flashes placed over a video of a spinning Milkyway, you are right, to a certain extent. 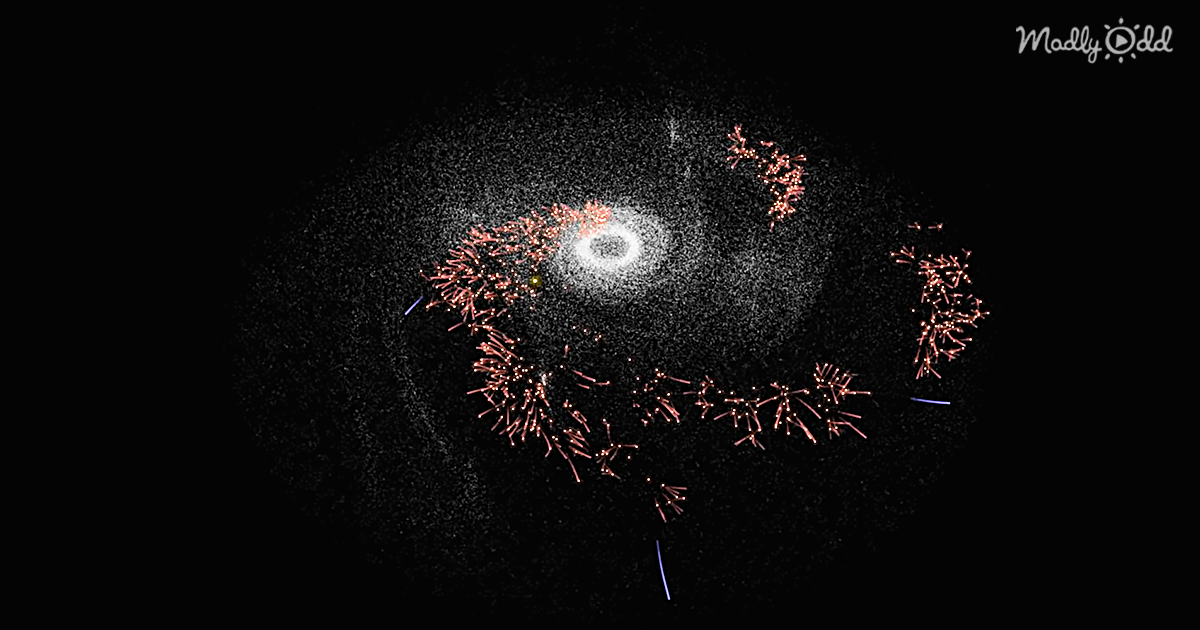 The little flashes are however scientifically based on actual possible settlement projectiles, with all the highly mathematical and scientific study and arguments behind it, which will make an average genius’s head spin. So no, this might just look like but are in fact not randomly spawned little fireworks going off.

This video is the graphical representation of the model of the winning team, ESA’s Advanced Concepts Team (ACT) made up of representatives from four major Chinese research organizations. Depicting the human generation ships leaving the Solar System, shown in yellow, traveling from one end of the Milky Way galaxy to the other, with blue and green streaks indicating expansion outwards, followed by red ones marking missions from other star systems.

Combining their graphical representation with great classical music, their representation apparently blew the judges, and the rest of humankind, away. 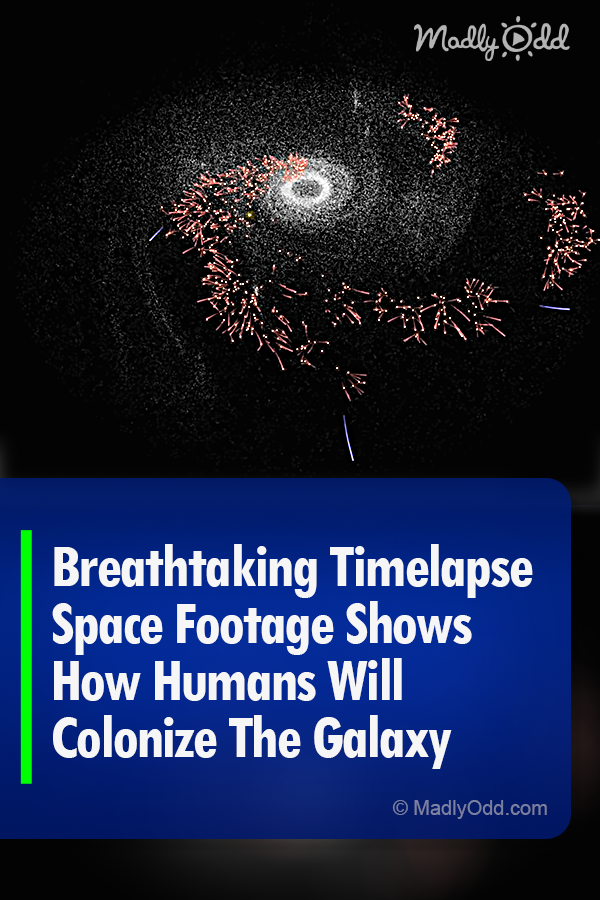