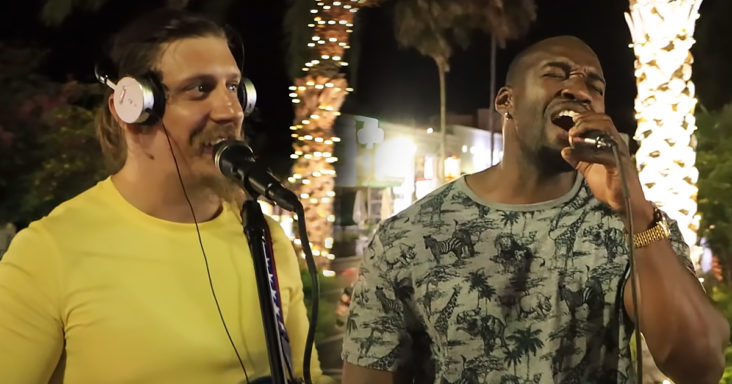 David Smash, also known as Dovydas, was busking and was surprised when he received a request to play ‘Tennessee Whiskey’ by Chris Stapleton. He was even more astonished by what happened next. 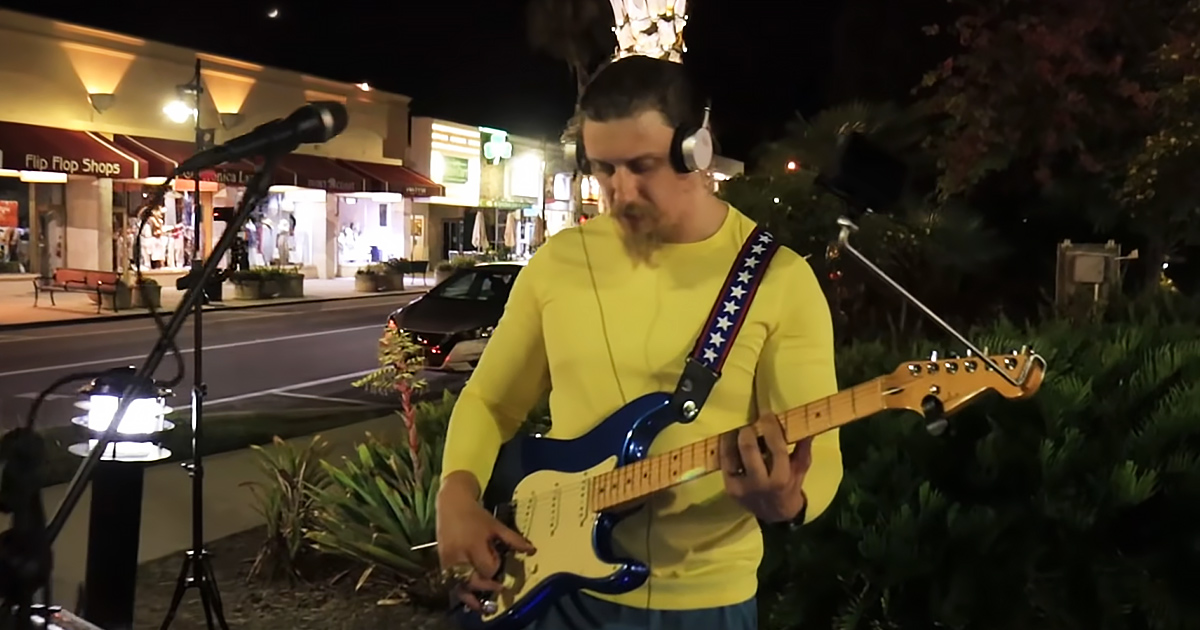 It was a beautiful chilly night, and the crowd was delighted by David’s music. He was basically a one-man band since he could play so many instruments alone.

Someone from the audience walked up to David and said he could sing the song for him. The stranger introduced himself as “nobody,” and David said that he was happy to prepare the music for him. 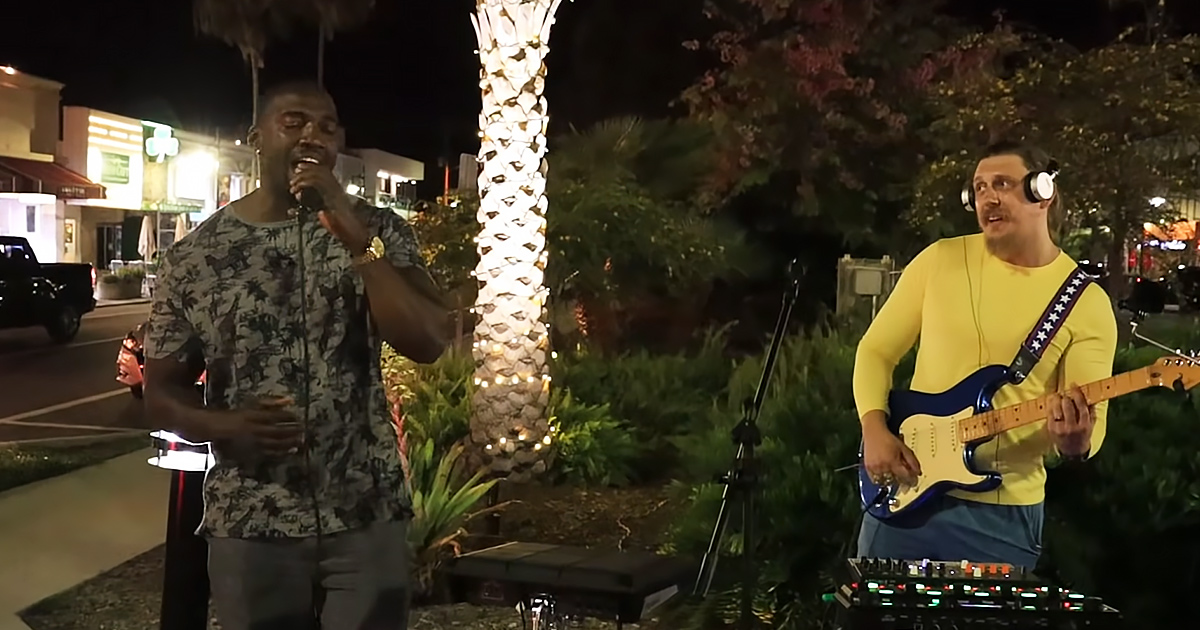 David began by playing his instruments and setting the music on a loop. The guest singer stood on the side and waited for his queue to enter. The crowd was waiting with tense anticipation for the impromptu performance.

It was time, and the stranger stood next to David and shocked everyone with his spectacular voice. The crowd cheered, and David had a wide grin on his face. 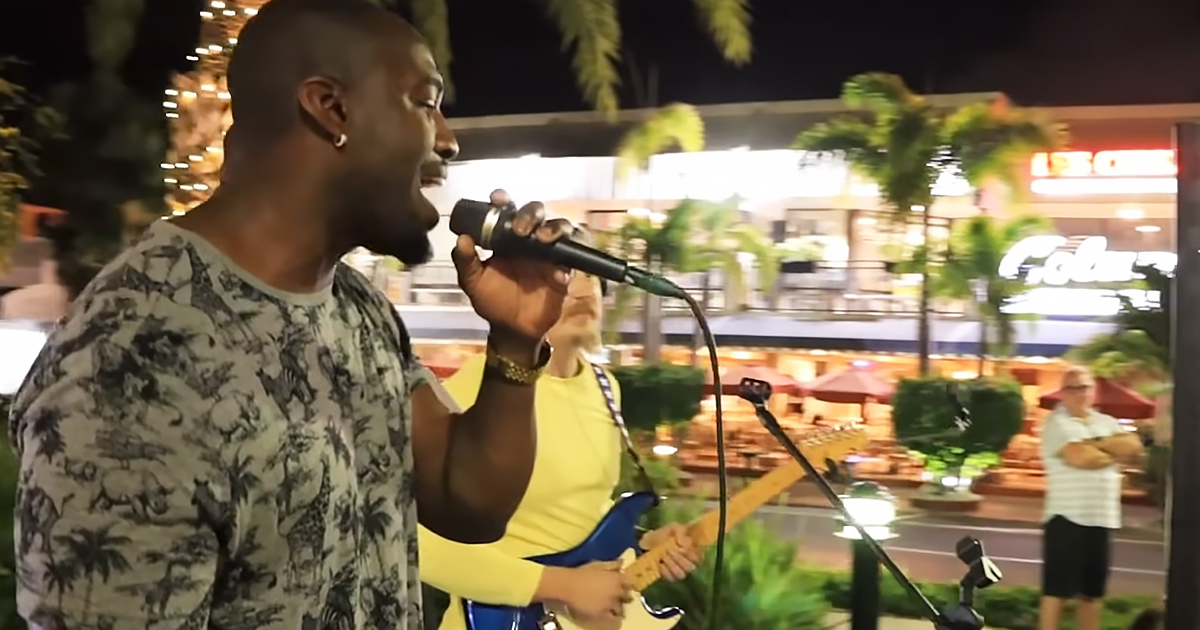 They performed together as if they had been a duo for years. David’s musical skills were stellar, and the stranger’s voice was stunning. He later revealed his name was Vere Hill.

Vere had a big smile on his face at the end of the performance, and David said he was awestruck. They quickly got to know each other before parting ways that night.