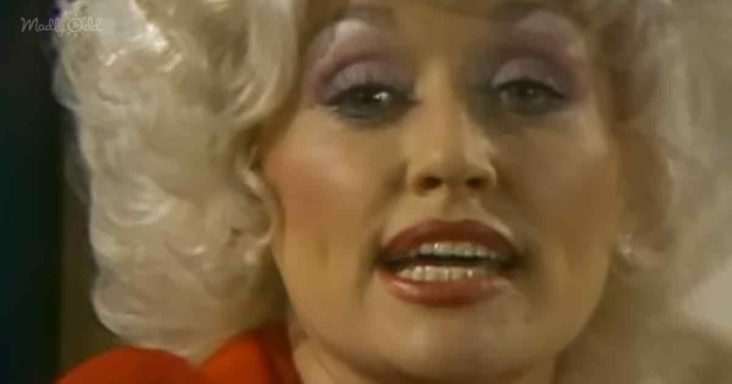 Dolly Parton had the most fantastic music career, which spanned more than 50 years. She was known for her stylish looks and was good at keeping up with the latest trends. However, her singing style was unique, and she never lost sight of her core appeal. 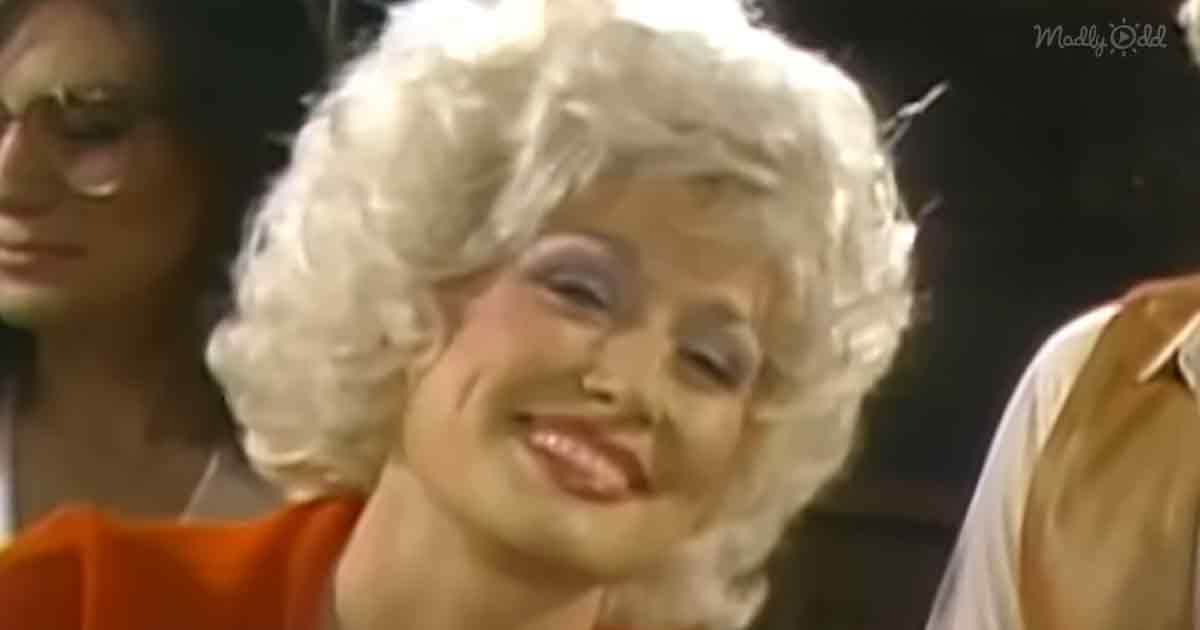 Dolly wrote most of her songs and gave most of the biggest hits, all by herself. She became one of the notable female artists that consistently outperformed herself. In addition to creating songs, she even appeared on the film soundtrack, “9 to 5.”

The same song was also a part of Dolly’s album “9 to 5 and Odd Jobs,” released in the late ’80s. The song featured the singer and her band performing together and had intercut with several scenes from the movie itself. 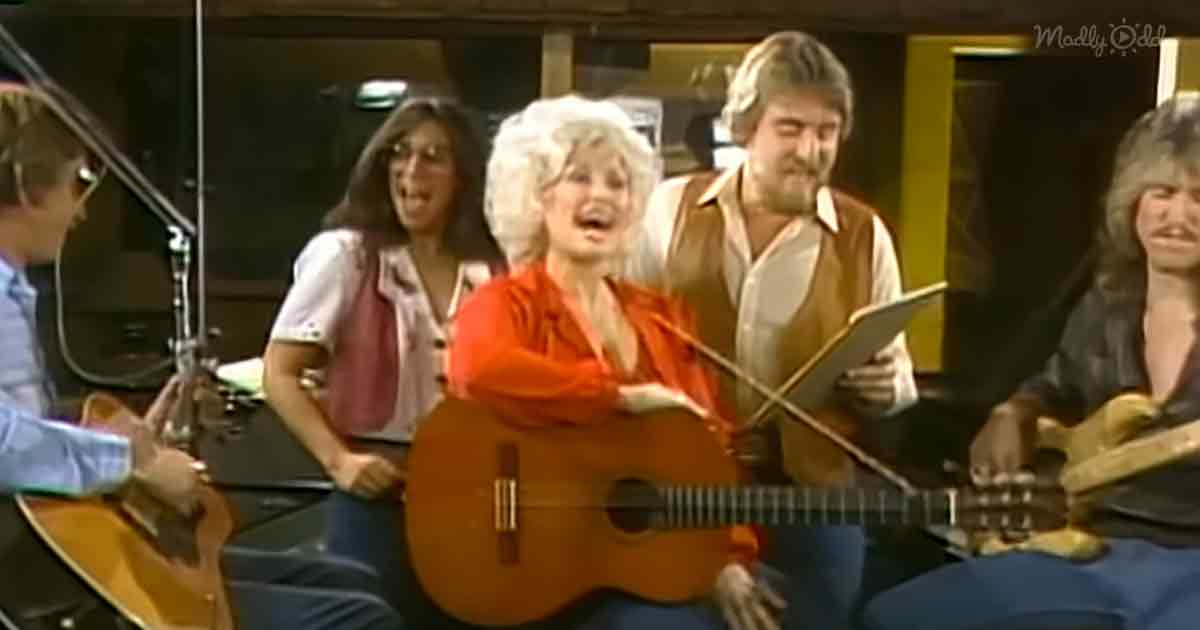 9 to 5, the song had the singer with her costars, Jane Fonda & Lily Tomlin. They enacted the story of three working ladies who wanted to take revenge on their egoistic and hypocritical boss.

The song shows Dolly sitting in a studio recording the music with her fellow musicians playing the piano and the guitar. She had the guitar in her hand but did not play the chords. The female backup singer sang the toe-tapping number with Dolly. 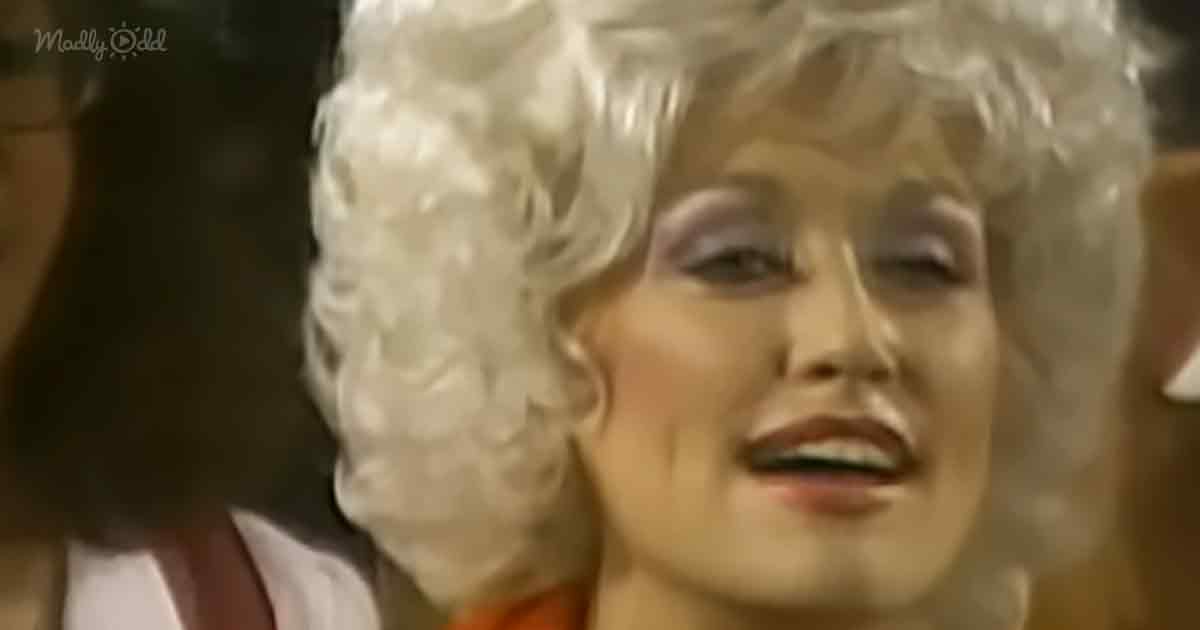 All the musicians and the lead singer enjoyed singing the smash hit anthem. In addition, the song’s unique look, which featured the typewriters and other office-related sounds, helped it reach the No. 1 position.

Dolly was even nominated for the Academy Award and won the Grammy for this song. It was a fun song that every working person could relate to. In addition, this song helped Dolly to solidify her name in the list of top musicians popular with both country and pop audiences.