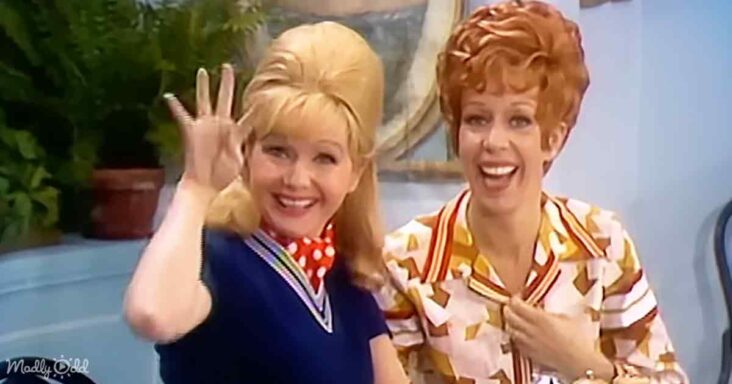 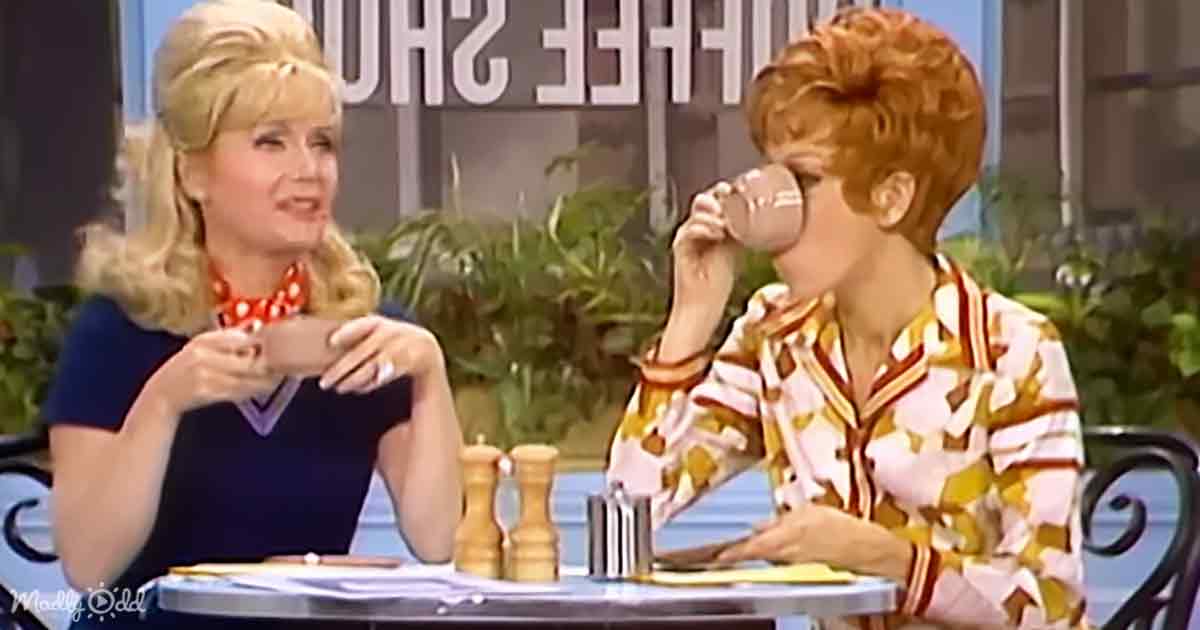 The scene opens, and Debbie and Carol sit in front of a coffee house. Carol exclaims how good the coffee is, and Debbie agrees and wonders about the flavor. Harvey Korman walks over and asks the two ladies if they’d like to be in a commercial since they like the coffee so much. Harvey tells them there is a hidden camera, and they overheard everything the women said, so they want to use them for the commercial.

The table is bugged, and he picks up the salt shaker revealing it to be a microphone. The ladies get excited and grab the pepper shaker and sing into it. They start, and Debbie asks, “What do you want me to say?” Carol corrects her and says, “Us. What do you want us to say?” 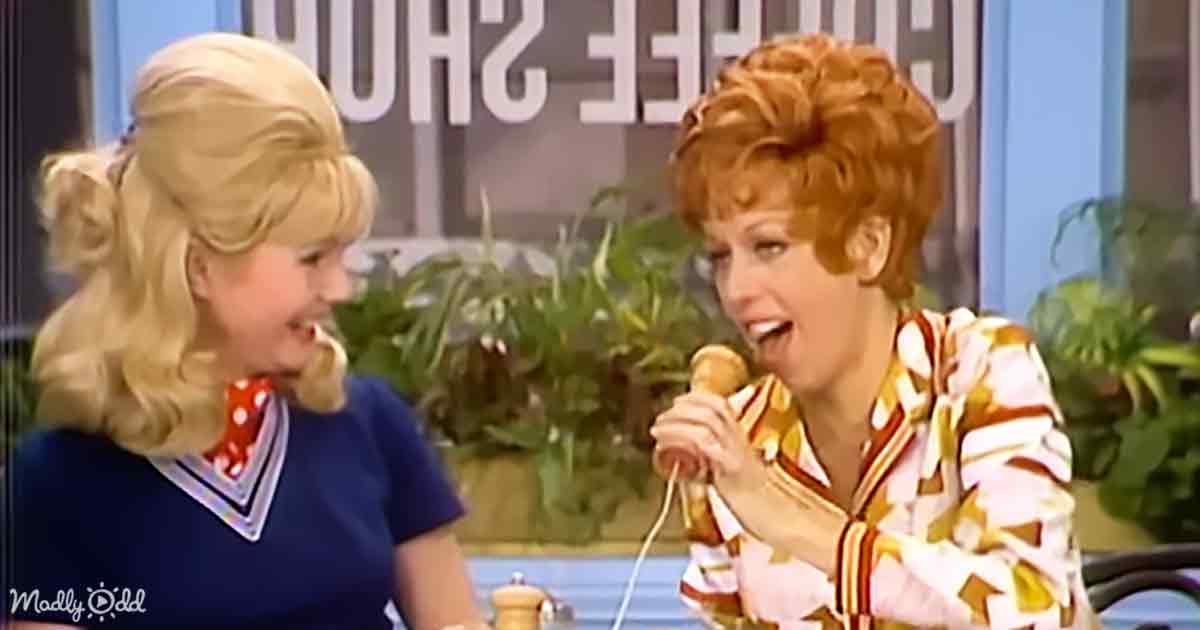 Harvey tells them to say exactly what they said before. Carol brags about how she had the first line of the conversation. The two compete over who said what and whose lines were better. Harvey says, “Just forget that 80 million people will be watching you. Action!”

Carol stares at the camera in fear of that realization, and it zooms in on her face.
They try again after Debbie fights to say the first line, and Carol gets another shot at it. She says, “My! This tastes delicious,” but she gets shaky and drops the cup. They argue again, Harvey gives her one last chance, and she repeats the line. This time she takes a big gulp of the coffee and slams it on her plate, and the cup and plate smash out of her hand. 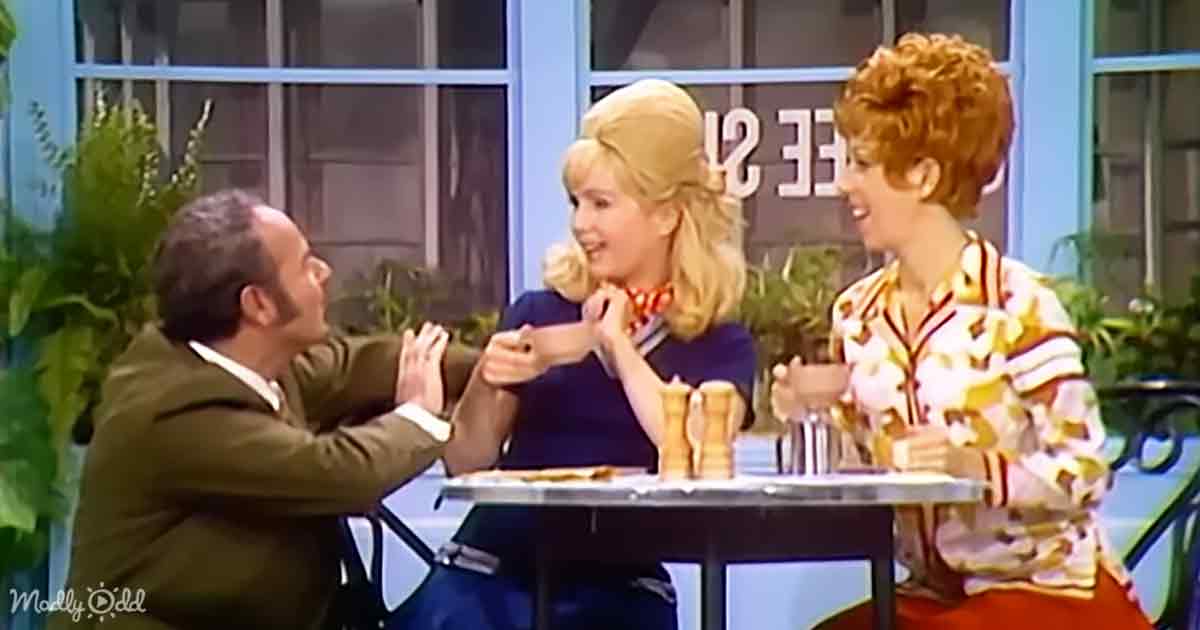 Harvey calls, “Cut!” Debbie says, “Maybe she gets nervous in front of jelly donuts too.” The two ladies argue about how Debbie has no acting experience, but Debbie defends herself by telling Carol that she was in her church play.

Harvey decides to try it with Debbie, and she starts with a big smile, then stumbles over her words, saying gibberish. She stands up and decides to keep going until Harvey yells, “Cut,” and Carol screeches loudly in laughter. 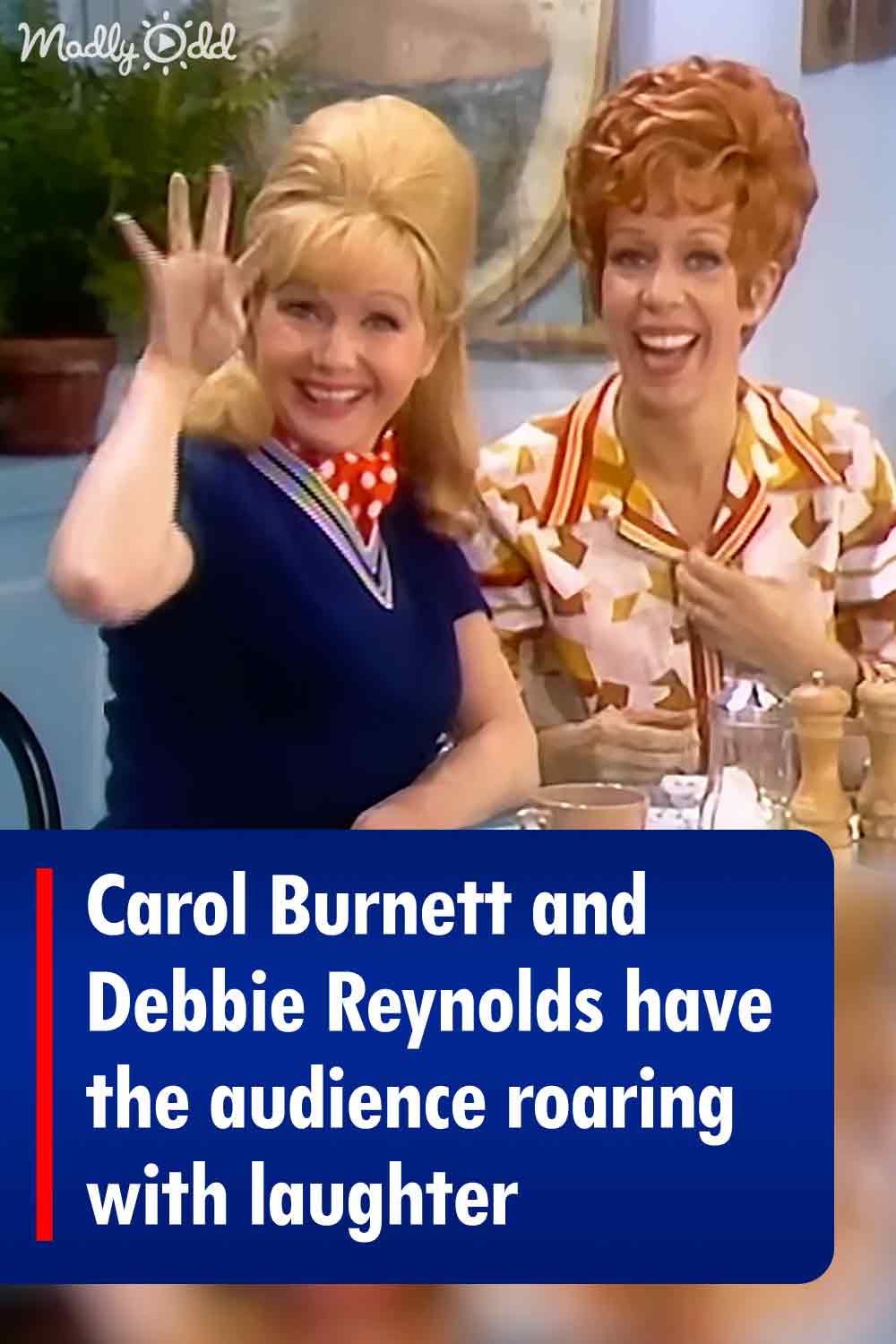