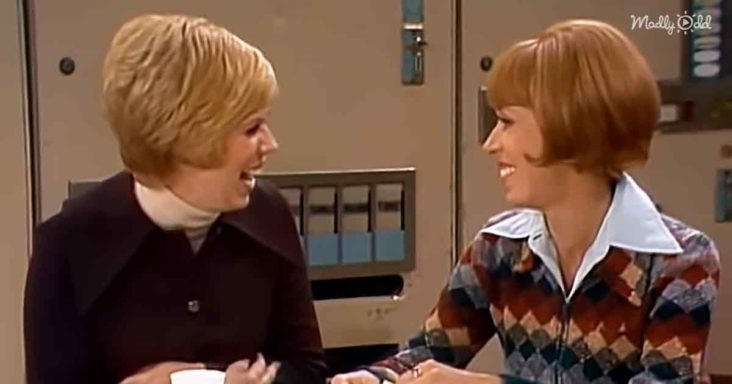 The Carol Burnett Show features some of the funniest segments on television. In this clip, Carol Burnett and Vicki Lawrence bring the laughs as a game of riddles escalates to hilarious heights. 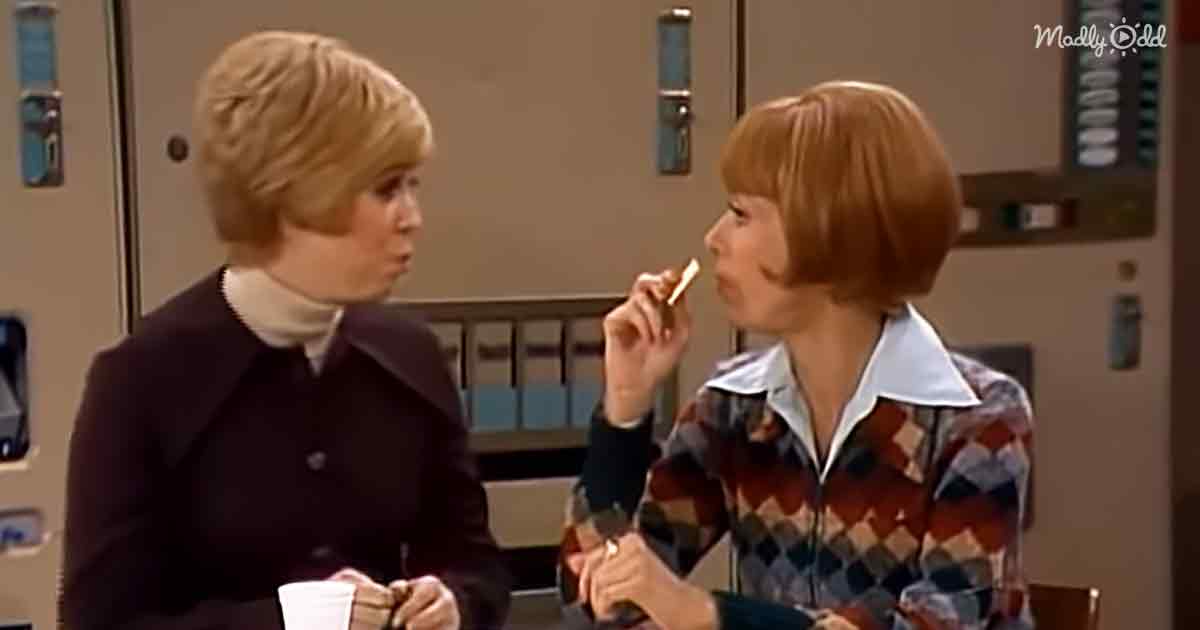 Burnett and Lawrence portray two coworkers in the breakroom planning a trip to the movies. Their friendly conservation goes sideways when Lawrence declares she has a riddle to tell Burnett.

Burnett insists that she hates riddles, and they give her a headache. Nonplussed, Lawrence proceeds to ask Burnett about the color of a bear that walks by a house with all Southern exposure. 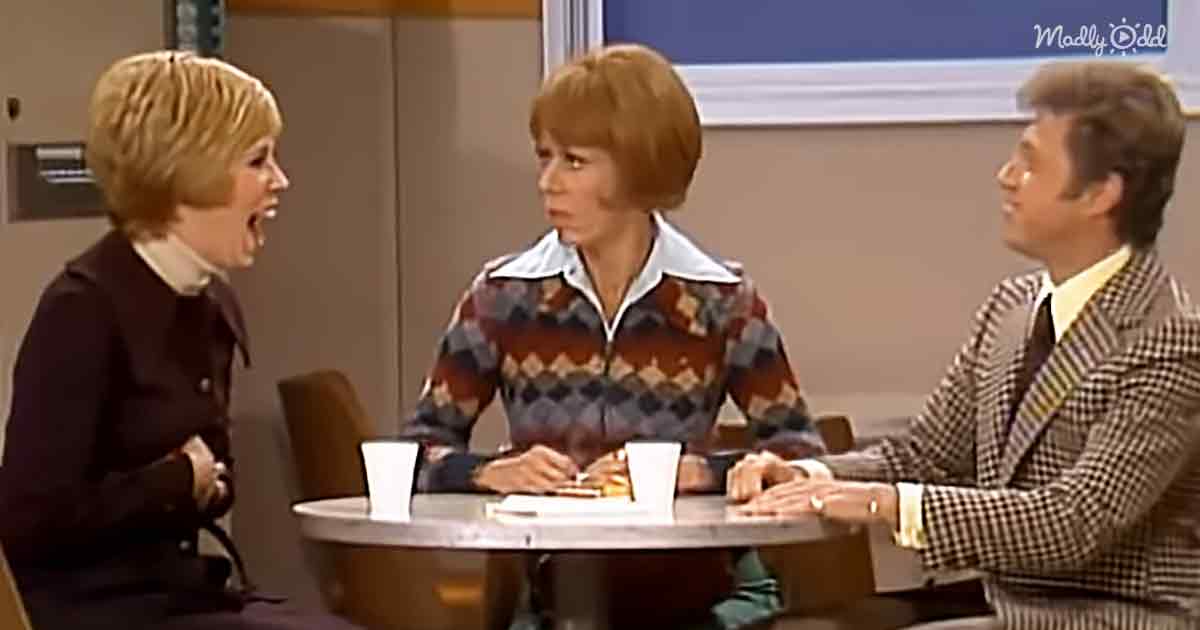 Burnett gives in and answers the question, but Lawrence laughs in her face. When pressed for the answer, Lawrence admits she has no idea what color the bear is, but it certainly isn’t brown.

Another riddle-loving coworker appears and poses a new riddle to the girls. Lawrence gets the answer right away while Burnett sits massaging her head from a massive headache the riddles have given her. 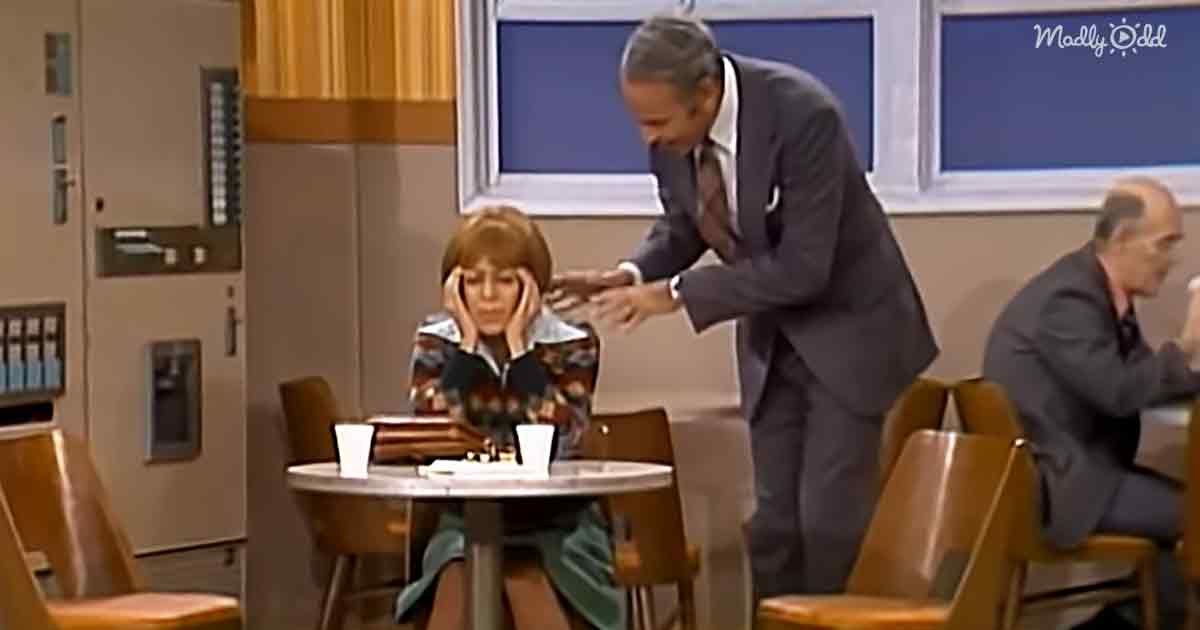 Finally, Burnett screams at the pair that she hates riddles, and they walk away. As if you weren’t already in stitches, Harvey Korman approaches Burnett and poses the bear riddle.

Without saying a word, Burnett punches Korman square in the jaw. The audience loses it as they are regaled with laughter after watching Carol Burnett perform in the hilarious sketch.