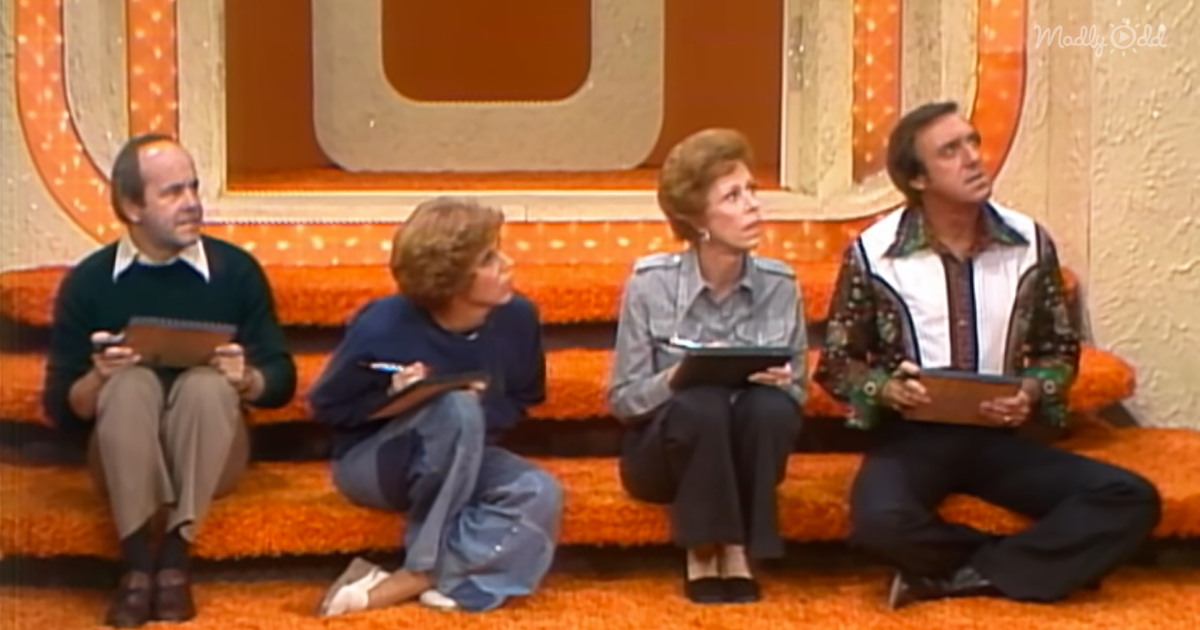 1970’s television revolutionized the types of shows that were seen on TV. When famous actress Carol Burnett and her crew walk up on stage and crash The Match Game, things could not have gone in a funnier direction.

The Match Game was one of the first television shows to promote a fun, sexy, and lighthearted vibe on broadcasted TV. Carol Burnett, a star of the mid to late 1900’s, agreed with this vibe and decided to crash the stage.

Seconds after her and her crew’s appearance on stage, everybody was in tears from laughter. Richard Dawson, known as Mr. Kissy, walked right up to Burnett and gave her a smooch. Then, when the host, Gene Rayburn, sat the crew down and joined them in with the game, their answers were priceless.

You won’t understand how hilarious this episode was until you watch it. It’s quite the daily dose of laughter which is just what the doctor prescribed. 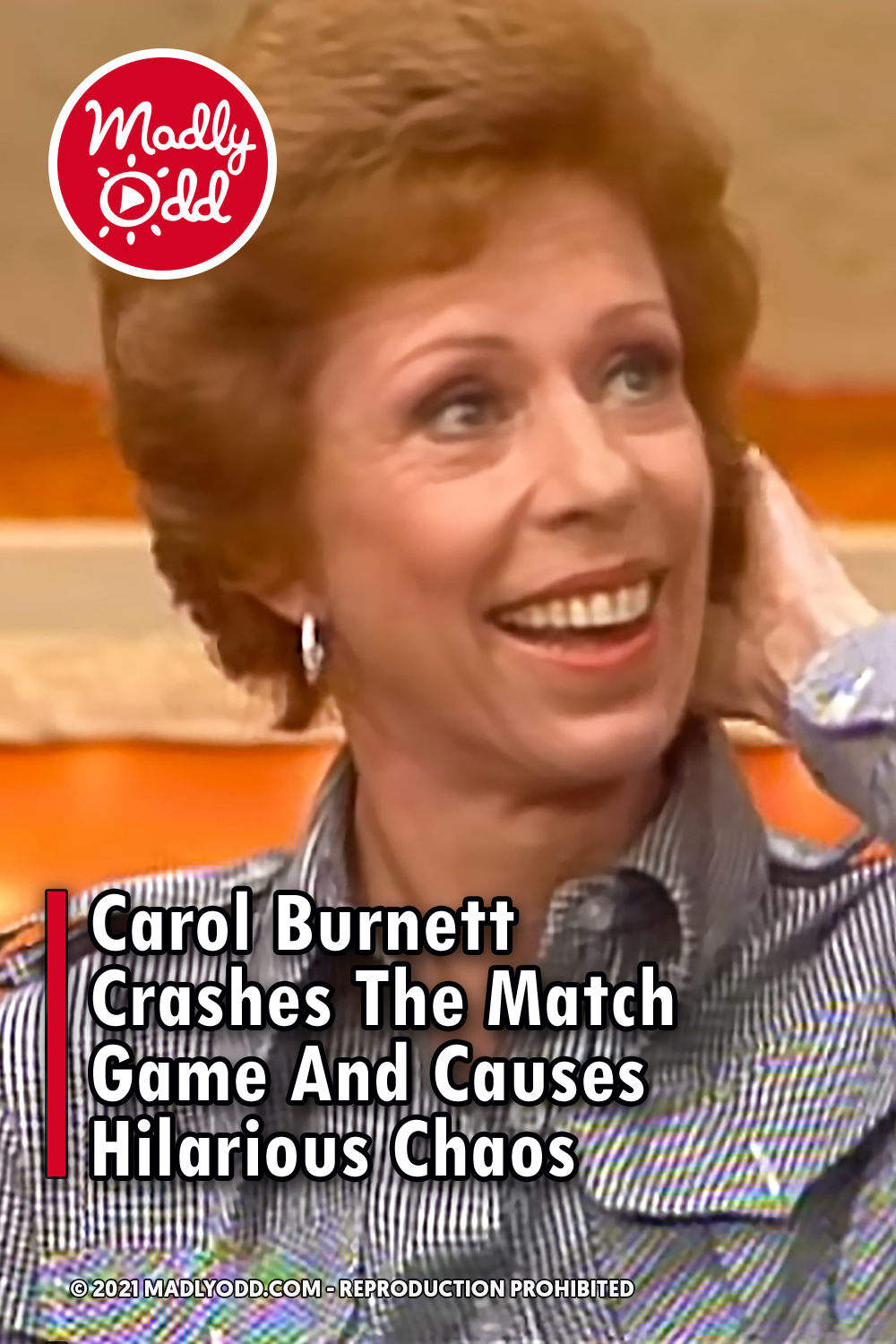