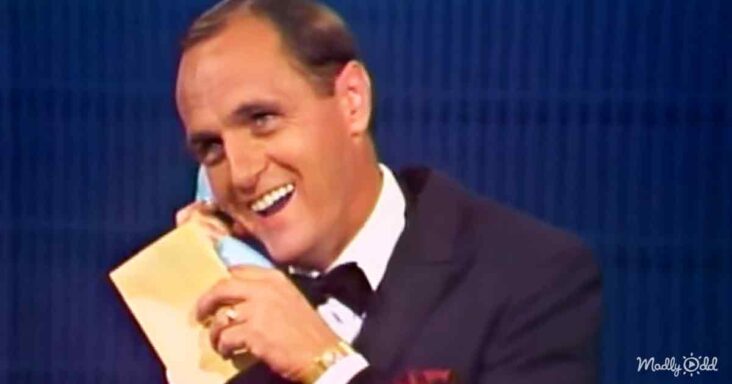 A remastered version of ‘The Dean Martin Show’ gives us Bob Newhart doing his unique brand of stand-up comedy. Dean introduces Bob and tells the audience that he likes to put on one of Bob’s records whenever he feels down. The audience cheers as Bob walks from behind the curtain wearing a tux. 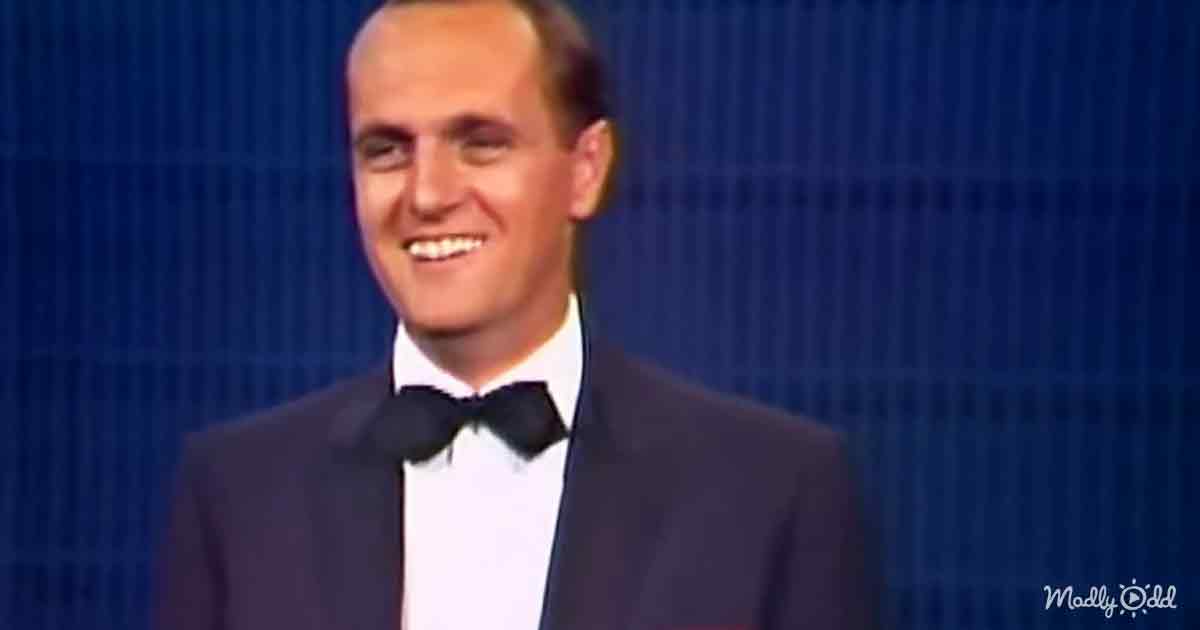 Bob starts his routine by saying when people have seen an unexploded bombshell, the bomb squad has to go in and carefully defuse the bomb. Then, he tells the audience to imagine if there was an inexperienced and non-courageous bomb squad that had to take on this job.

Bob demonstrates the funny premise. He pulls up a phone and answers as Lieutenant Stevenson, saying, ‘You found a shell on the beach? You think that’s unusual, do you, Willard? Finding a shell on the beach.’ He asks him to hold it up to his ear to see if he hears the ocean. 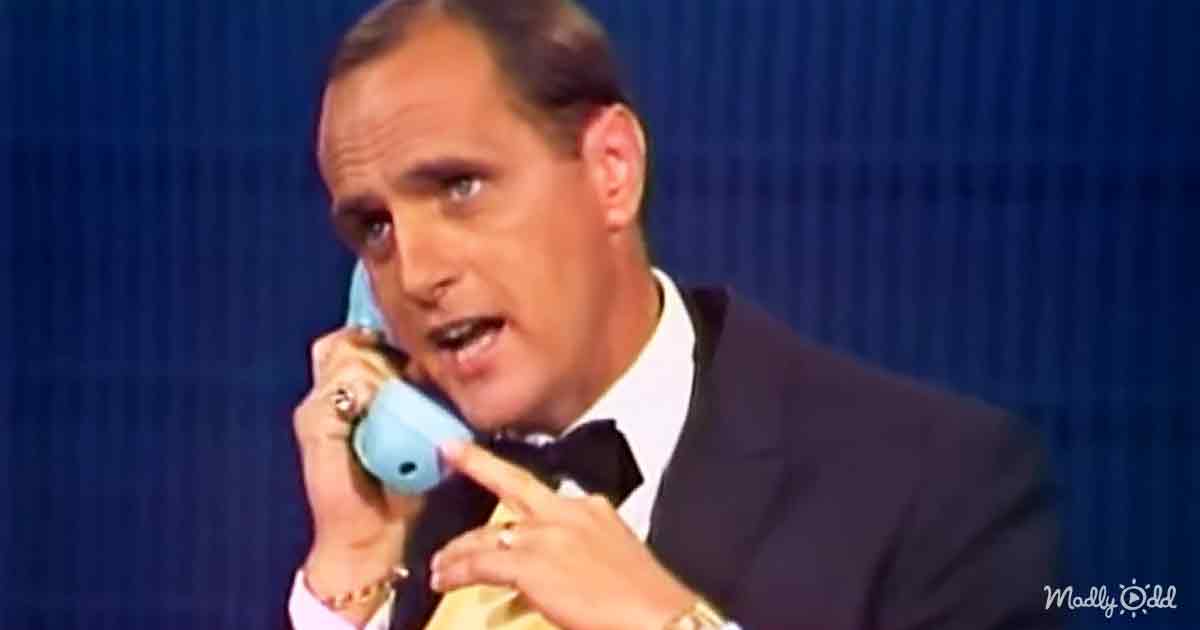 The crowd laughs, and Bob, playing the role of Lieutenant Stevenson, says he will send some men out right away, reassuring him that it is probably a dud. He pauses to hear what Willard has to say and responds, ‘I was sort of hoping that was your watch making that sound, Willard.’ The crowd laughs.

‘I’m gonna give it to you straight there, Willard. You’ve got a live one there, Willard.’ He tells him to stop worrying, and he wants to tell Willard how to defuse it. Bob asks if there are any marks, and Willard says, ‘Made in Japan? Could still be one of ours.’ The crowd laughs. 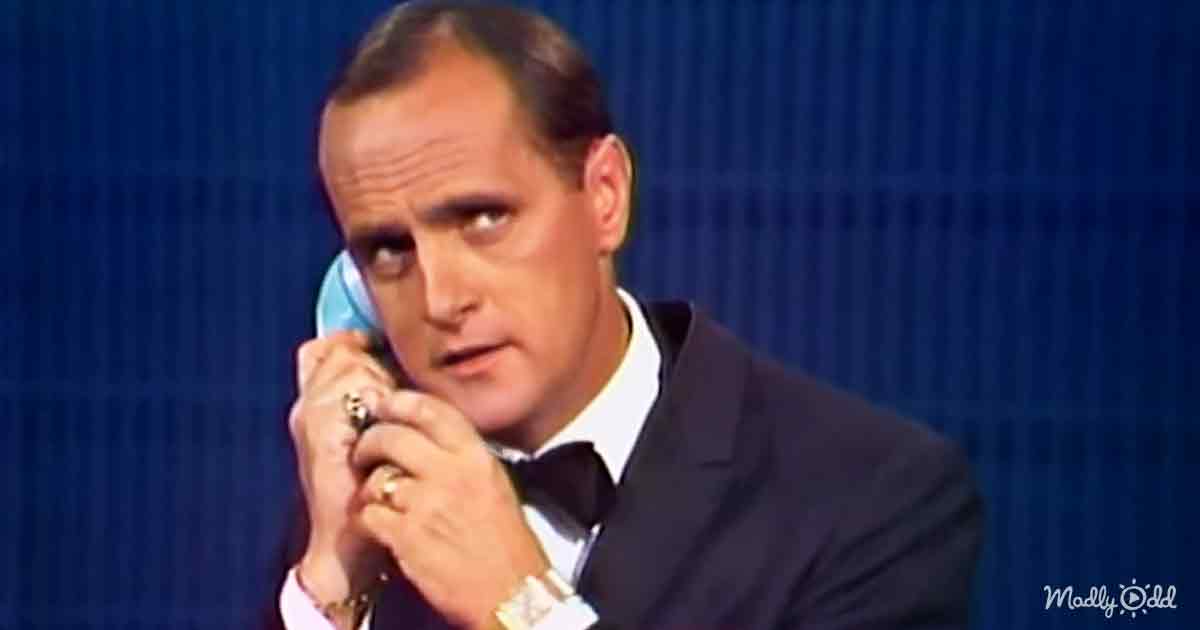 Bob asks what kind of bomb it is, and Willard tells him it’s an m1-14. Bob says that Willard has a big one right there. He says it hits 6 blocks. Bob tries to instruct Willard to remove the screws, asking if he has a demagnetized screwdriver. Willard doesn’t have one, so Bob tells him to use a dime.

He tells Willard to turn the wheel, which makes it tick much faster. Bob asks, ‘What was that noise, Willard?’ Willard informs him that the torpedo had just sunk a fishing boat. Bob says, ‘Well, it’s out of our hands. It’s in the Coast Guards’ now.’ The crowd roars with laughter. 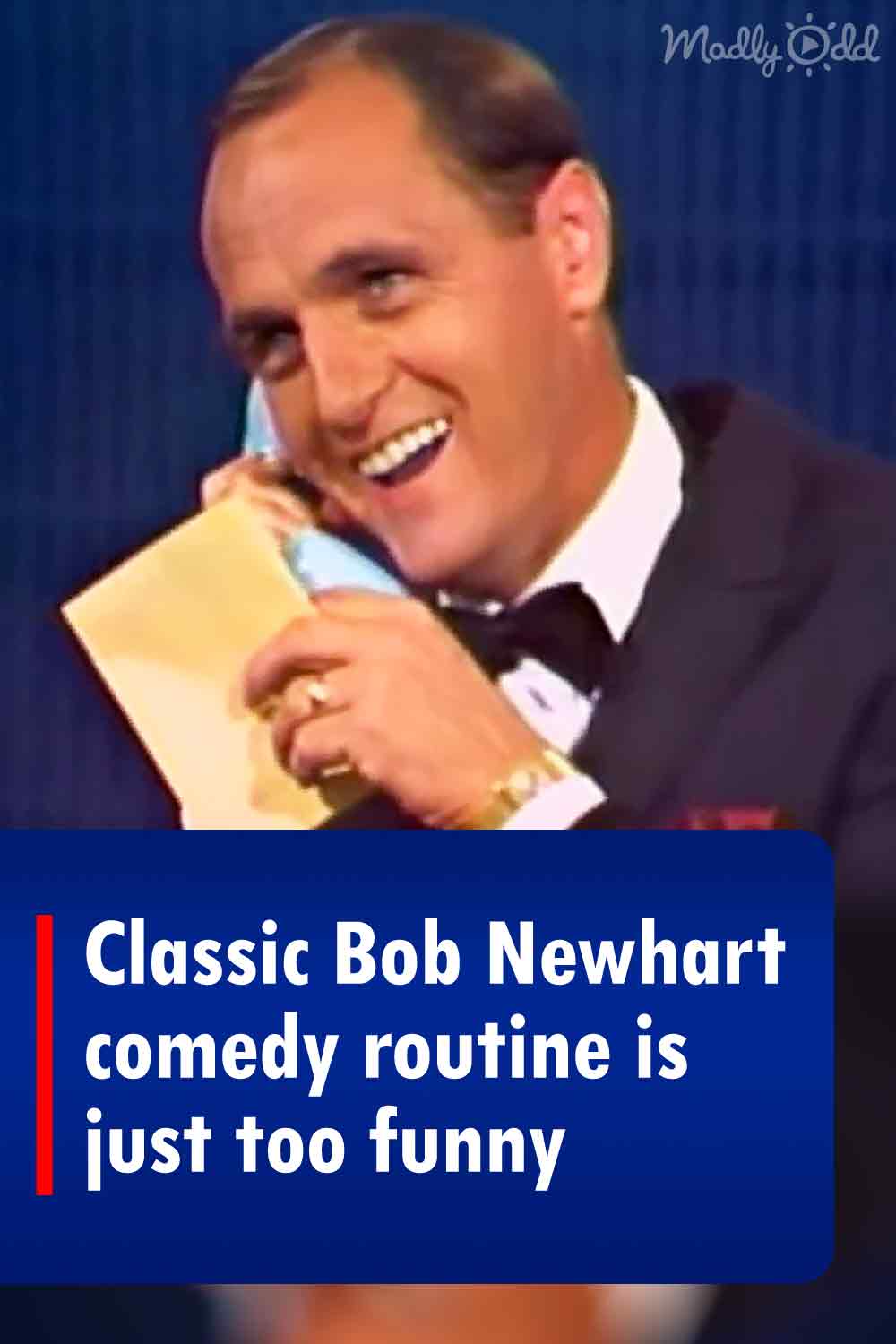