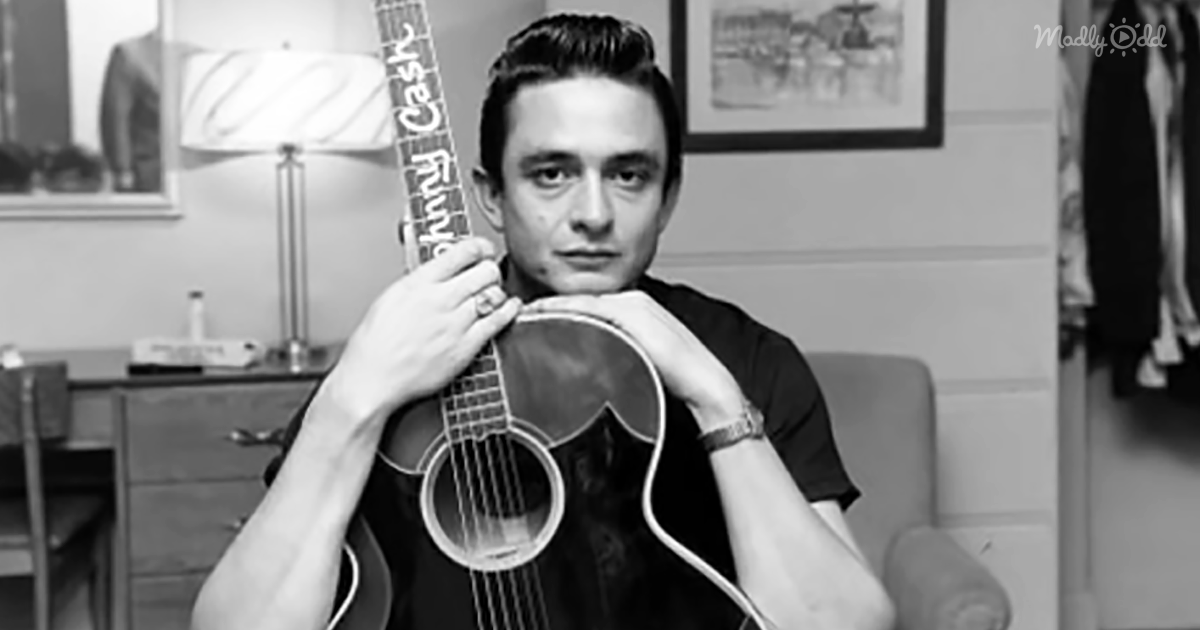 Many people know Kenny Rogers as the incredible voice behind the song “The Gambler.” What folks don’t know is that there was another artist who sang the song just a few months before Rogers made it a hit on the radio.

Johnny Cash was working in the studio with his producer on one of his classic country songs. The producer suggested to The Man in Black that he should sing a cover version of “The Gambler” before the original was released.

Larry Butler produced both Cash and Rogers at the time. He encouraged Johnny to record a rendition of the song after realizing that he wasn’t the biggest fan of Rogers’ version. Kenny’s recording was released as a single to make room for the Johnny Cash version.

When you listen to both versions of the song, you can hear that the two country superstars put their individual twist on it. Though Kenny Rogers was known for “The Gambler,” hearing Johnny Cash sing it is a bonus for country music fans. 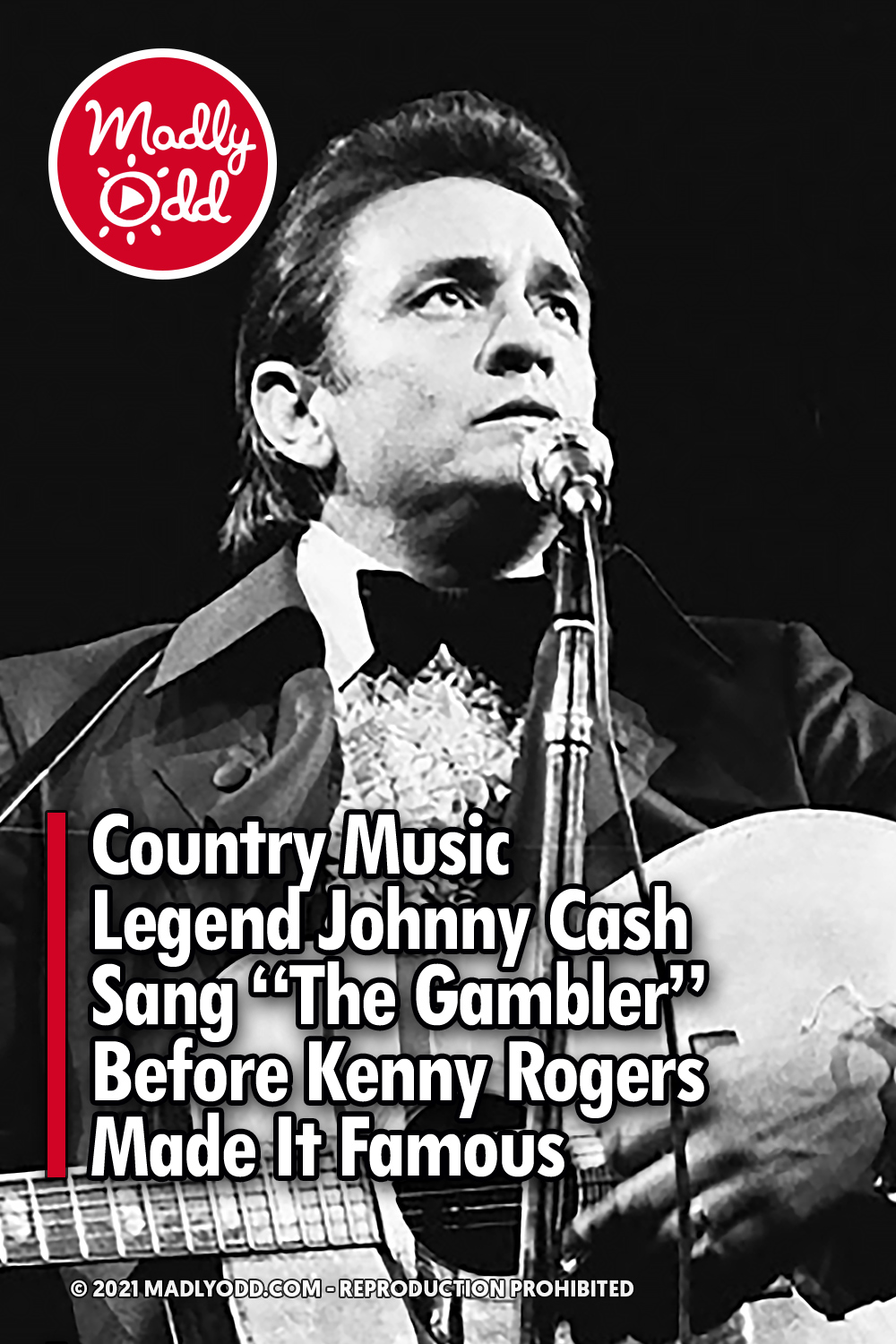