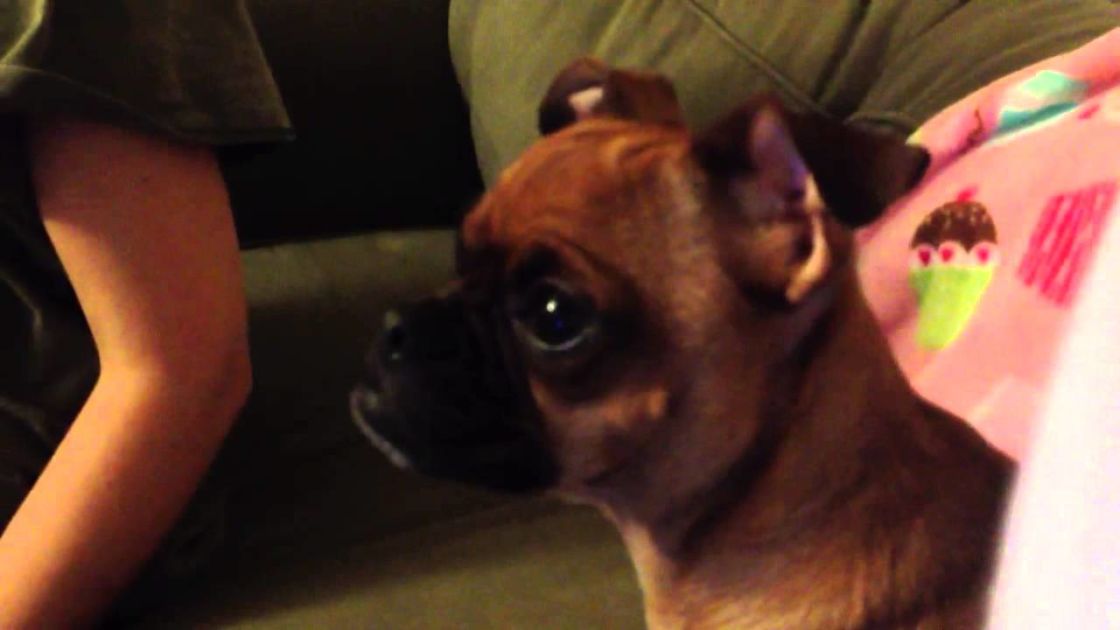 Disney’s “The Lion King” has been known to stir some emotions for viewers of all ages; I remember when I watched the Lion King, I was in tears for half the movie. I wasn’t the only one apparently.

Luna is a four-month-old puppy living with Josh Myers of Chattanooga, Tennessee. Josh  uploaded a video to YouTube to share his dog’s heartbreaking reaction to Disney’s animated classic, “The Lion King.”

Myers said he and his girlfriend were watching the classic Disney film while his 4-month-old puppy, Luna, was playing with her toys. But when the movie got to the notoriously sad scene of Mufasa’s death, Luna stopped in her tracks to watch it play out.

“To see her crying at the TV was the sweetest thing I think I’ve ever seen,” Said Josh. “She even lays down right after Simba lays with his dad… She’s just four months old and she’s already showing empathy. I can’t wait to see how she reacts to the new live-action Lion King!”

Luna certainly isn’t the only dog who has had a strong reaction to “The Lion King”. Another little dog, a three-year-old Chihuahua-Pug was watching the movie with his family when the same scene came up on the TV…