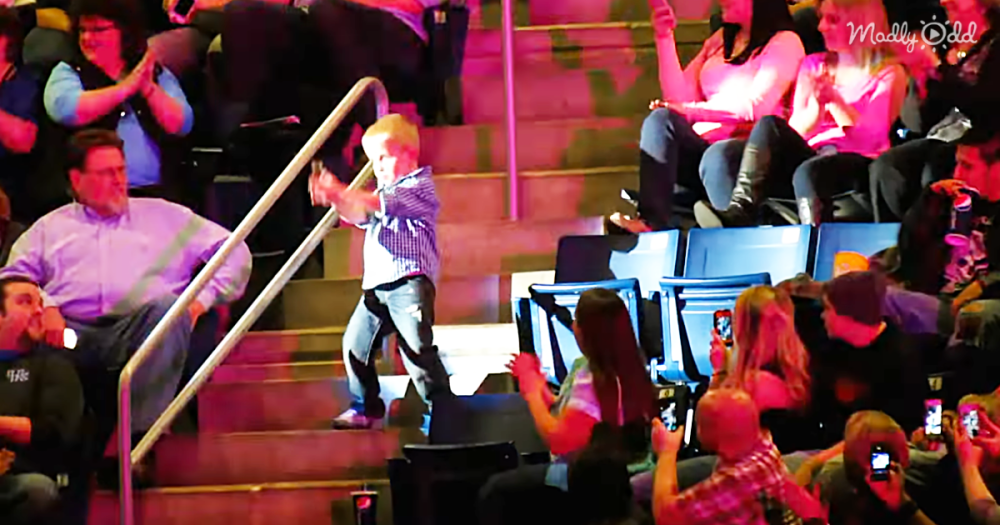 It may be that when your favorite song comes on, what you really want to do is start dancing. Adults are typically a bit self-conscious and would only do that at home, preferably without an audience. But for youngsters, it can be a very different story, as you’ll see when a little boy joyously busts out the moves during a concert intermission while a huge crowd watches.

This impromptu dance show happened at a 2013 Rascal Flatts concert in Pikeville, Kentucky. Although ostensibly a country band, the Rascal Flatts music more often has the feel of light rock or pop (the band did start in Nashville, though). They attract a young demographic, to the point that one survey ranked them the sixth most popular bands among children aged 10 to 12. 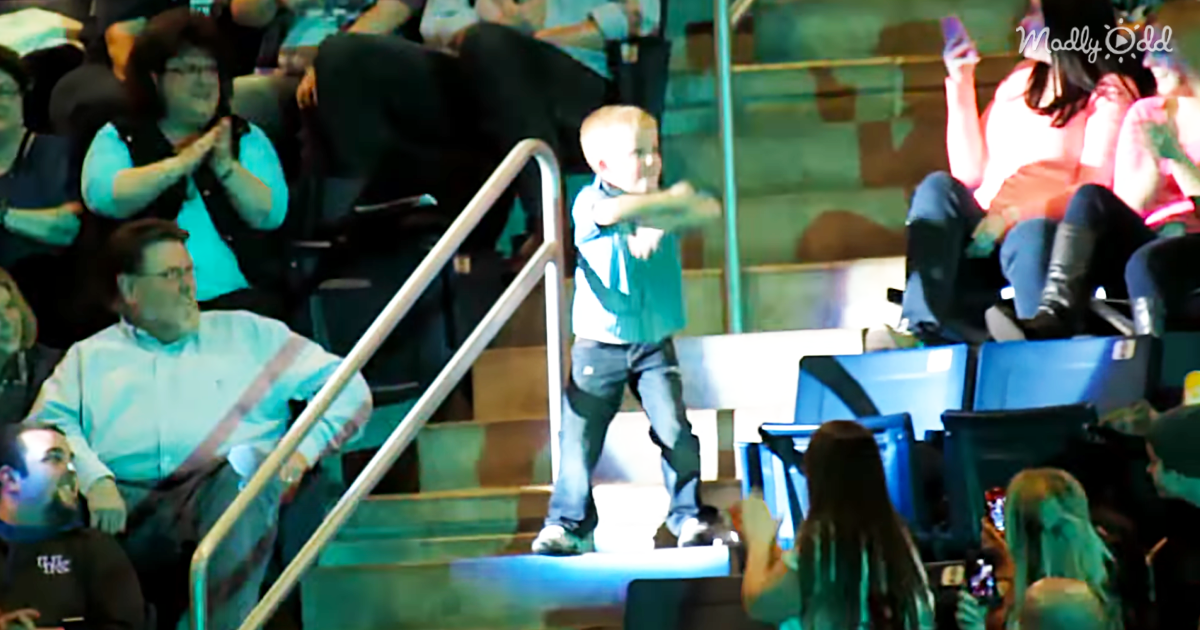 Rascal Flatts has done well on tour and likes to treat their audiences to plenty of spectacles, including videos, pyrotechnics, laser lights, and other special effects. At intermission, while the band took a break, the sound system blasted out “I’m Sexy, And I Know It,” a song by the electronic dance music duo LMFAO.

As you’ll see in the video posted below, as the little boy got carried away by the beat, he put on a spectacular show. He even had to work his way to the aisle so he’d have enough room to maneuver, which also made him easier to see, much to the amusement of his audience. They loved it, cheering him on and recording his dance routine with their phones. 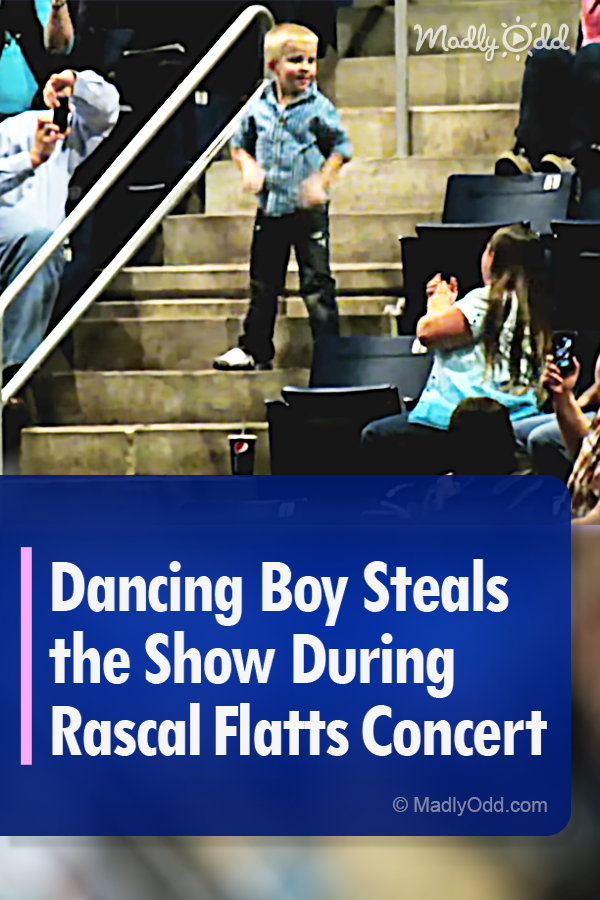