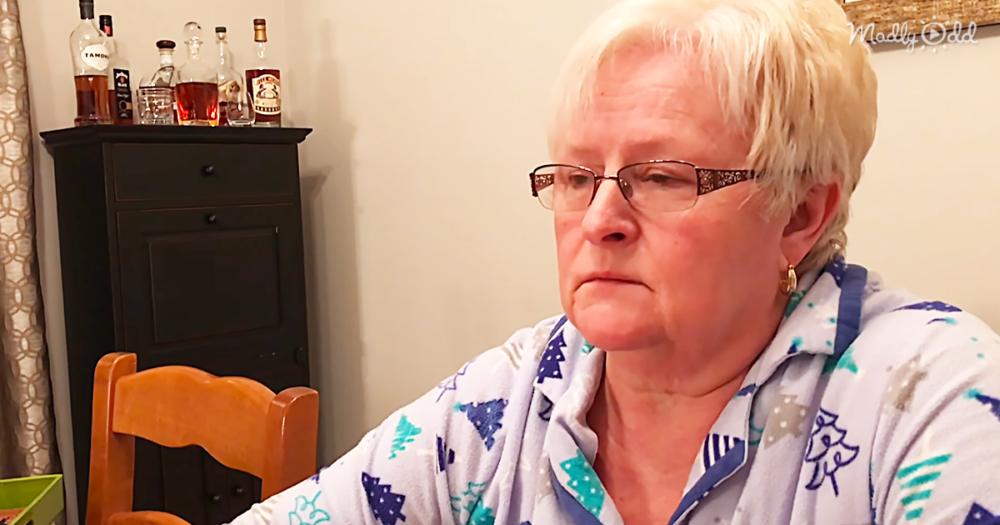 Breaking out the news that a couple is pregnant is one of the most fun things for many couples to do. They have devised many ways of doing this, especially with their parents. Depending on the type of relationship, some couples can get creative.

Ashley found out she was pregnant and decided to devise an unusual way of letting her mother know. Ashley and her mother have always been very close, and she knew she had to be very creative for her mother not to realize what was going on immediately. What she did was get a game called Mad Gabs. 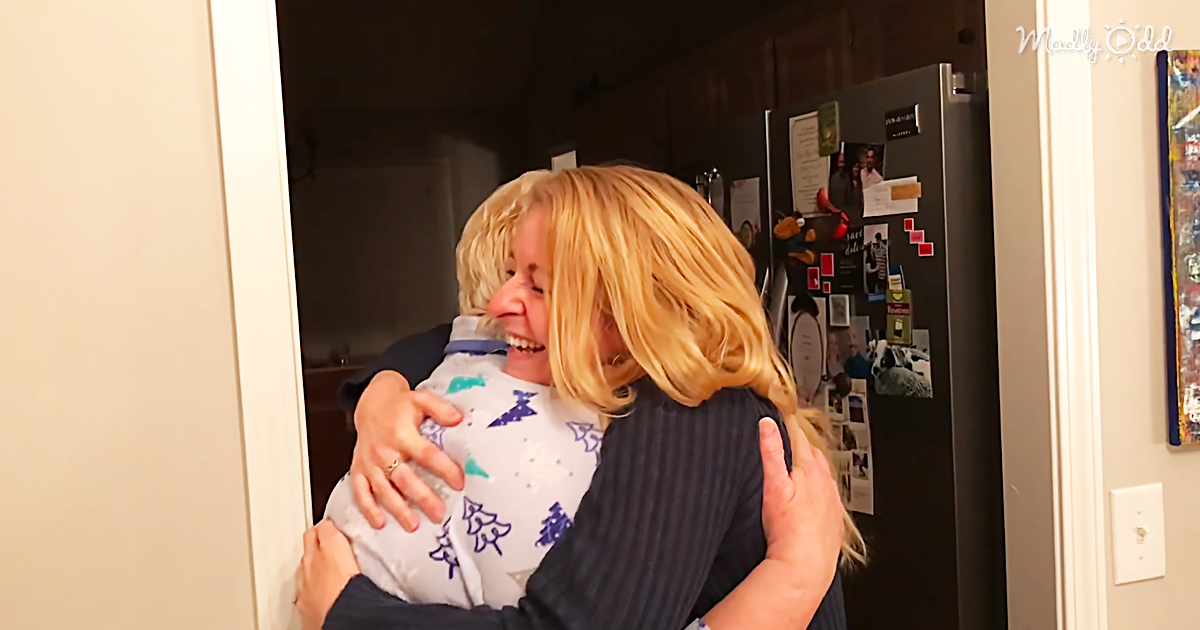 This game consists of making cards with phrases written on them that don’t seem to make a lot of sense. They seem to be full of gibberish. Ashley makes a couple of cards. She shows the first one to her mother. Her mother tries to read it, and even though it might seem obvious, her mother can’t seem to figure it out. 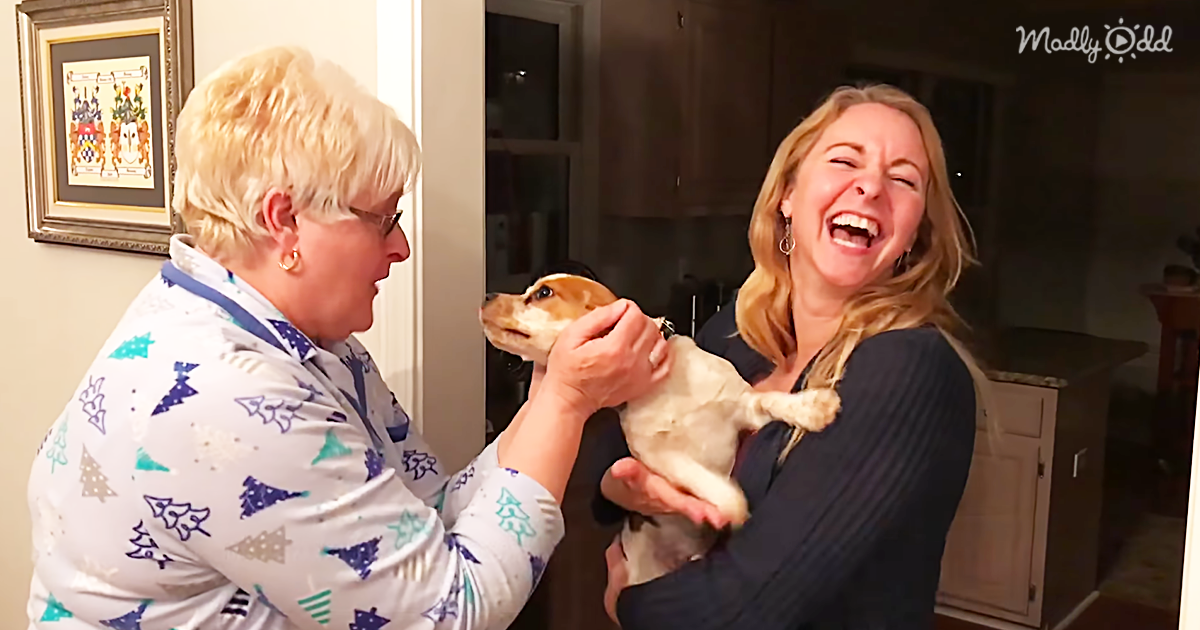 The second card says that Ashley and her husband are pregnant. She reads the card a couple of times and still doesn’t get it. After about the fifth time, her eyes open real wide when she realizes what’s going on. She cannot contain the joy and delight that she feels in finding out the news.

Grandma Wendy finally figures it out, with a lot of squealing and crying and a whole bunch of hugging. This is such a sweet moment that the family caught on video as a beautiful memory for Grandma Wendy. Don’t miss this adorable dose of soon-to-be grandma gushing love in the video below.