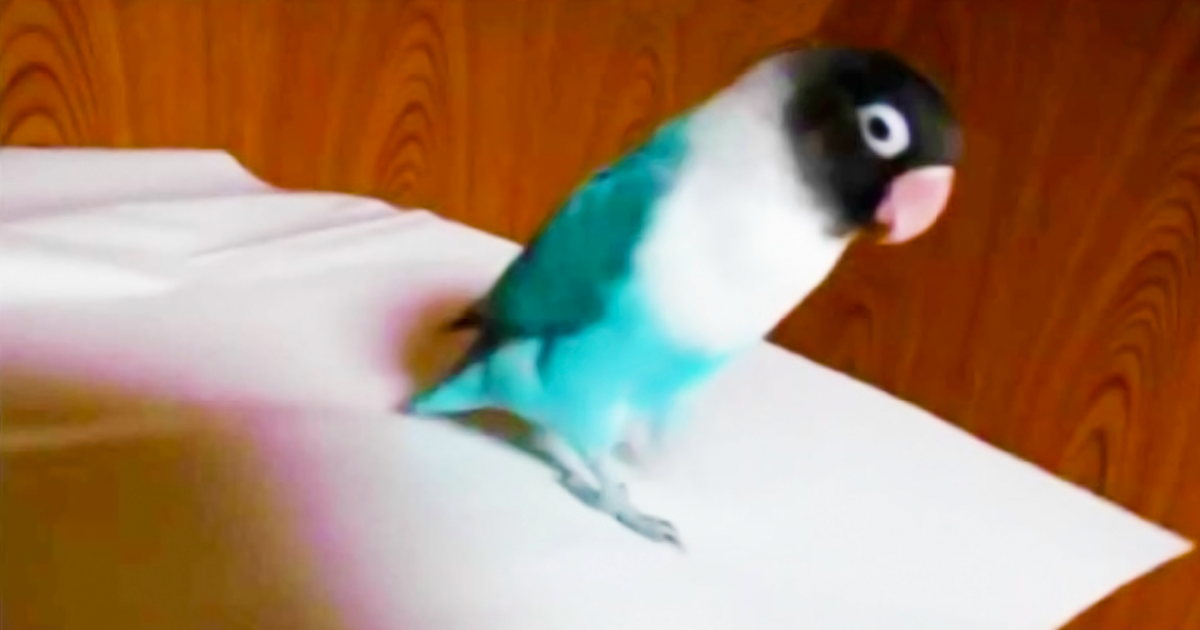 Different animals have varied reactions to music. We have seen many videos where animals dance to their favorite music in their own special way. We have seen dogs who groove to the hip-hop song, headbanging cockatiels, prancing horses, and many more.

This video features a parrot who has his unique style of dancing to his favorite music, i.e., Irish song. The owner played an Irish song and started to record this parrot. What he saw next not only blew his mind but also everyone who viewed the video on the internet. 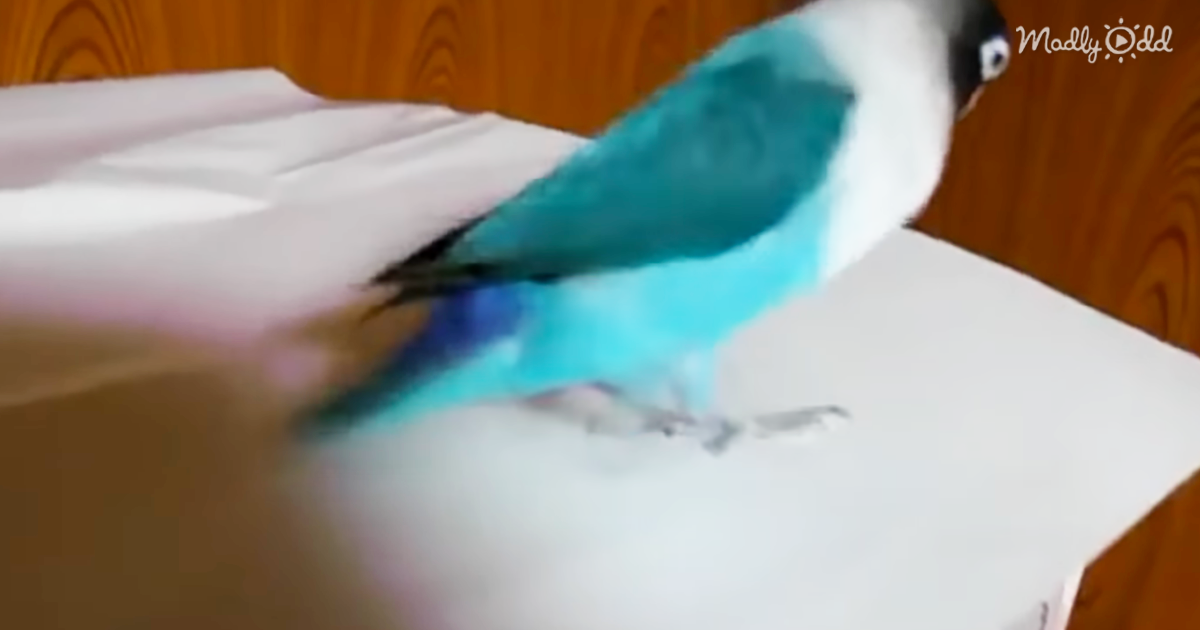 The way this bird moves his legs is just insane. He formed his own tap dancing routine for his favorite song, and it is hilarious. Some say that he is marking his territory as most of the male parrots do if they see any threat.

This little Irish-tap-dancing parrot will have you in stitches, or at the very least, tapping your toes. Have you ever seen an animal who loves to tap dance more than this guy? Don’t miss his Riverdance set in the video below – you are sure to be impressed.