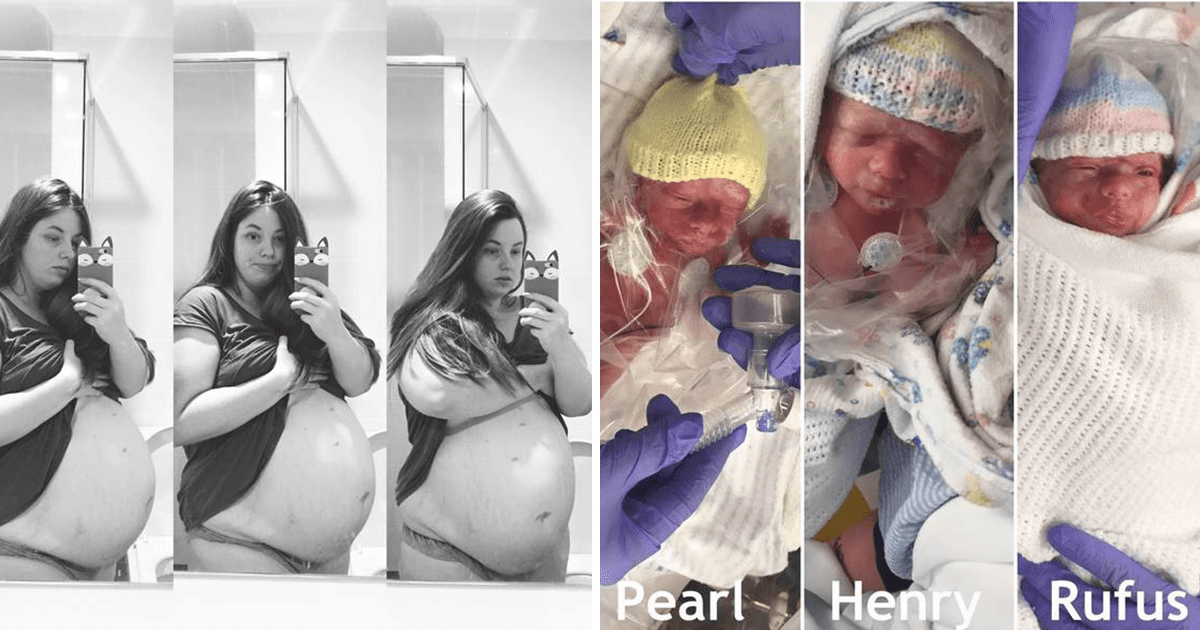 Chloe Dunstan and her husband Rohan already had three sons. Their boys were wonderful but they really wanted a daughter. So the couple decided to have another child. Before long, there was joyous news: Chloe was pregnant again. Several weeks later, Chloe went to the doctor for a routine check-in. The doctor had a surprise for her: not only was she expecting her fourth child, but her fifth and sixth, as well! It looked like the Dunstans were going to be very busy getting their household ready for the three new arrivals.

Everything seemed to be going well, but 28 weeks into her pregnancy, another routine check-in brought distressing news. The two boys she was carrying were developing right on schedule, but the girl was lagging behind. It was a serious situation and every day mattered. If nothing was done, the girl was likely to die. The other option was a surgical procedure that could save her but would put the boys at risk. It was a terrible decision: have the surgery which would be risky for all three babies or accept the likelihood of sacrificing a daughter to save the sons. “My mind was on a one-way track of ‘I want ALL of my babies’, I did briefly consider the alternative, I did a lot of research… I knew it would be tough but I just couldn’t give up on her… I knew she was strong because she made it all the way to 28 weeks, when she was barely getting any nutrients in the womb.” 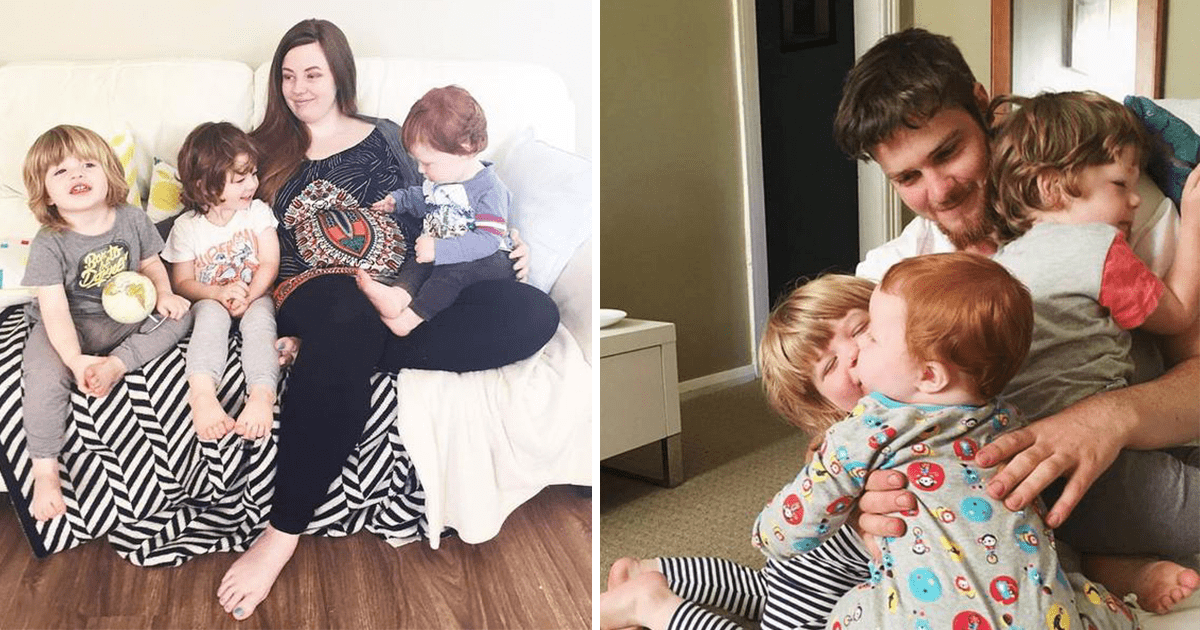 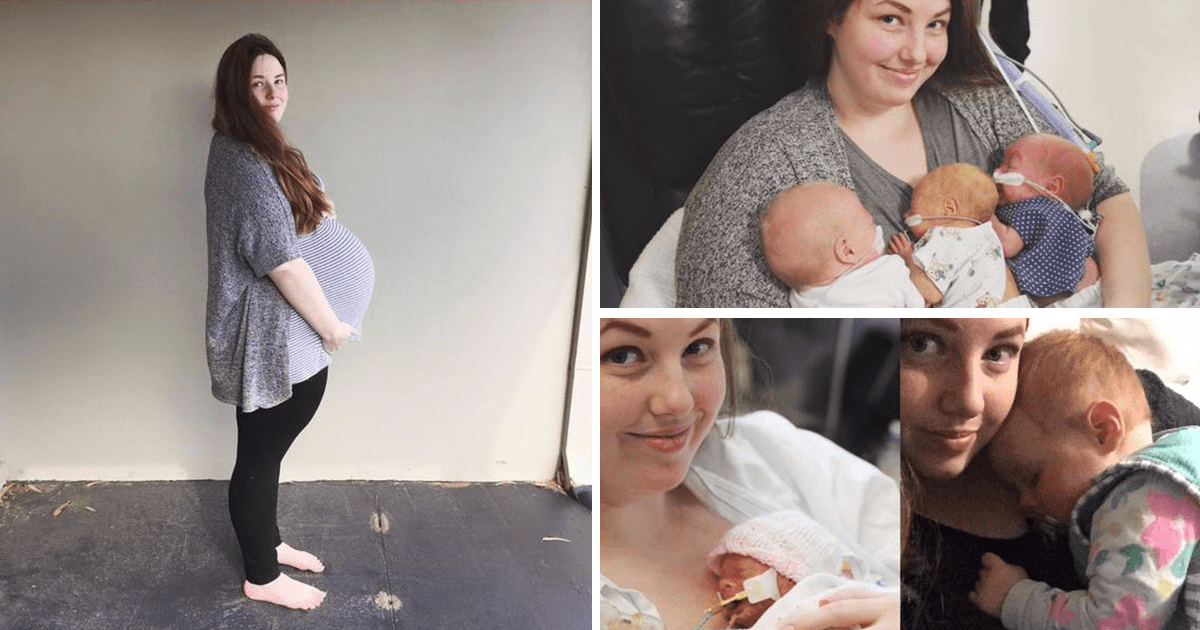 Fortunately, the surgery was a success and all three children made it, although the daughter, Pearl, was incredibly tiny when she was born. “I guess I just wanted to say that I’m so very happy and grateful for how everything has worked out. I couldn’t imagine life without her and I’m so proud of all three of them. I can’t wait to watch them grow.” 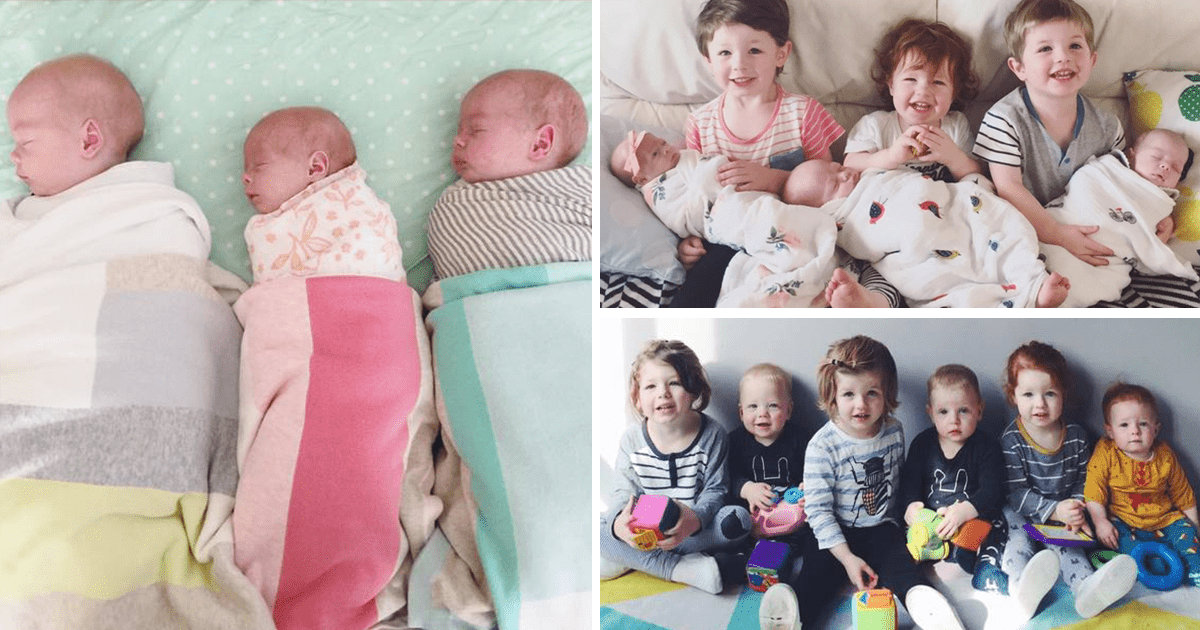