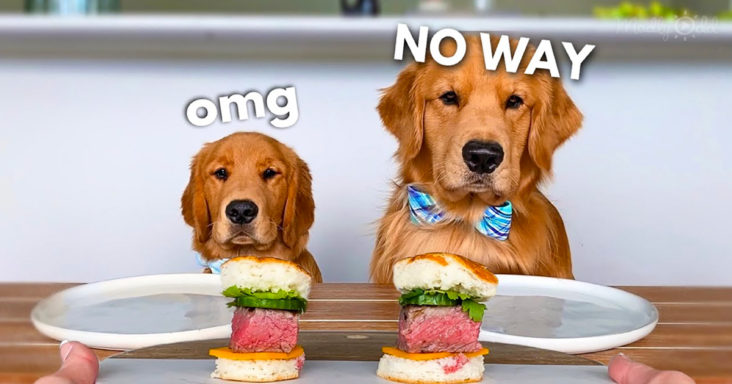 The taste preferences of dogs can be confusing. A food with quality ingredients and high nutrients may be suitable for some dogs and not others. In this case, the best way to know if a dog likes particular food is to place a test.

In a video shared on YouTube, two dogs named Tucker and Homer review food placed in front of them by their hooman. As captioned, Tucker is Homer’s little brother, and he came over for the weekend.

As they sat down at the dinner table to try out different meals, their thought bubbles reflected what was going in their minds. The bubbles were not their actual thoughts, but they made the scenario more relatable. 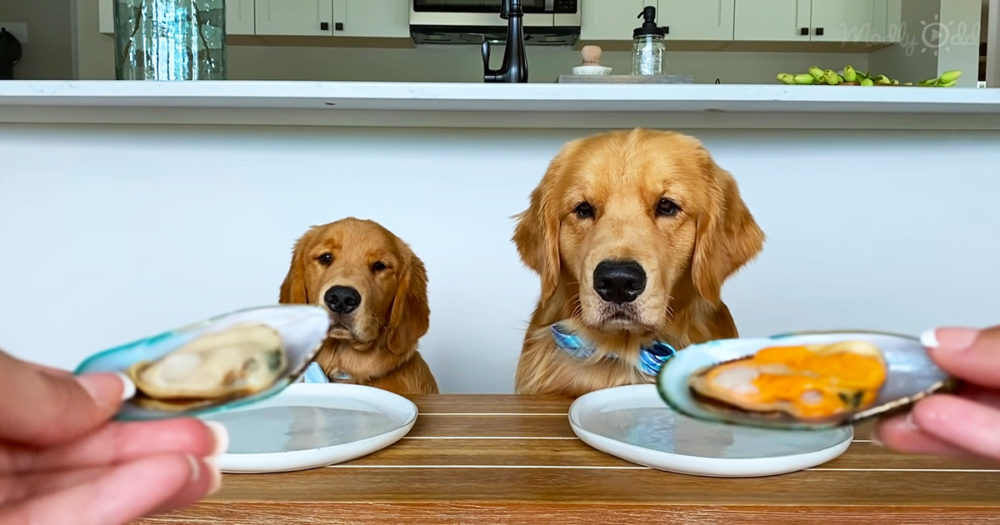 What’s even funnier was the dogs’ reactions to the foods presented to them. The video proves that even dogs have limits when they come to their food, and their preferences are never the same.

First up was some vegetables, which both dogs gobbled up in no time. However, Homer was a little dramatic with his portion as he went over the table. Next was watermelon, but as Homer swiped at it, Tucker wasn’t having any.

Then there were broccoli florets. Tucker seemed to know what the treat meant and tried to warn Homer. But did Homer care? He was just willing to eat anything on the table until he couldn’t.

The dogs were presented with various treats, from peach to celery to strawberries, but they seemed to like the steak. Even after eating their steaks, the dogs asked for more and wouldn’t move until they got them.