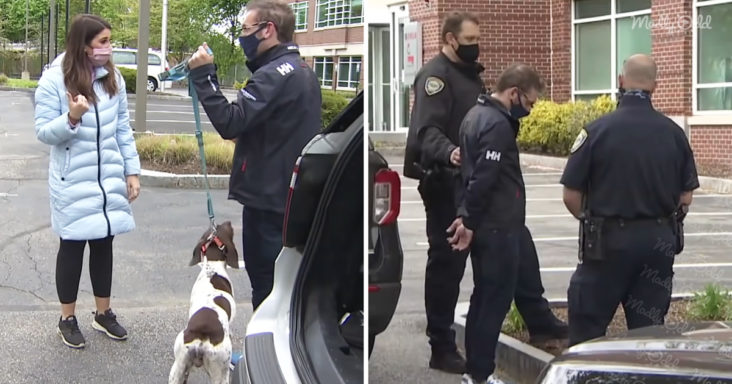 This fast-thinking reporter spotted a man she recognized as a dog thief, so she turned an on-air interview into a stunning arrest.

A thirteen-month-old pointer named Titus was kidnapped from his owner’s vehicle in a parking lot in Cambridge, MA. Fortunately, this was only the beginning of the story. 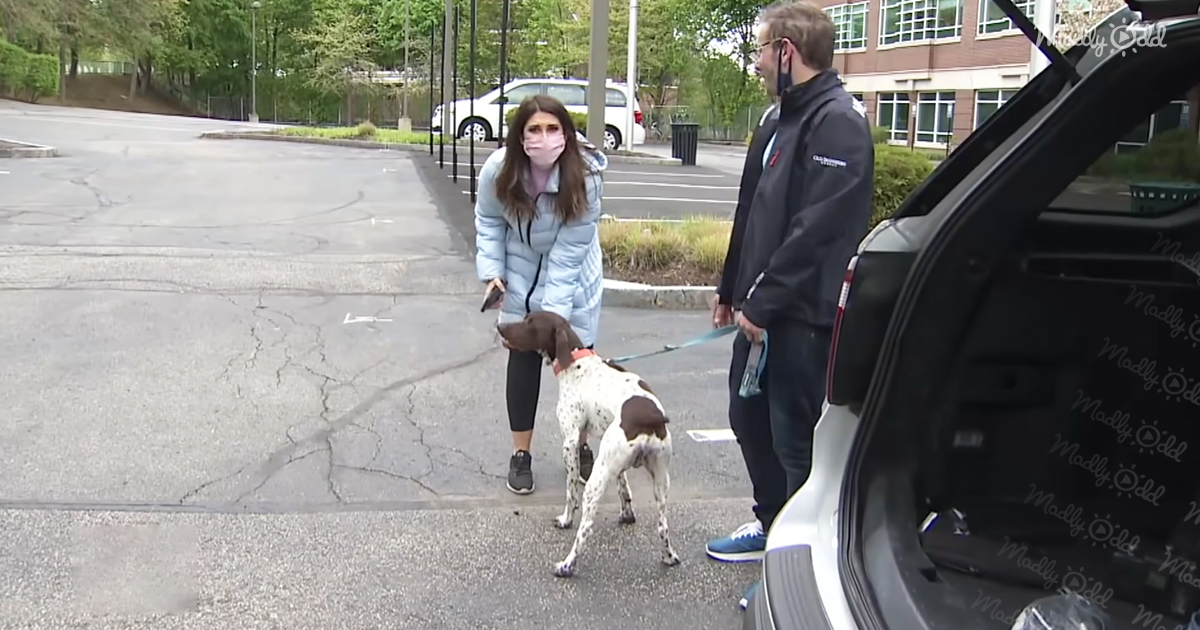 After brilliantly asking to pet the dog – giving her the chance to confirm his identity – Mazza started rolling a fake on-air interview, gathering evidence for the police.

Soon after, the authorities arrived, and the criminal was quickly apprehended without incident. Best of all, Titus was reunited with his thankful owner.

Inside Edition was there to cover the happy reunion as well as interview Juliana Mazza, who is now being hailed as a hero – and rightfully so. 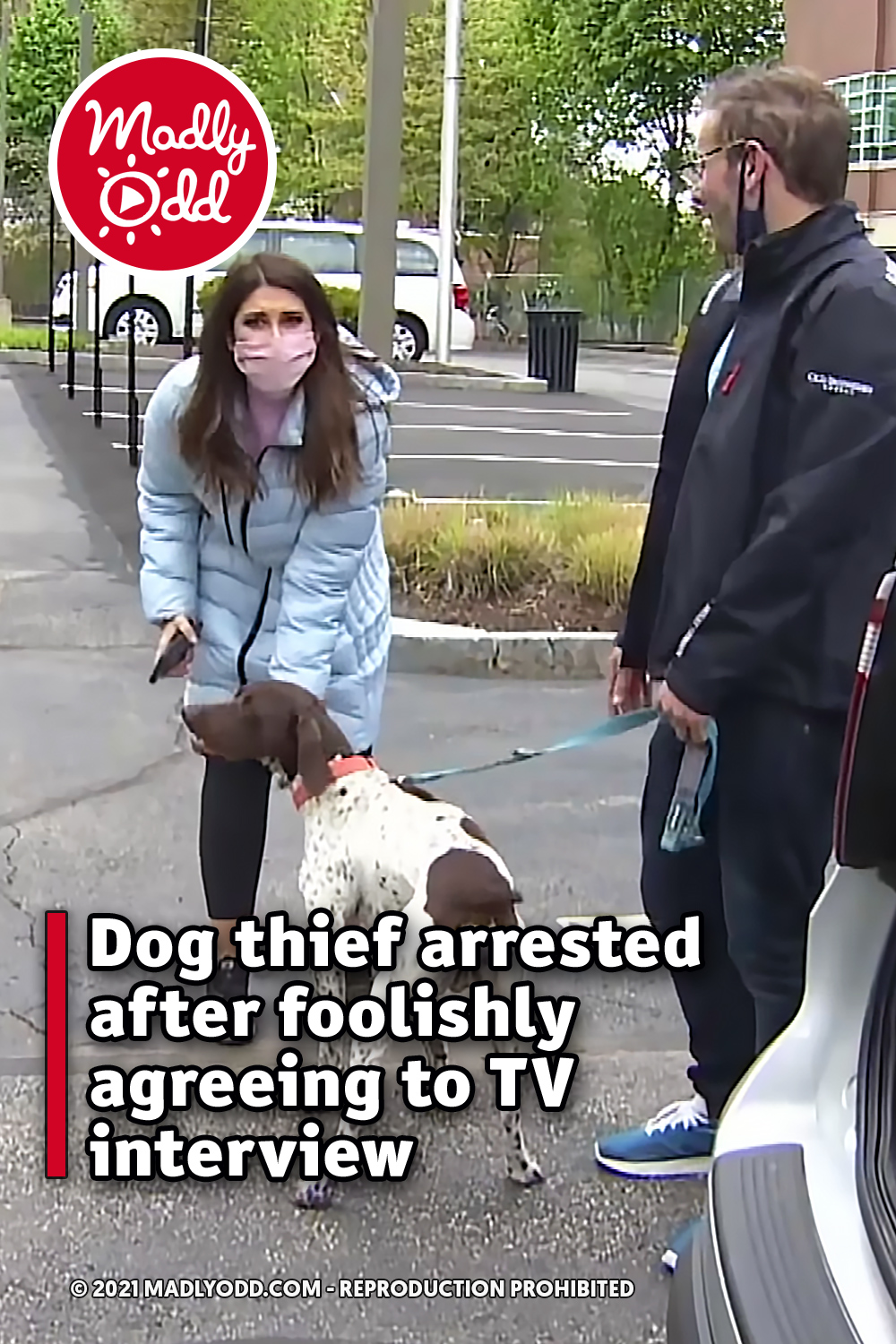