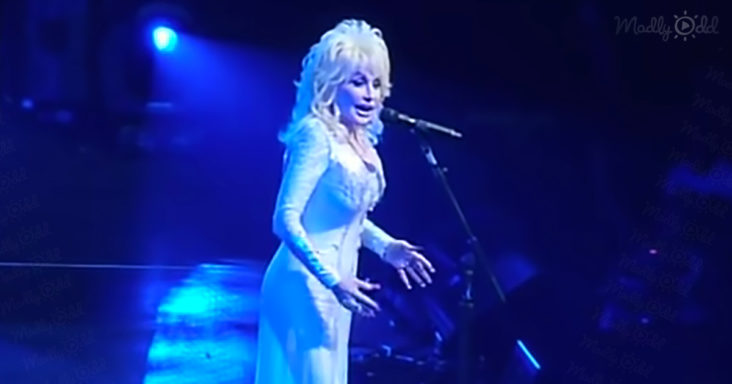 Country music hall of fame witnessed the performance of three music geniuses. They were set to bring back the spirit of real country music to the world and their audience.

Parton made a love confession before the performance began. She told the audience how she once admired her fellow performer, Gill. She felt he was lonely and sent him a note.

“I could be a lover, a mother or the sister you never had. Just call, if you need me,” she wrote to him, but there was no reply from Gill. Regardless, their performance that night was sensational. 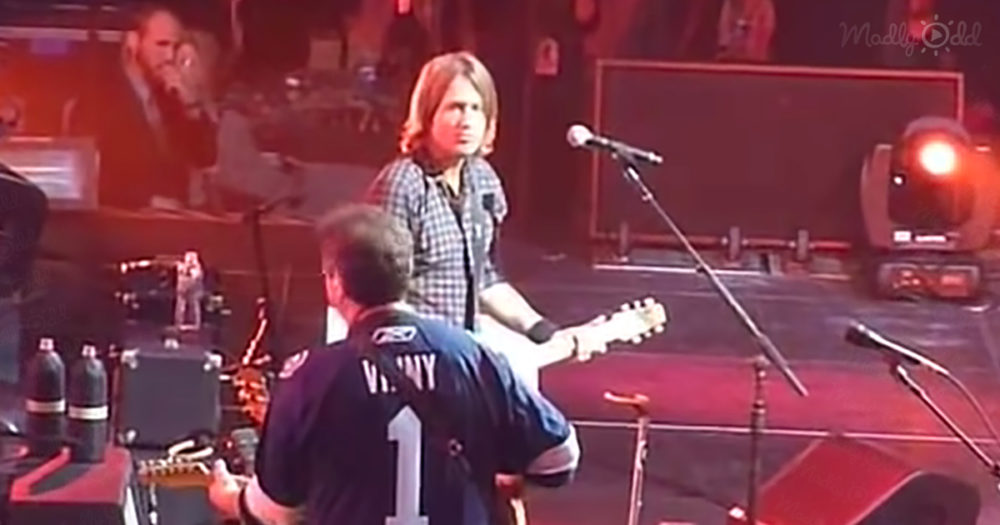 Dolly Parton, Keith Urban, and Vince Gill joined forte, giving a brilliant performance of George Jones’s “He Stopped Loving Her Today.” The crowd wooed as she sang the first line of the song.

With a natural charisma and a sonorous voice, she continued singing—always on key. There was complete silence when she rang out the next verse. The audience was lost in her voice.

Keith and Gill played their guitars, staying in tune with Parton all along. Their chords synchronized perfectly with Parton’s voice, as the artists produced brilliant folk harmonies. Parton sang a verse like she was reading a bedtime story.

Keith and Gill hummed softly to it. Suddenly, she broke out on a high note—singing sweetly and ending the song on the perfect pitch. The audience applauded the chilling rendition of the legendary musicians.