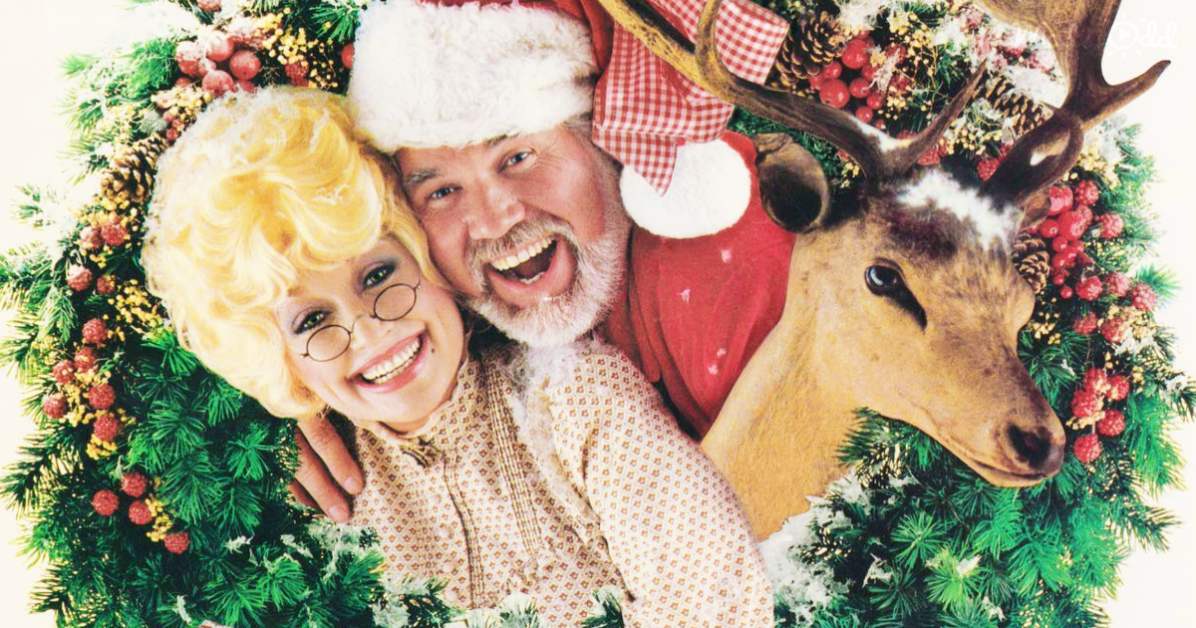 For many country fans, it doesn’t get much better than 2 stars collaborating at Christmas time.

In 1984 during October, Dolly Pardon and Kenny Rogers released their album, “Once Upon a Christmas”. It included 10 Christmas favorites sung by the duet. 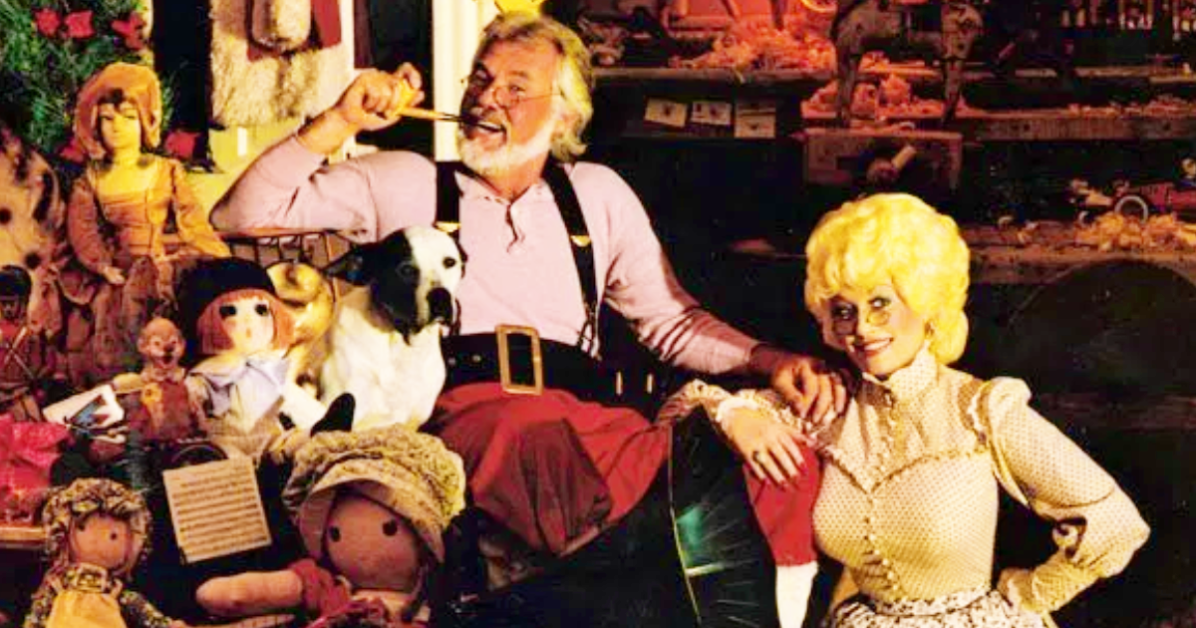 But that same year just before Christmas they aired a television special, called Kenny & Dolly: A Christmas To Remember.

Their music video begins with a humorous scene in which Dolly and Kenny call each other to arrange a time to get together. She is in a swimsuit; he is dressed for the cold. They negotiate dates all through the year without any luck, until the next Christmas. Lucky for the fans, they settle a time to be together!

They sing about falling in love at Christmas time. It was a “Christmas to Remember.” The name was certainly apt because I remember when this first aired on TV in 1984. This video brings back a lot of memories.

Times were different in the ’80s and this performance captures so much of those bygone days: The fashion, the heart, and the spirit of the time. Enjoy and Merry Christmas! This is a Great Quality Video! I taped the original show on VCR tape and watched it till it broke. Ha.