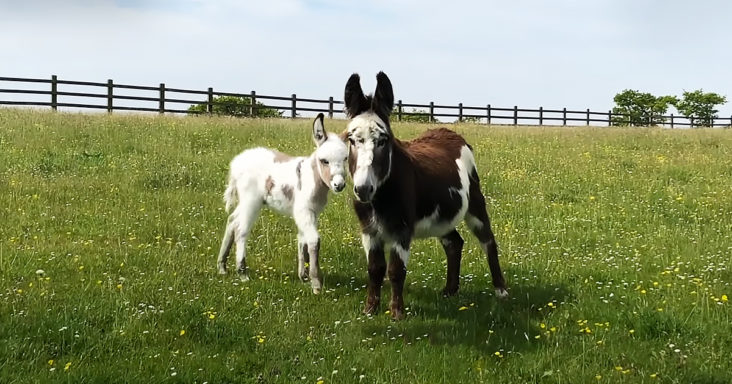 Ben Hart is a behaviorist at The Donkey Sanctuary. He was concerned about the well-being of a baby donkey named Ben. A female donkey who arrived at the Sanctuary in the United Kingdom was already pregnant when she came in.

Ben was her first foal, but she still rejected him. The poor little donkey did not even get to suckle from his mother. He had no idea who he was. The staff took care of the little one from the beginning.

Ben was bottle-fed throughout the night, every four hours. His caretaker would handle and take care of all his needs. However, they knew that they had to find him a companion, and they were lucky to have Jingles. 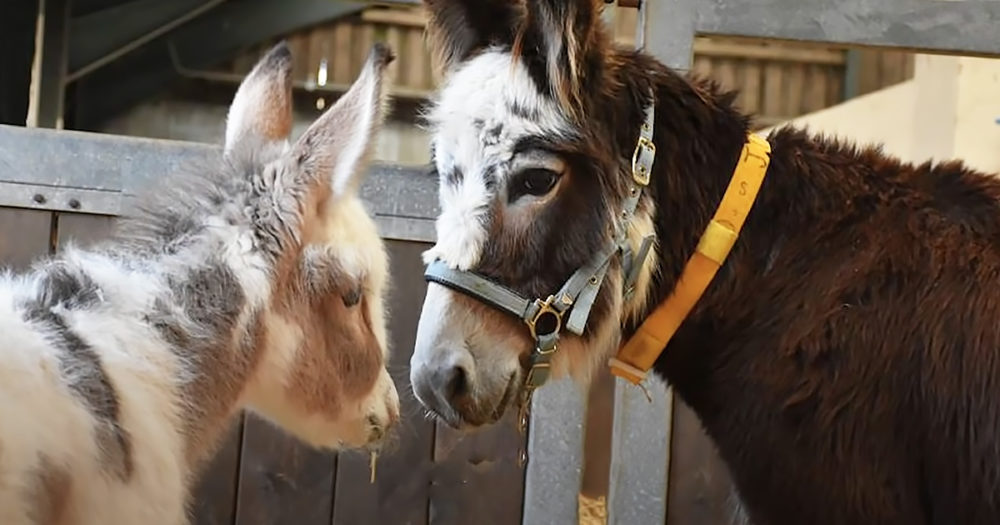 Jingles was a female donkey who had a foal before and had not bonded with anyone yet. So, the staff at the Sanctuary decided to let Jingle and Ben be together.

Ben was terrified of Jingle at first. Every time she came near, Ben would just run off far away from her. It took about 4-5 hours for Ben and jingle to bond with each other.

Jingles and Ben became very close. She really guided and nurtured the baby donkey and made a considerable difference in Ben’s life. Ben soon got comfortable with all the foals born in the Sanctuary and made some beautiful companions. However, Jingle was always around to protect him.

After a year, Ben had outgrown Jingles and now has a brilliant foundation. He has learned to stand still for extended periods. He had become so well behaved that no one could ever tell that he was an orphaned foal. The Donkey Sanctuary has provided Sanctuary to almost 7,000 donkeys. Ben Hart is glad that everything turned out so well for Ben.