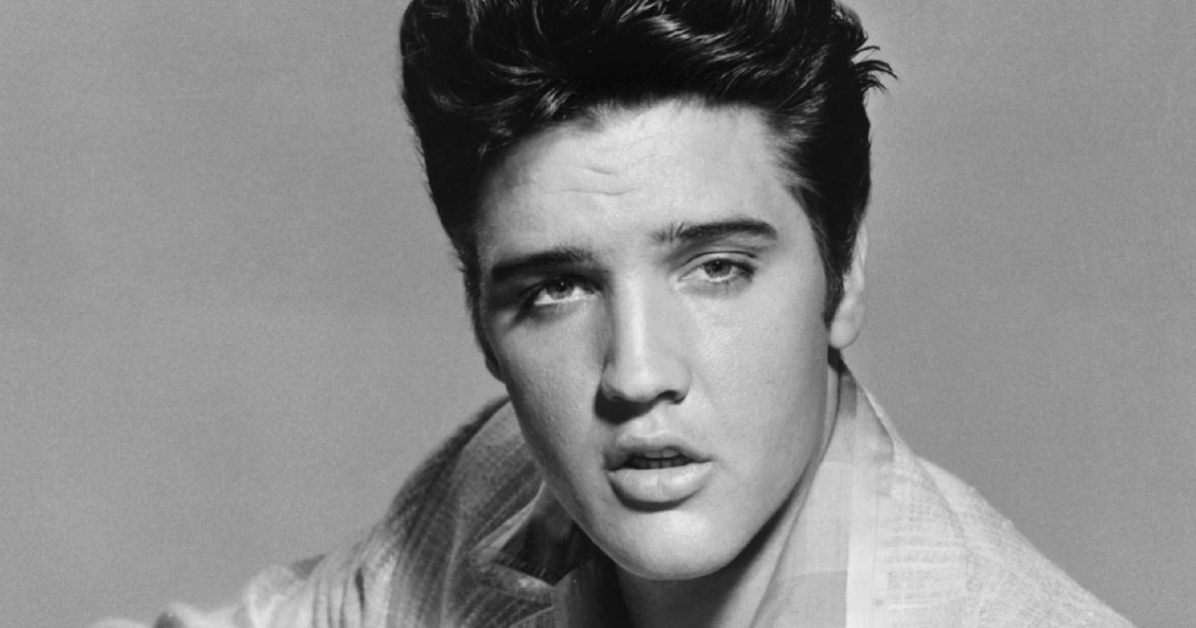 This video clip captures Elvis performing live on the Ed Sullivan Show, with his regular backing vocals, the Jordanaires Quartet. Back in the 1950s, you know you have made it, when you are invited by Ed Sullivan himself, to perform on his prestigious television show.

On the video below, he delights the audience with his rendition of the uplifting gospel tune, “Peace In The Valley”. As lead singer, Presley’s voice flowed as smooth as melting chocolate and together with the perfect harmonies from the talented line-up, the performance was simply heavenly.

This was Elvis’ mother’s favorite song. Because of the religious overtones, Ed Sullivan was hesitant to let Presley perform it on the air, but with some convincing, he was allowed to sing it, thus fulfilling a promise to his mother.

Before he even begins to sing, Presley is being cheered with screams from ladies in the audience. He takes it all in his stride with his famous humble smile.

After Elvis, the song became a country music favorite and has since been performed by some if the industry’s greatest stars including Dolly Parton, Loretta Lynn, Johnny Cash and others. However, none of them can do it the same justice as Elvis could.

If this clip of Elvis brought back happy memories, share his video with your friends and family.