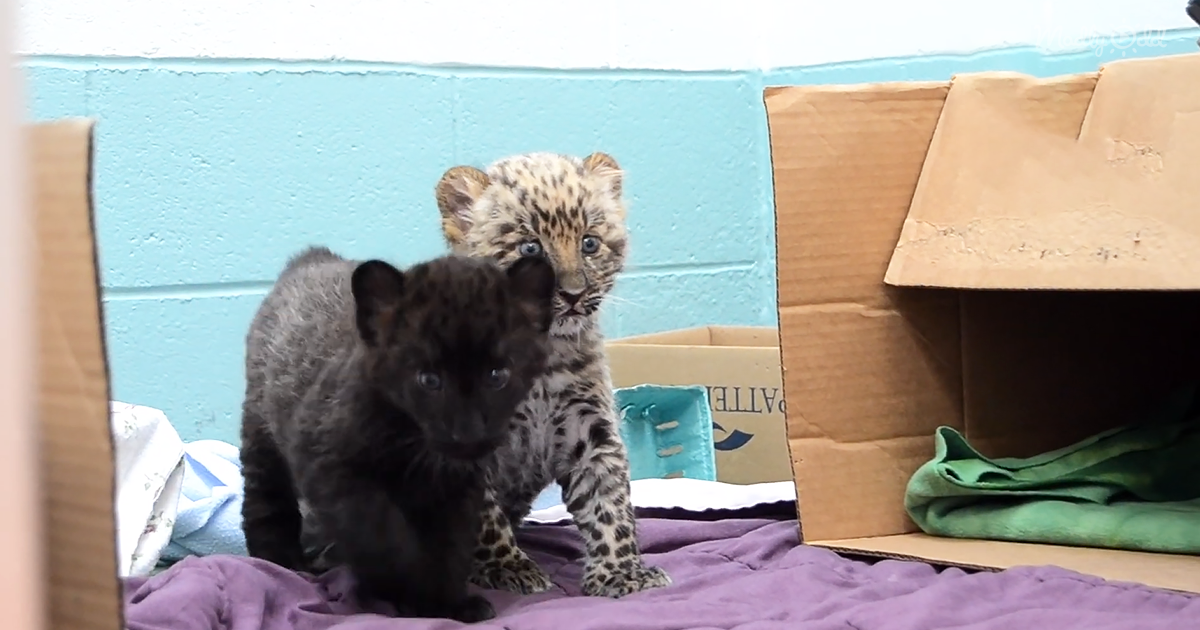 These two adorable little balls of fuzz are Amur Leopard cubs, born at the Beardsley Zoo in Connecticut. Their species is extremely endangered, and although it used to roam much of the Asian peninsula, today there are very few of them left. This means these kittens are very important, as well as very cute.

The Amur Leopard is an extremely endangered species of big cat that used to range from South Korea all the way up to the Eastern Coast of Russia. In 2007, only 19 – 26 wild leopards were estimated to survive in southeastern Russia and northeastern China. Today most of the Amur Leopards left are in captive breeding programs.

This is why the birth of these two adorable, fuzzy kittens is so important. These baby Amurs will grow up to help repopulate their species so that scientists might be able to release new populations of Amur Leopards into the wild. Of course, before that can happen, they have some serious kittening to do. 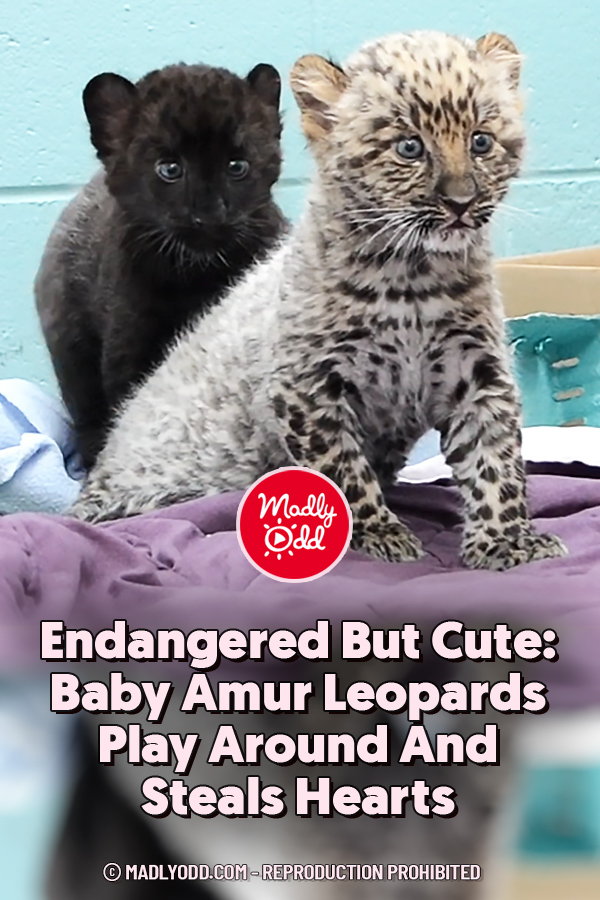