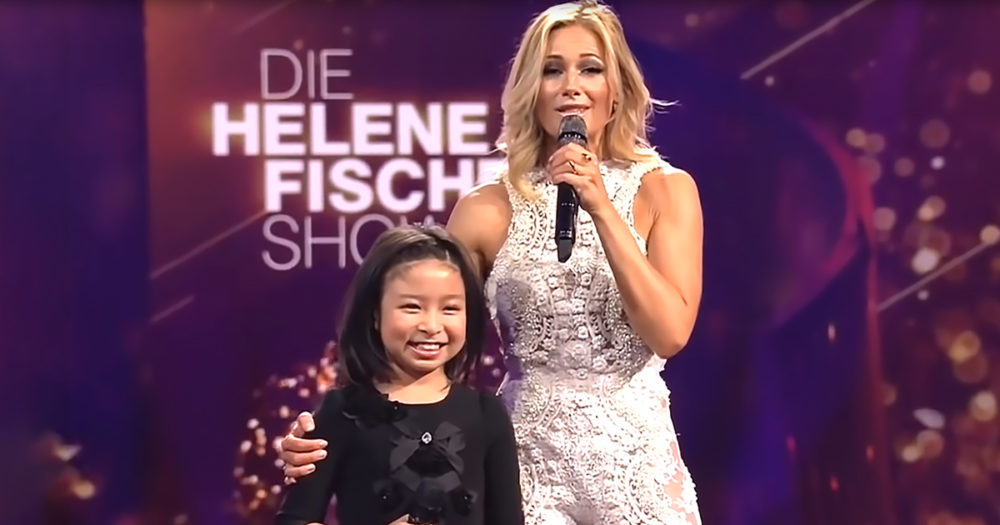 While attending a Helene Fischer concert, these fans probably expected to hear just one incredible voice during the night. But, as it turns out, there was a rising star waiting in the wings.

As Fischer kneels to get eye-to-eye with her duet partner (she is only three feet tall, after all), the audience waits with barely controlled excitement. What they don’t know is that this minuscule performer already has a chart-topping history of her own.

The child in question is none other than Celine Tam, an absolutely incredible vocalist who first rose to fame during her time on the twelfth season of “America’s Got Talent.” After wowing the judges with her unbelievable talent, it’s no wonder she’s now joining a superstar like Fischer on the big stage.

As the singers begin their duet, the crowd can’t contain their amazement at Tam’s control and range. And when the two join together in harmony halfway through the performance? Utter chills. 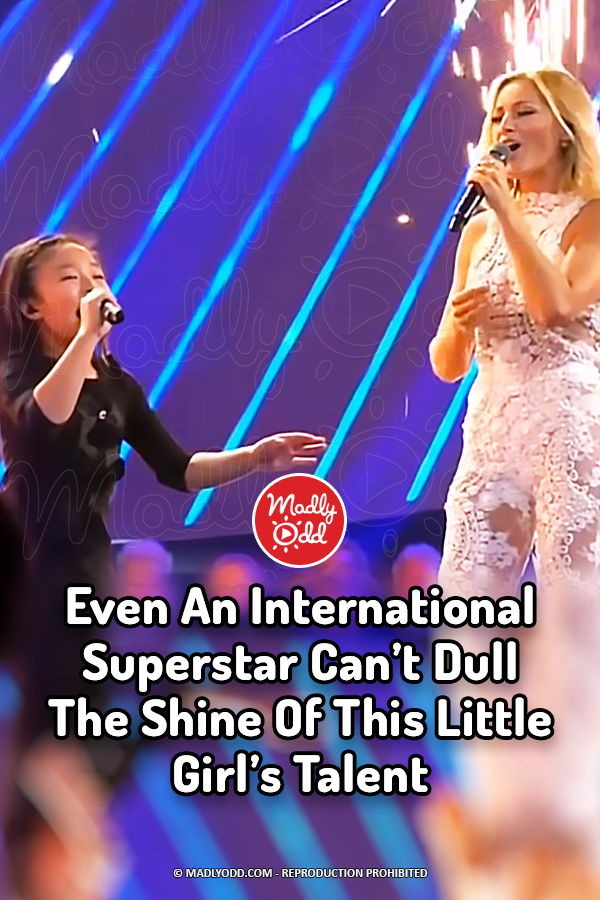