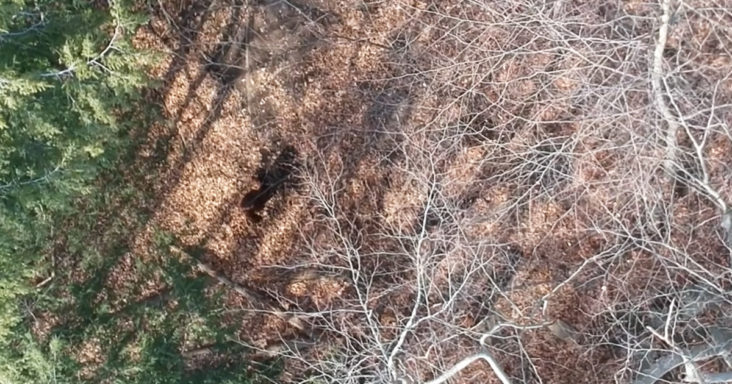 A couple of guys go into the forest to look for Bigfoot. After an interesting expedition, they head back.

Bigfoot has been a mythic legend for far too long. No actual contact with the species has ever been made but a myriad of clues and unexplained phenomenon hint at their existence.

Numerous people have tried to explain it away by pointing to genetics and evolutionary evidence while others have simply resorted to the truth of the sight.

Some outright deny their existence and dismiss the whole premise as far-fetched, downright silly, preposterous, and delusional. 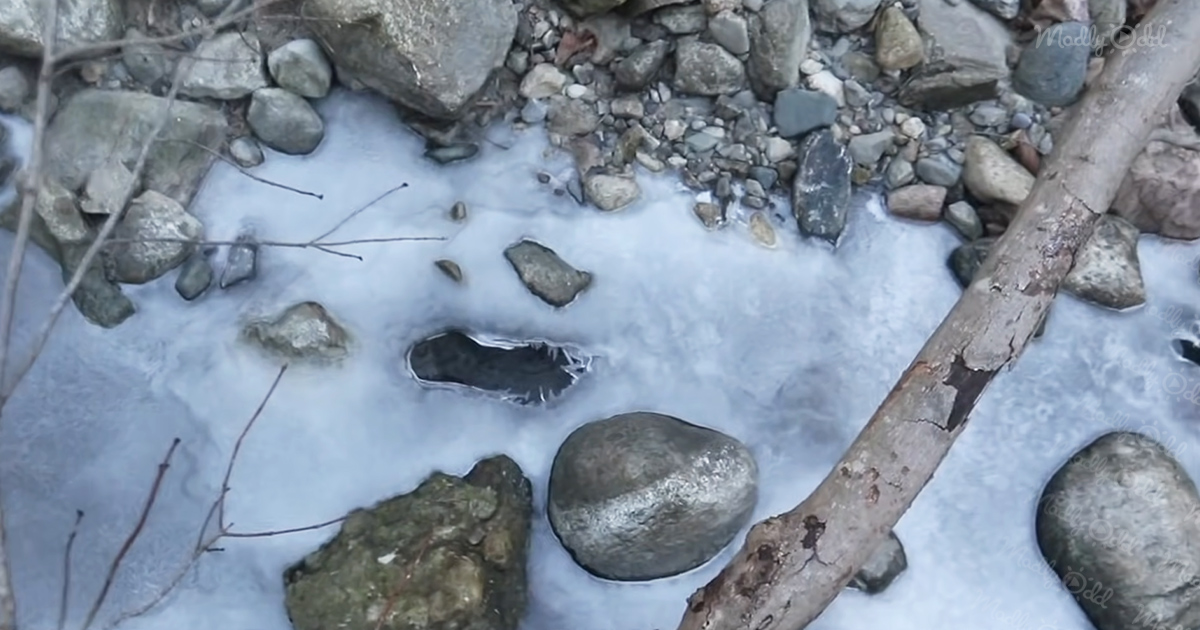 These two YouTubers do not belong to the latter. They like the aura of mystery that surrounds the Bigfoot legend and believe that it truly does exist.

They made a collection of videos in which they head out into the woods in search of Bigfoot, or Sasquatch as some people like to call it.

On their first night out, they experience some eerie moments that not only stand out but outright shake them to their core. Despite the traumatic experience, they decide to head out again.

This time they capture drone footage of an animal that looks a little unique. Fact or fiction, you decide.