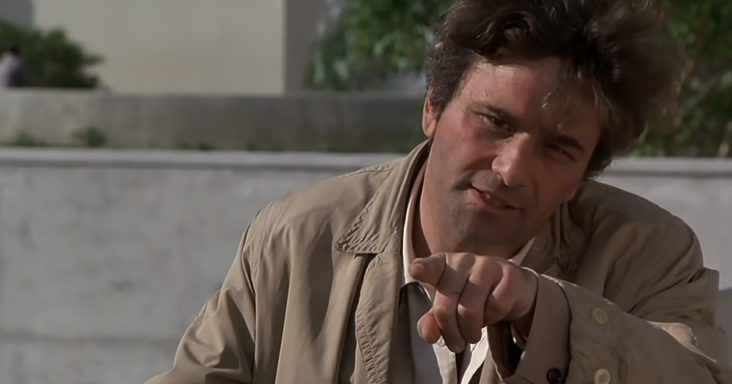 Lieutenant Columbo is usually very polite and calm, but there are times where he does lose his cool. The video shows some cases where Columbo got angry while interrogating suspects. 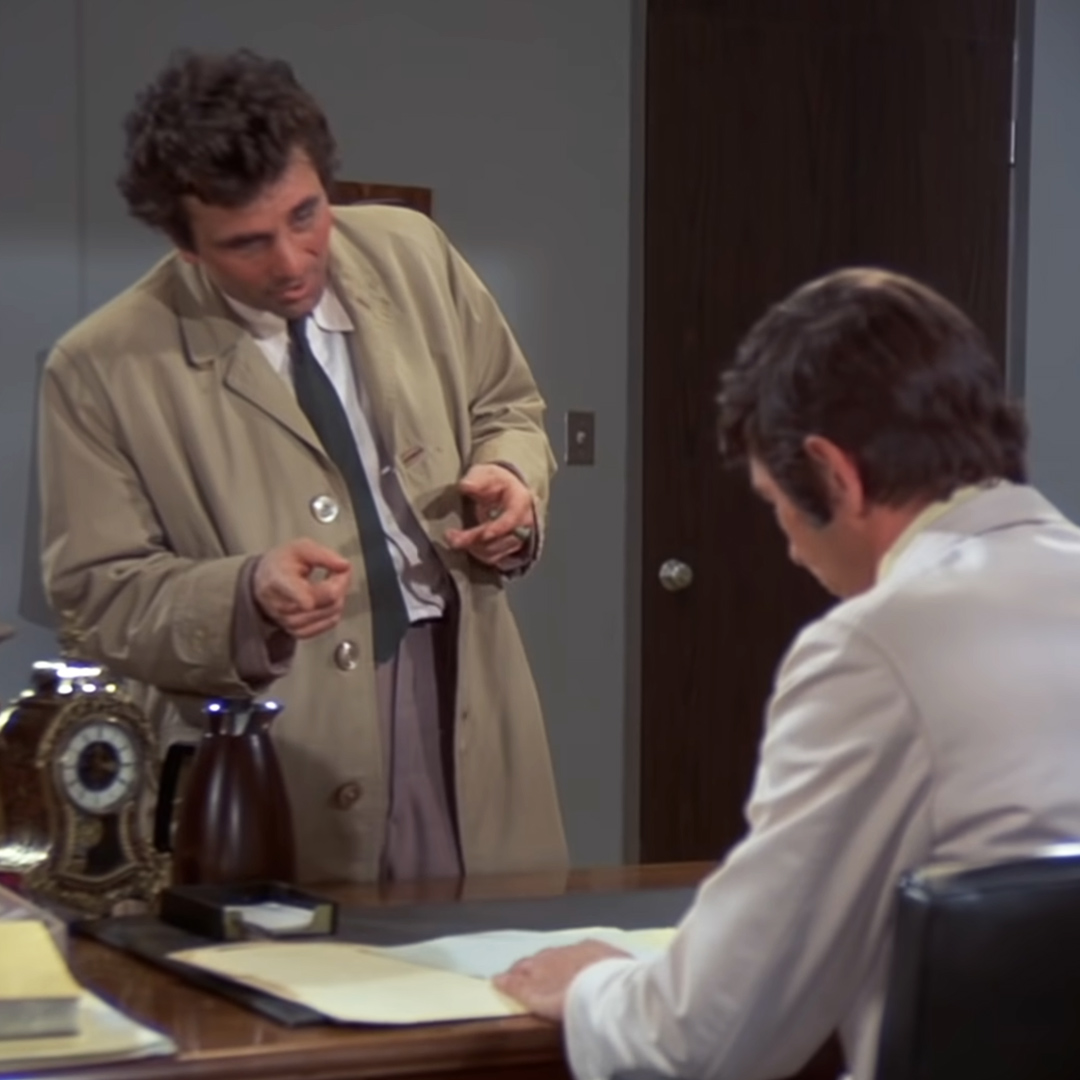 In the first scene, he walks into the office of his suspect, who was sitting at his desk. Columbo starts talking about his theories which the suspect listens to.

The suspect begins to laugh at Columbo and says that his ideas are nonsense. Columbo then slams the table, and the suspect compliments him for being a good detective. 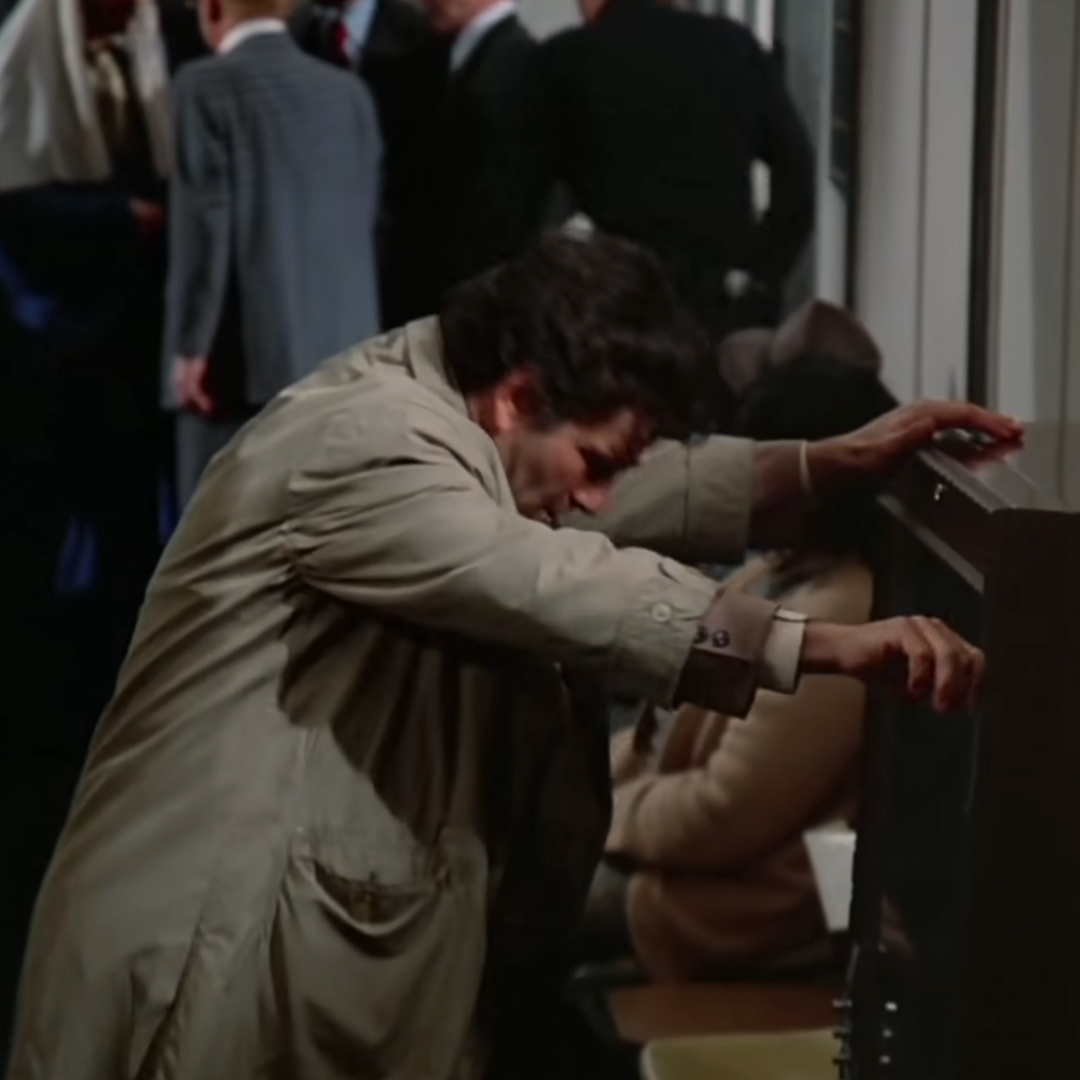 While using a vending machine, Columbo is irritated that it constantly breaks down every week he tries to use it. At a hospital, Columbo visits the waiting room.

He confronts a suspect about his alibi, and the suspect sticks to his story despite Columbo’s suspicions. The suspect eventually leaves the waiting room, and Columbo smokes his cigar. 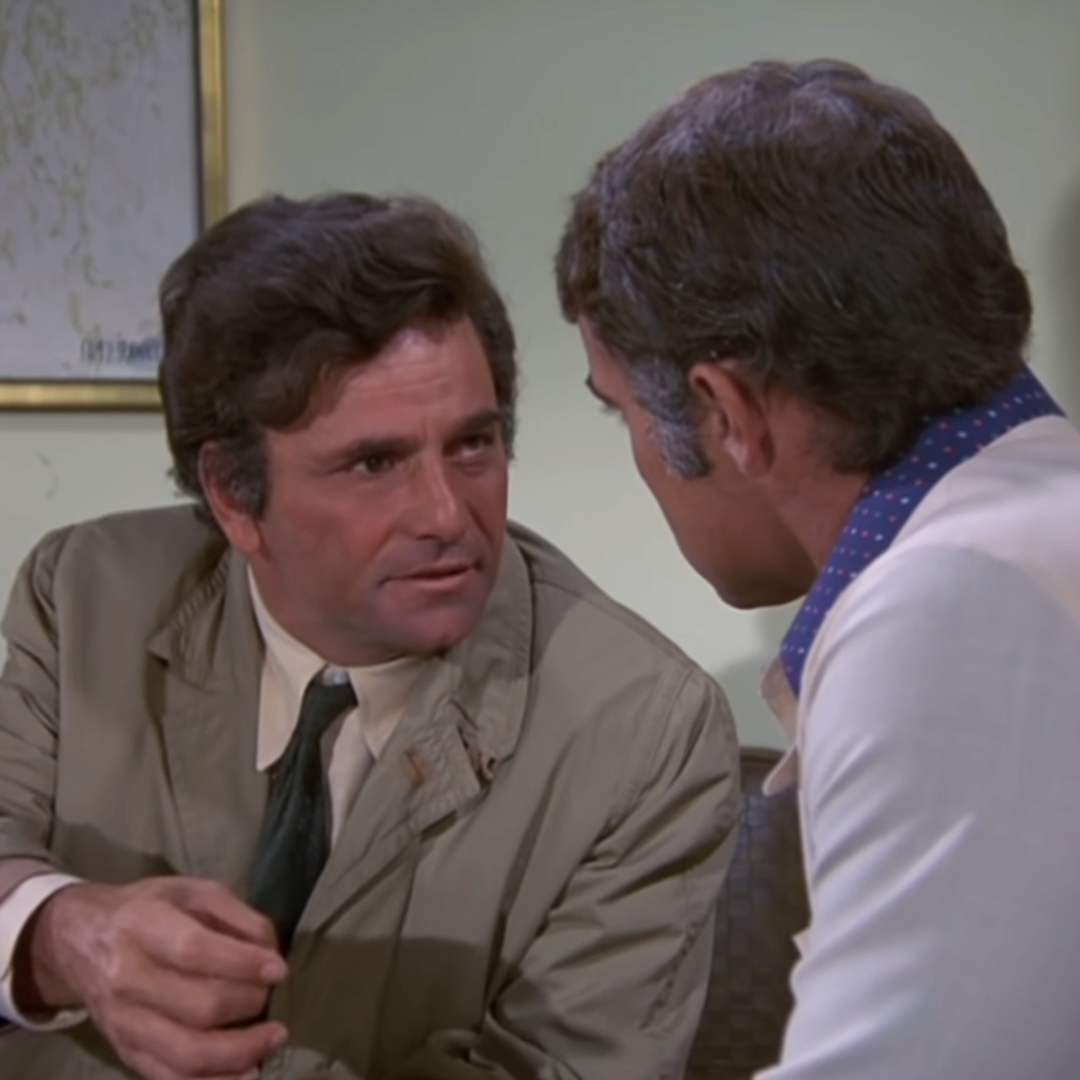 At a restaurant, Columbo was speaking to an Italian waiter about what happened. The waiter gets worked up, and so does Columbo as they both talk in Italian. Columbo eventually gets the waiter to calm down.

Columbo’s sharp eyes could bore through any suspect. But on the rare occasion that they didn’t, he had a hard time maintaining his composure. This video is a compilation of the few times a suspect got under Columbo’s skin.