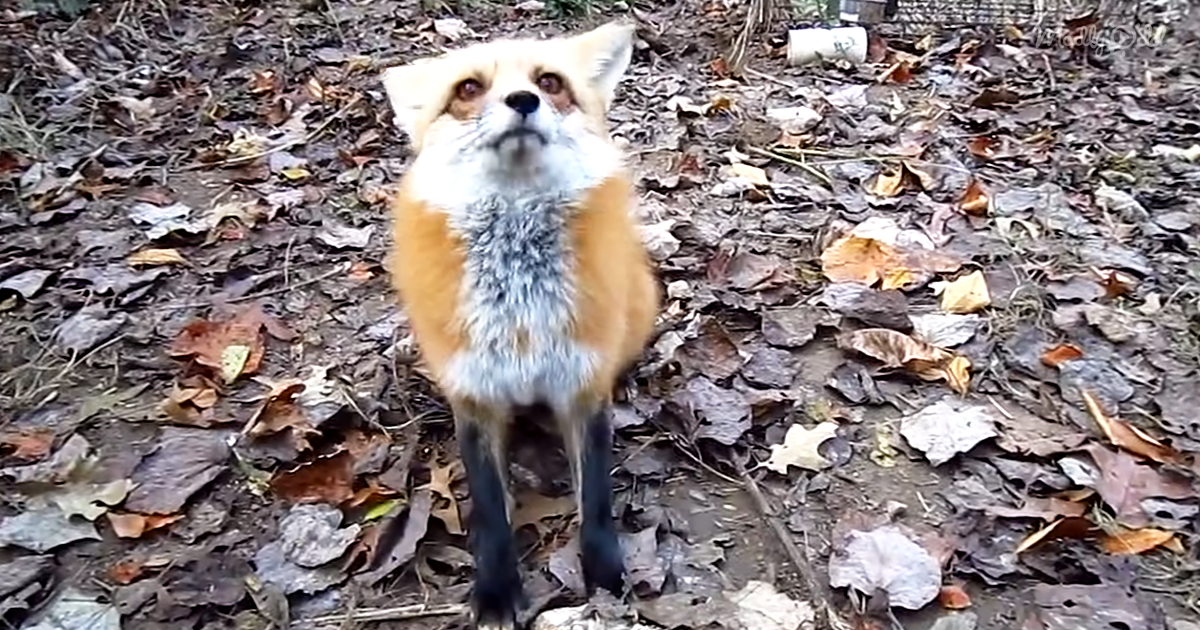 Pet foxes are challenging pets, but they’re sure full of character. This fox named Asriel is an American bred red fox bought from a breeder. Each winter foxes grow a winter coat that each year goes ‘floof,’ becoming fluffed up. Asriel’s 6th winter coat gives him a puffy appearance, but it’s his loving character that makes him utterly adorable.

The joy seen here on this foxes face will have you hooked to this video till the end. It’s not often that you get to see an exotic animal like this up close, and sporting such a strong bond with its owner. With characteristics that remind one of both cats and dogs, this floofy fox is incredibly lovable.

Asriel, the red fox, will be the cutest thing you’ve seen all day. His winter coat gives him the puffiest appearance around, making an already adorable exotic pet become even sweeter. The cutie shows so much trust, allowing his best friend and owner to bestow a neck rub that the furry one is almost overwhelmed by. 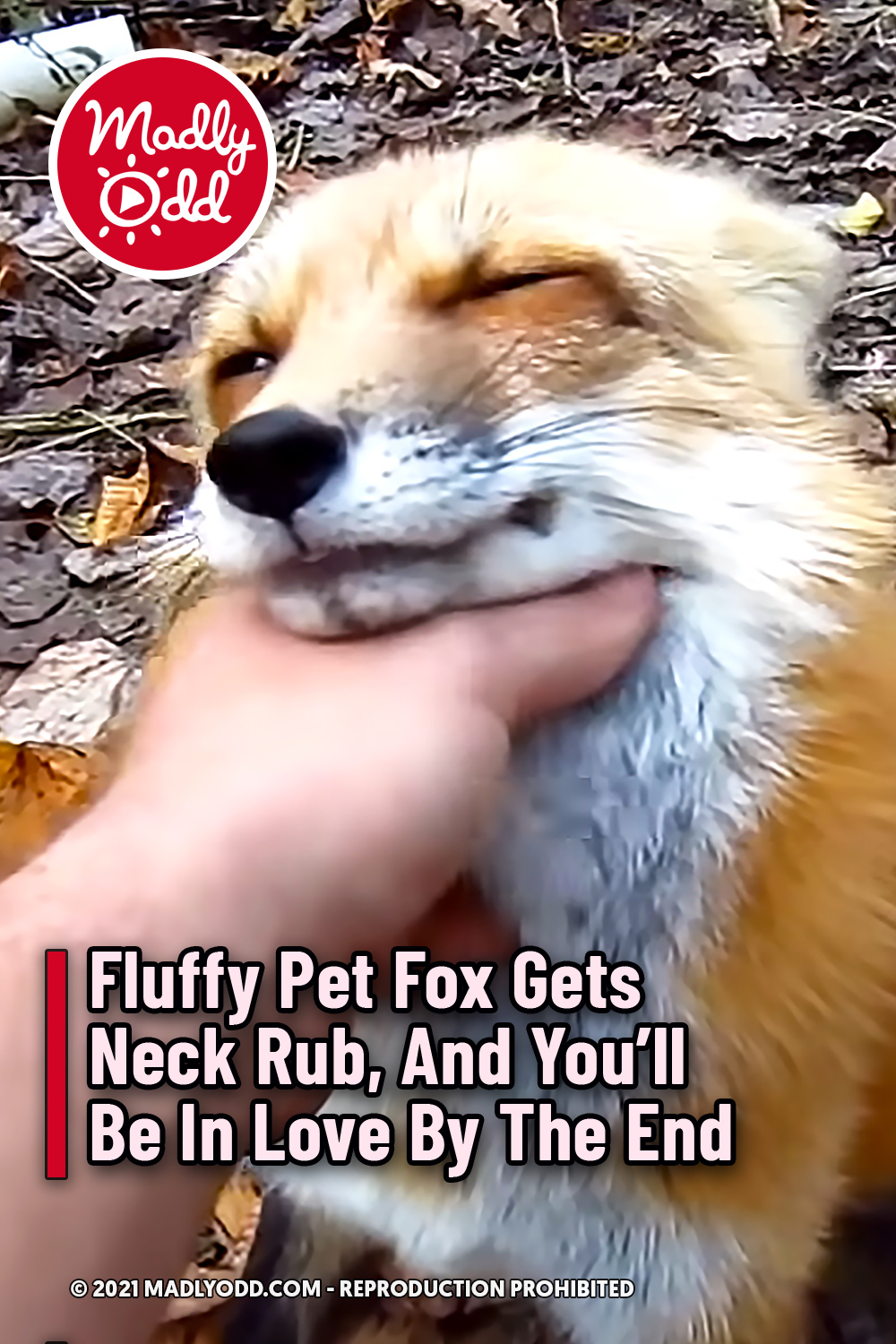