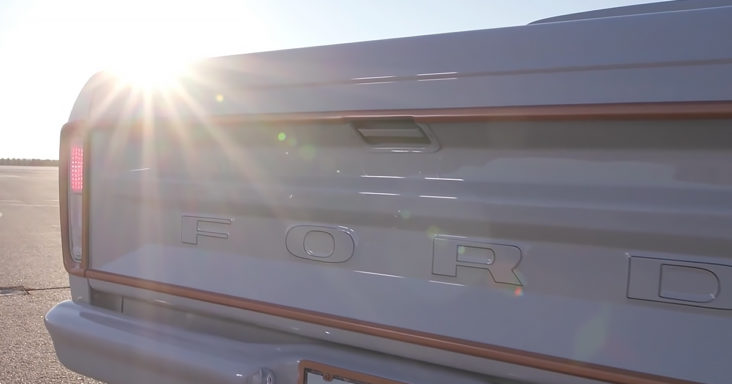 Many of us may not know that October 28th is National First Responder’s Day. A day celebrating first responders, the heroic men, and women who helped the community by taking immediate action during an emergency situation. 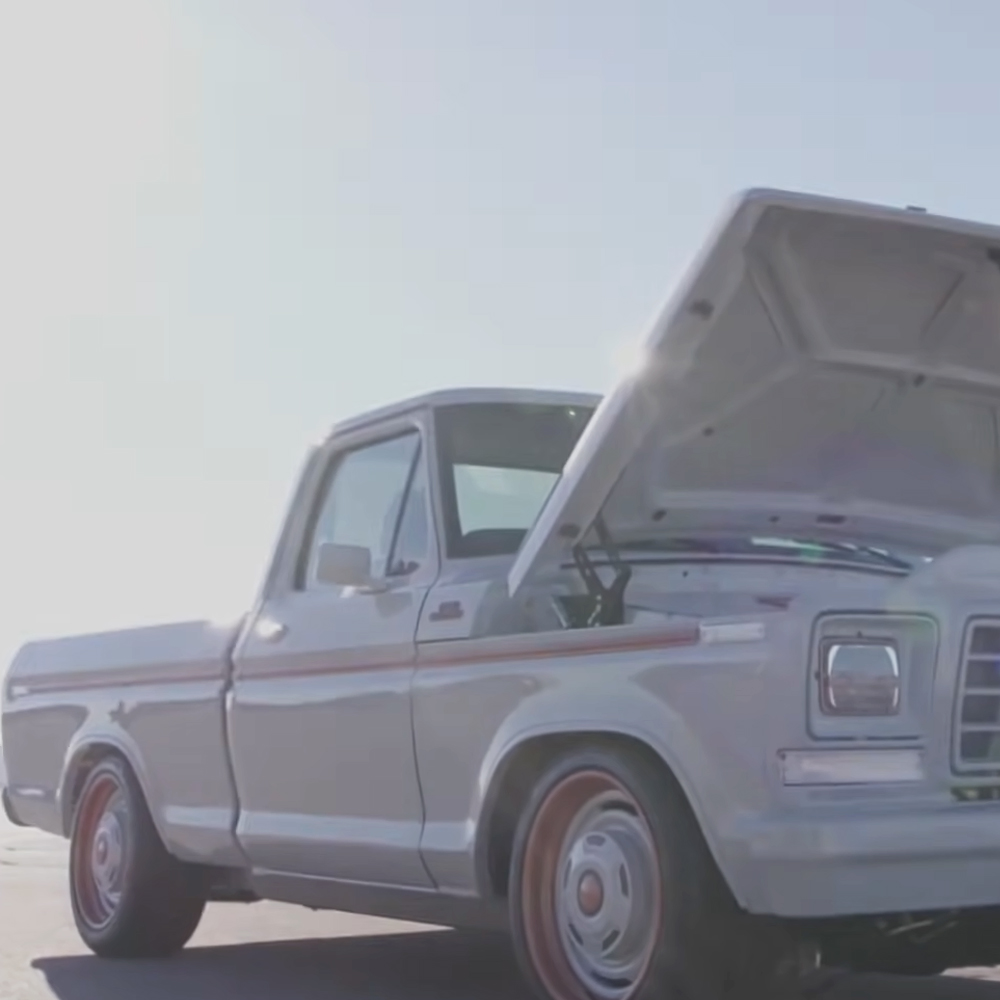 In Alexander County, there are more than 600 volunteers and paid first responders. George Strait released a new song, “The Weight of the Badge,” to honor the first responders and volunteers who help people in stressful situations.

The song was released for his album “Honky Tonk Time Machine.” It was a lovely gesture to say thank you to all the brave hearts who risk their lives for the sake of others. 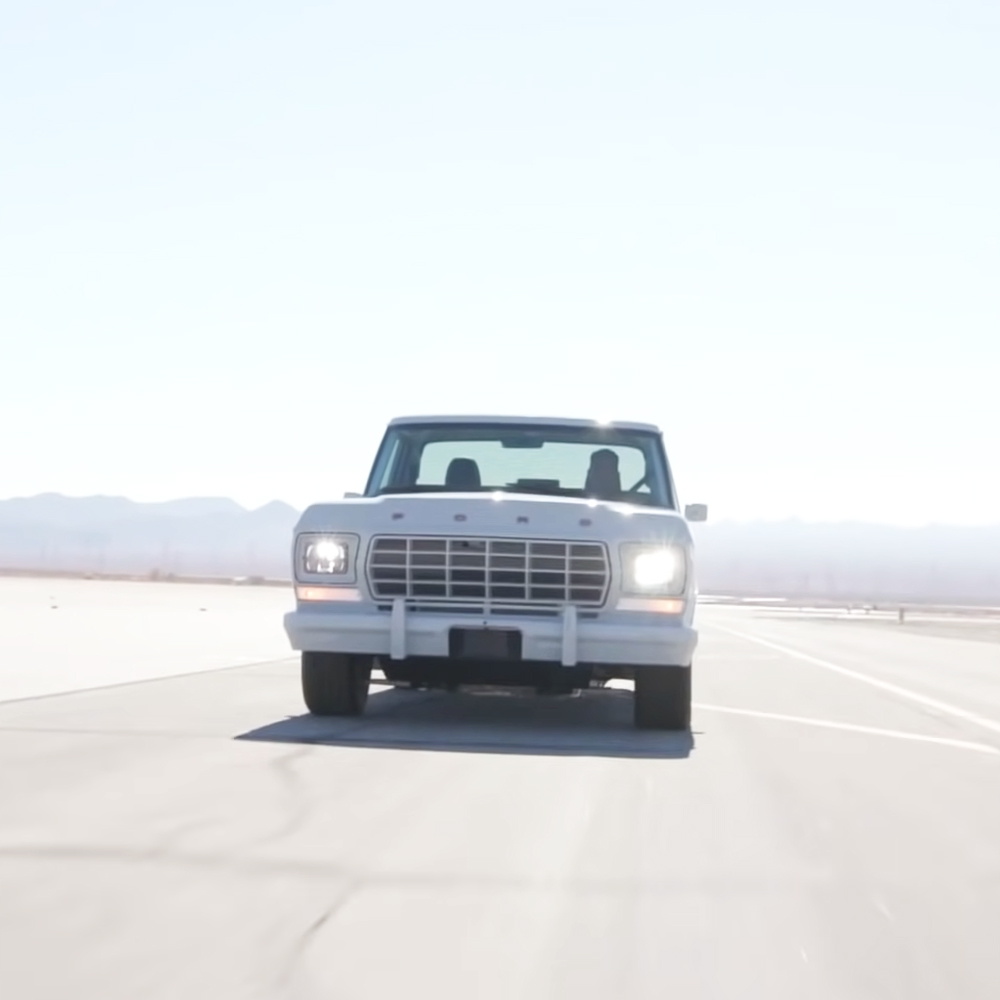 This emotional song was written by Strait and his son Bubba. His longtime friend and collaborator, Dean Dillon, was also involved in the writing of the song. It will be one of your favorite George Strait songs, even if you listen to it once.

The lyrics are beautiful and will make you emotional. The men and women who helped make the album were friends and neighbors who were first responders and have helped people in emergency situations. 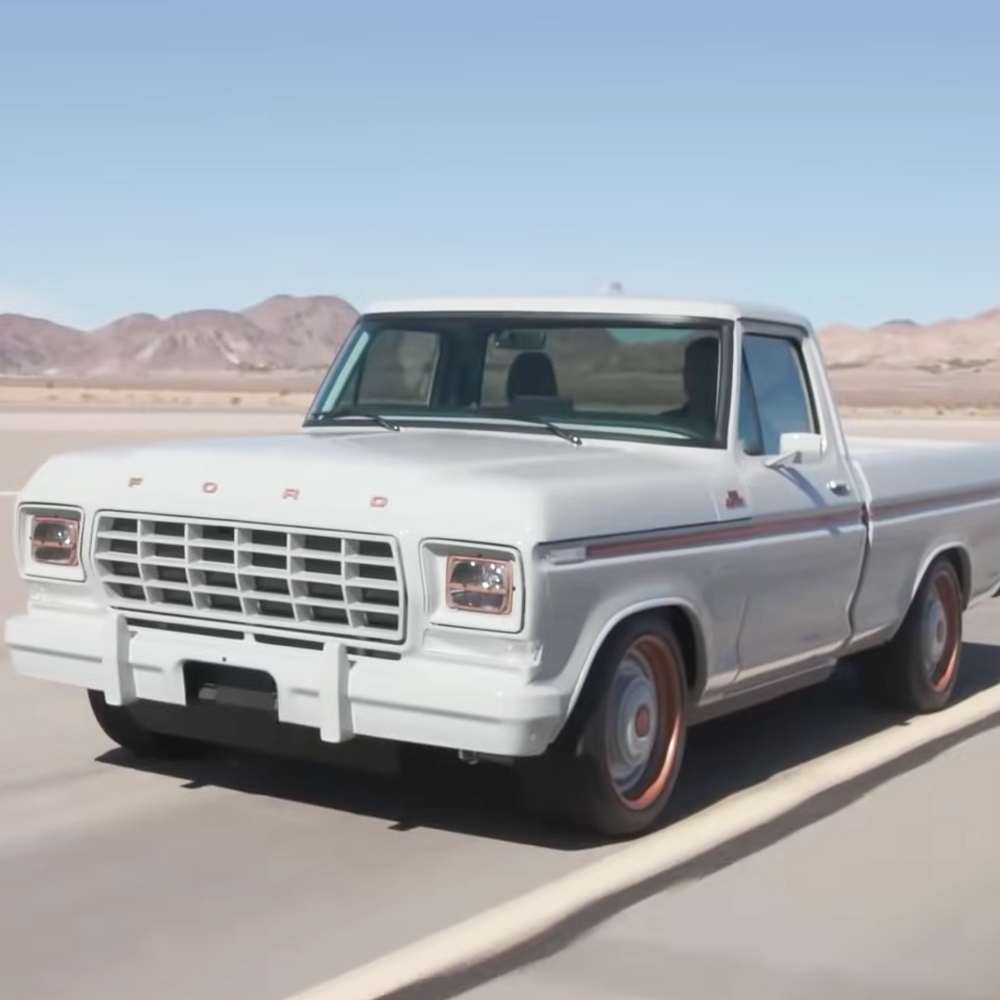 The real-life first responders and their families even made an appearance for the song. They even told stories about what the batch actually meant to them and how their families felt about them going to work.

After a long day at work, the best thing these first-responders have in their life is their family, and all of them understand who they are. One of the veterans in the field was so impressed by Strait’s song that he gifted the miniature replica of the batch as a thank you note for creating such a wonderful song.