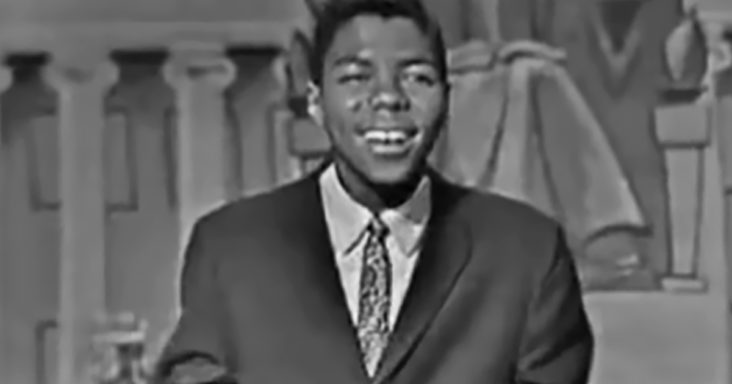 ‘American Bandstand’ was a history-making show that brought live performances and popular dances to American televisions from 1952 to 1989. Hosted and produced by the beloved Dick Clark, Bandstand would spawn countless stars over the years. 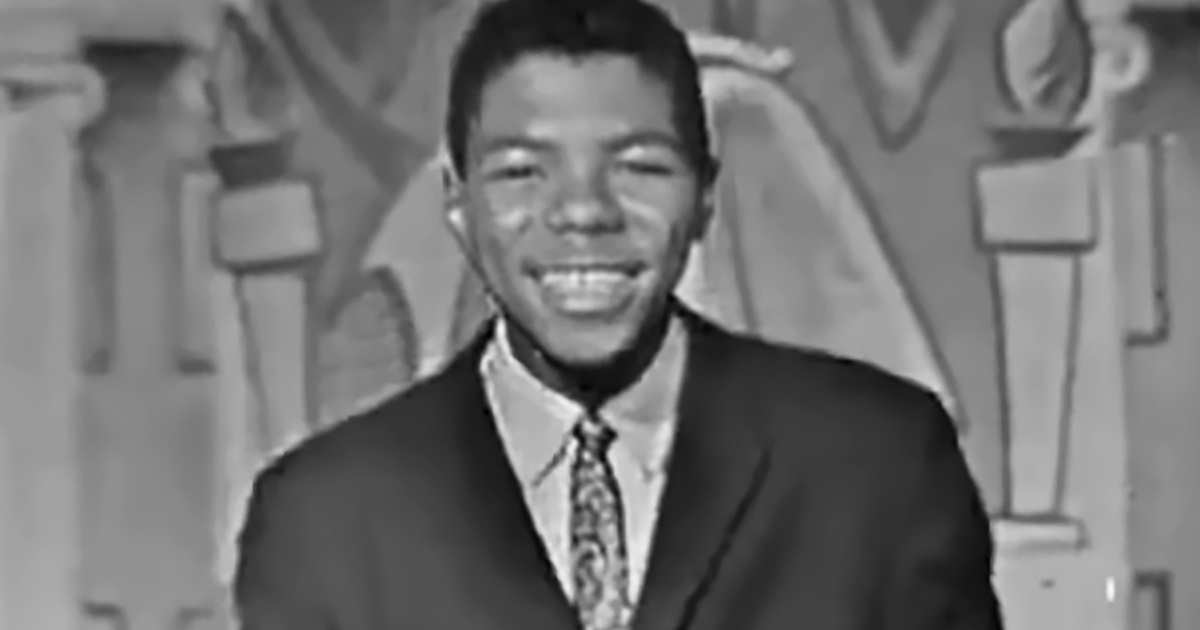 In this clip, Dick welcomes Frankie Lymon to the stage. Lymon was going solo at the time after getting his start as ‘Frankie Lymon and the Teenagers.’ Upon introducing Lymon, Clark says, ‘This particular tune is not a new one. It’s been brought back, and it’s bigger than ever.’

A young Frankie Lymon comes sauntering on the stage with smooth dance moves and a huge smile. The audience claps wildly, and he begins the song with the intro featuring a slick vocal harmony built on humming. 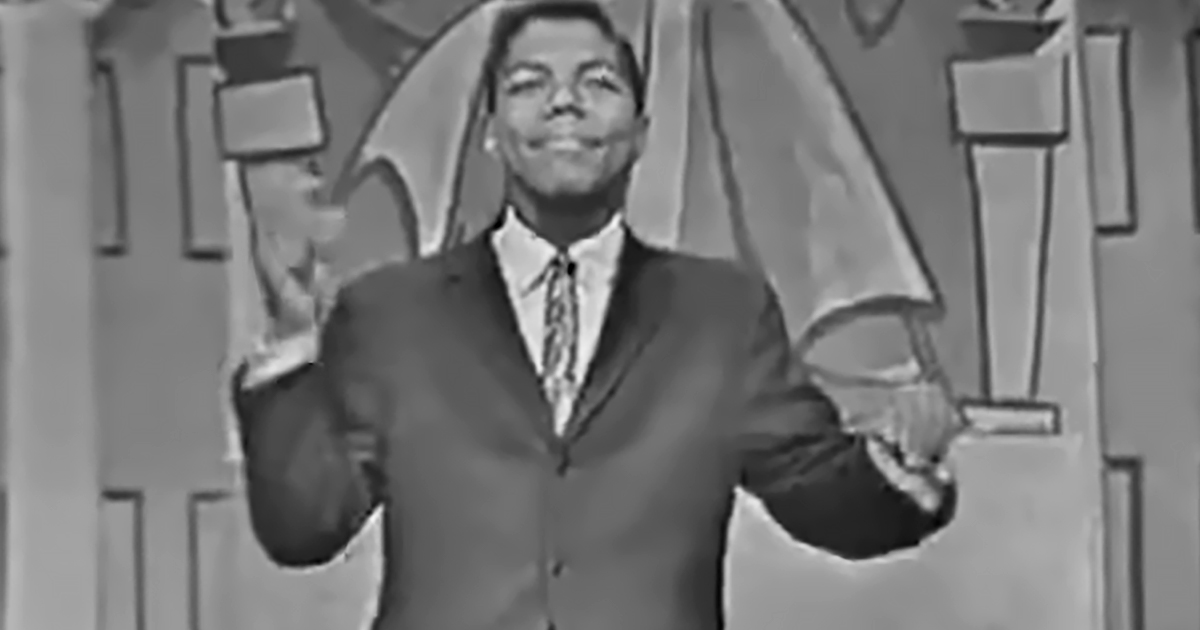 Frankie captivates the stage with his presence, hand gestures, and dance moves. Appearing in front of a backdrop that looks like a scene from the Roman Empire, he makes the cameraman work as he dances all around.

Frankie’s first hit was the famous, ‘Why Do Fools Fall in Love,’ recorded with his backing singers’ The Teenagers’ in 1956. ‘Little Bitty Pretty One’ was Frankie’s highest-charting solo hit in 1960. 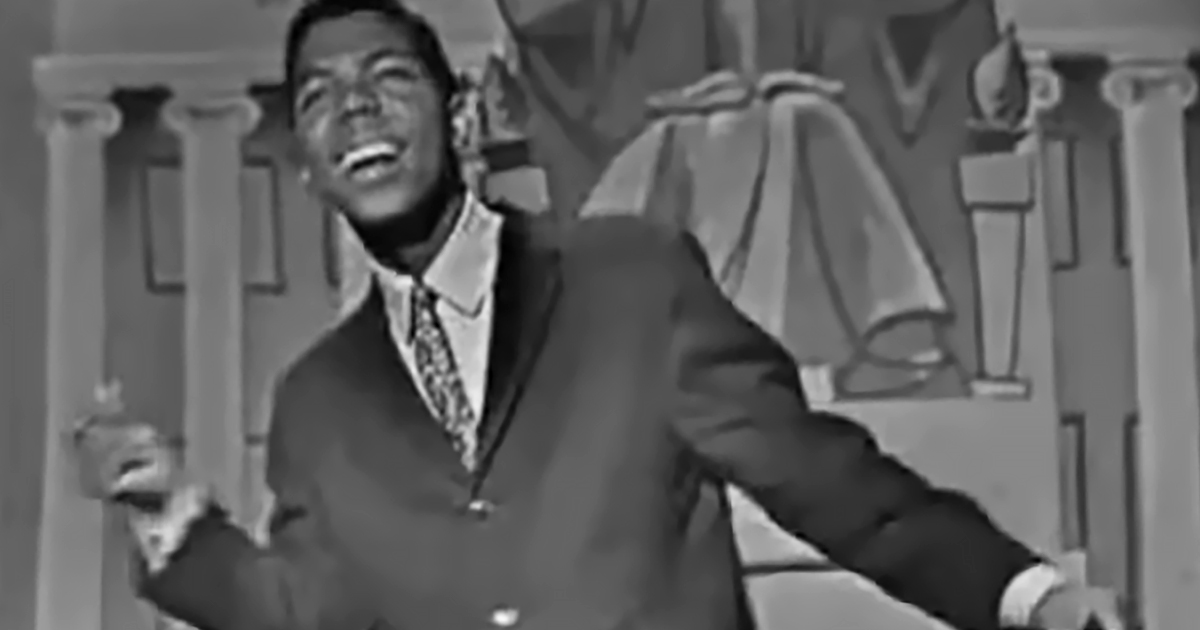 ‘Dick Clark’s American Bandstand’ showcased talent similar to “The Ed Sullivan Show.’ What separated Clark’s show and made it unique was the dancing teenagers. All the newest moves were on display with each broadcast.

Sadly, Frankie’s career and life were cut short when he passed away at age 25. The spirit and joy he brought to a stage live on forever in this classic clip from ‘American Bandstand.’