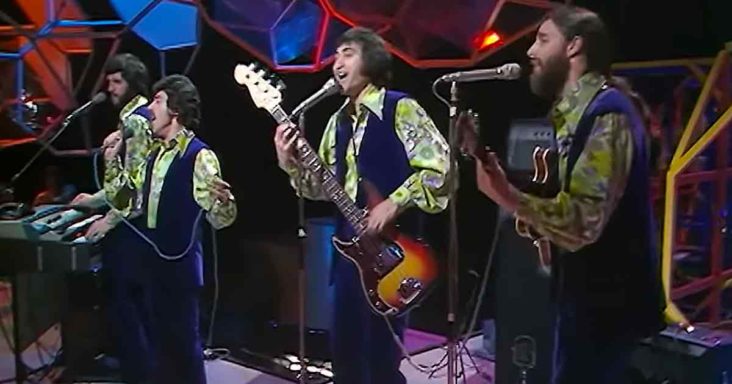 Top of the Pops on BBC aired the hottest hit songs of the day. They invited top pop artists to perform their latest chart-toppers in front of a live studio audience. 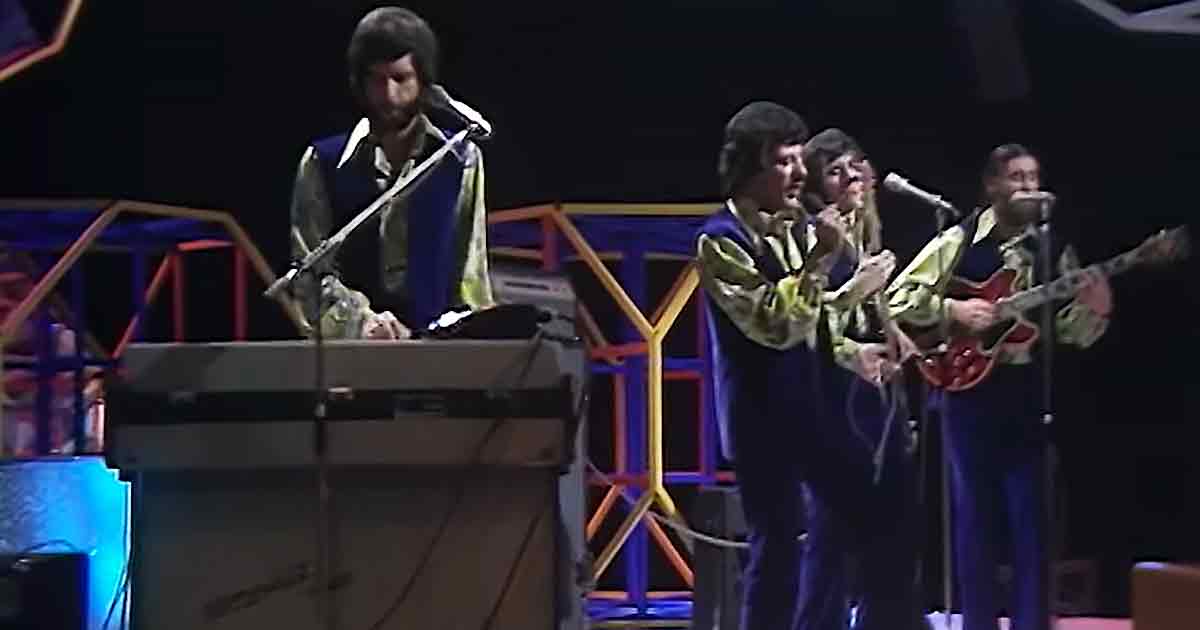 In this video clip, Frankie Valli and The Four Seasons perform “Let’s Hang On.” Frankie’s signature voice rings out loud and strong while the band plays their instruments to the beat.

The crowd snaps their fingers and bobs their heads along to the music. Frankie shows impressive control over his voice as he changes from a deep tone to his famous falsetto. 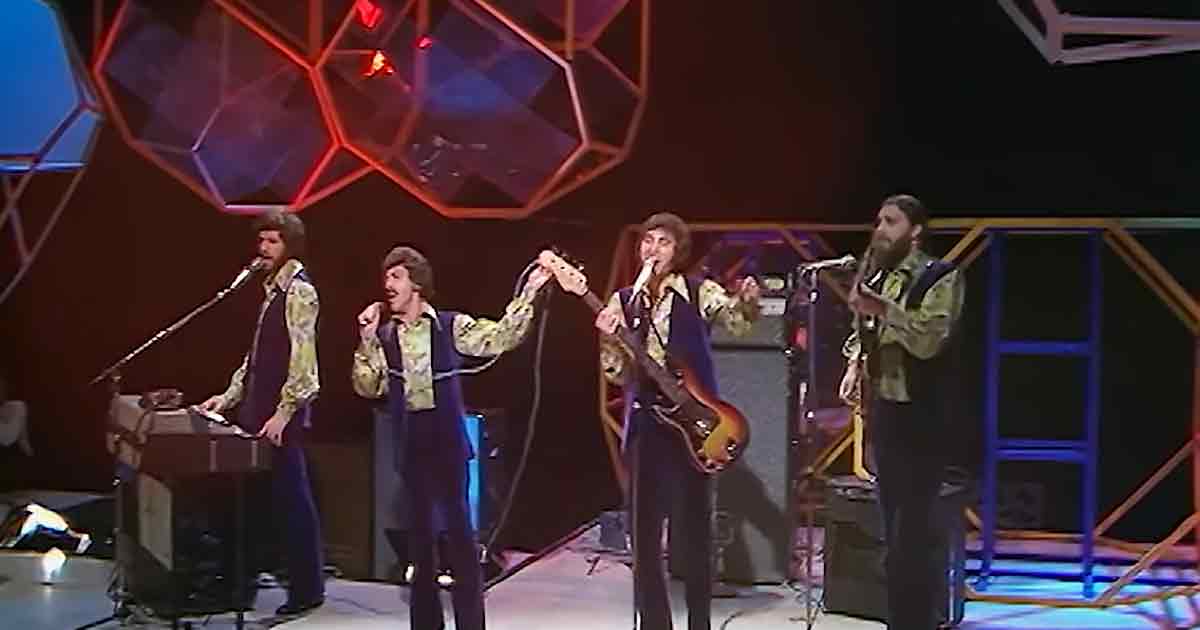 You will feel yourself grooving to the beat as you listen to this catchy tune. The Four Seasons’ performance will throw you back to the 1970s with their huge hairstyles and bell-bottom pants.

Fans of Frankie Valli and The Four Seasons cannot get enough of them. Those lucky enough to be in the audience for this unforgettable performance will surely remember it for the rest of their lives. 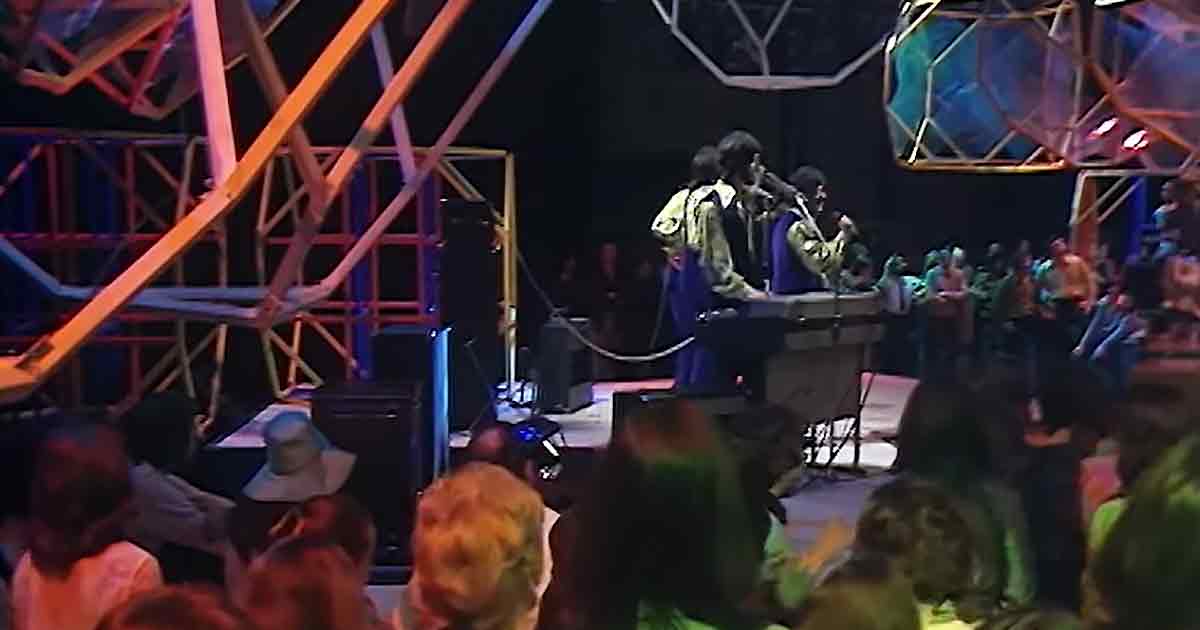 With so many number one hits, this popular band could sing anything, and the crowd would go crazy. “Let’s Hang On” is a fun song that you will want to put on repeat.

BBC’s Top of the Pops show featured the best in music, so naturally, Frankie Valli and The Four Seasons was a top performer. Share this with your friends and have a 1970s dance party!