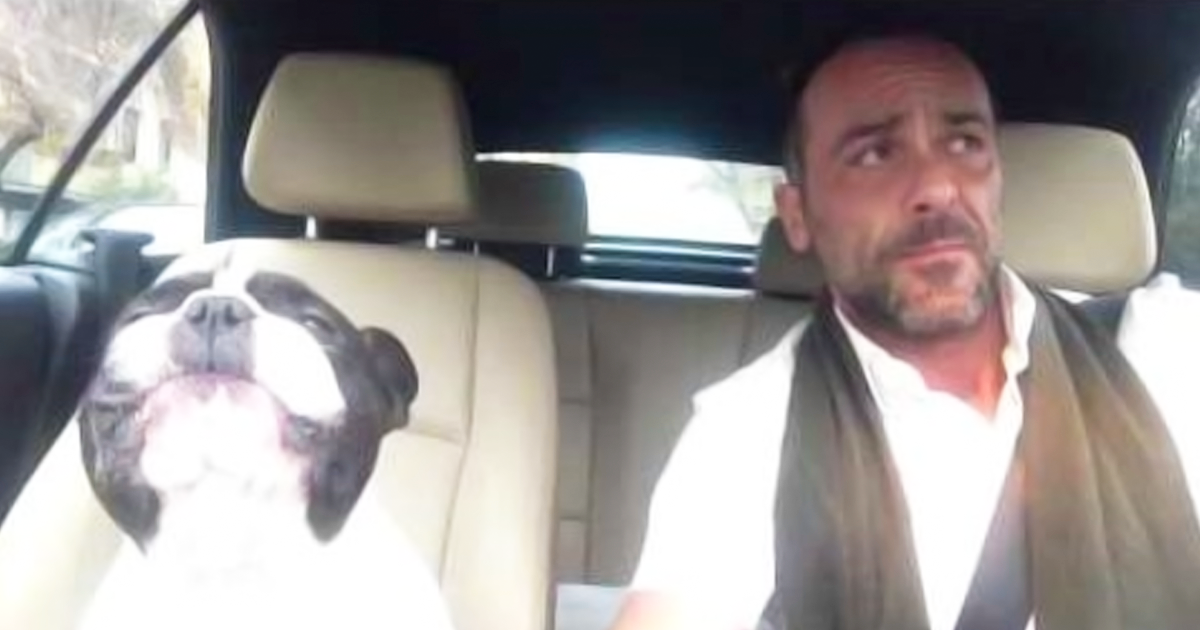 German couple Walter Ledermüller and Emanuele Zaubert are full of pride when it comes to their adorable French bulldog, Junior. Believe it or not, this cute pooch really knows how to carry on a conversation. He is a great little singer too. Junior has even participated in Germany’s Got Talent! Wait till you see this signing cutie for yourself!

Junior just can’t resist himself when it comes to singing. When Emanuele started singing Josef Salvat’s rendition of Rihanna’s “Diamonds,” Junior joins him with such intensity, you will be floored!

And this actually happens more often than you think. Walter has uploaded tons of videos showing his pooch’s singing ability and they will all melt your heart!

This bulldog is just hilarious, but so is his owner! He starts singing “Diamonds” and he’s actually doing a pretty good job, but the whole time he’s driving, he’s keeping an eye on Junior. Junior chimes in at just the right moments to accompany him. It’s no wonder Junior is so famous on the internet and that his videos go viral.

At one point Walter has to stop singing because he’s laughing. It’s hilarious. Junior doesn’t miss a beat. If he’s not howling, he’s barking. His little face is so cute on camera. These two sure do have a lot of fun in the car! Wish I could join them some time.

‘Junior’ the singing bulldog in the news: 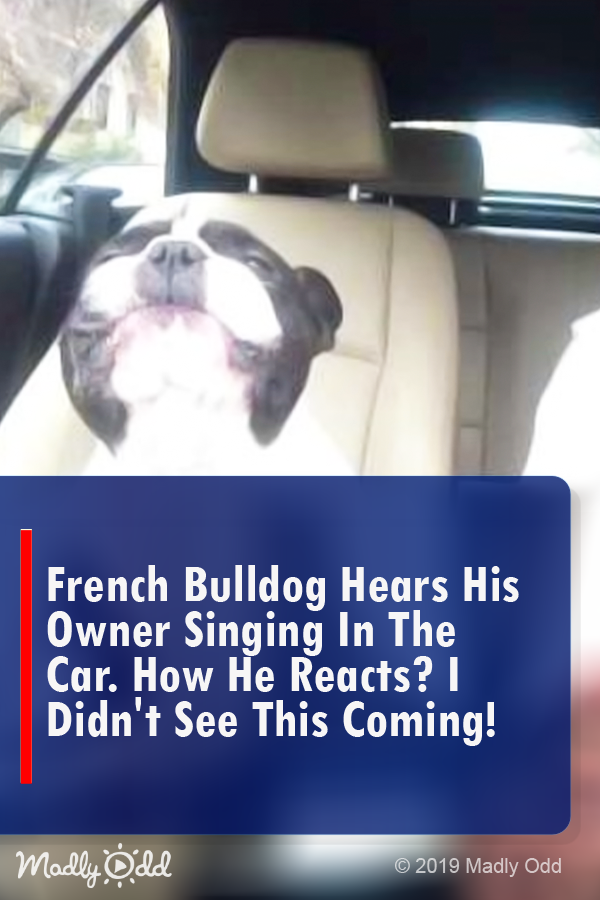