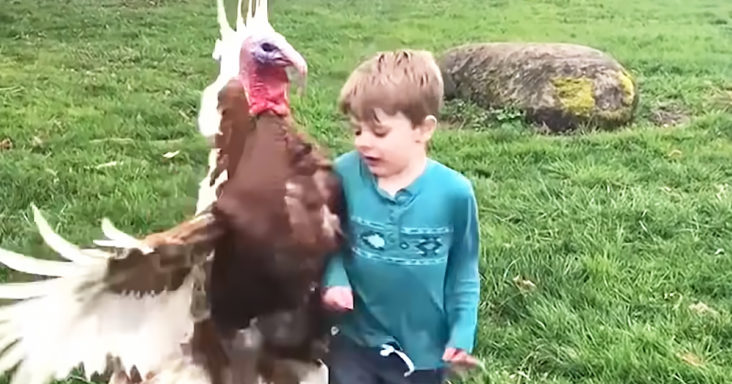 The wild Turkeys are now back from the brink of extinction in the U.S, thanks to the hard work of several conservation organizations. So, it is prevalent to run into a turkey while roaming around in the neighborhood. 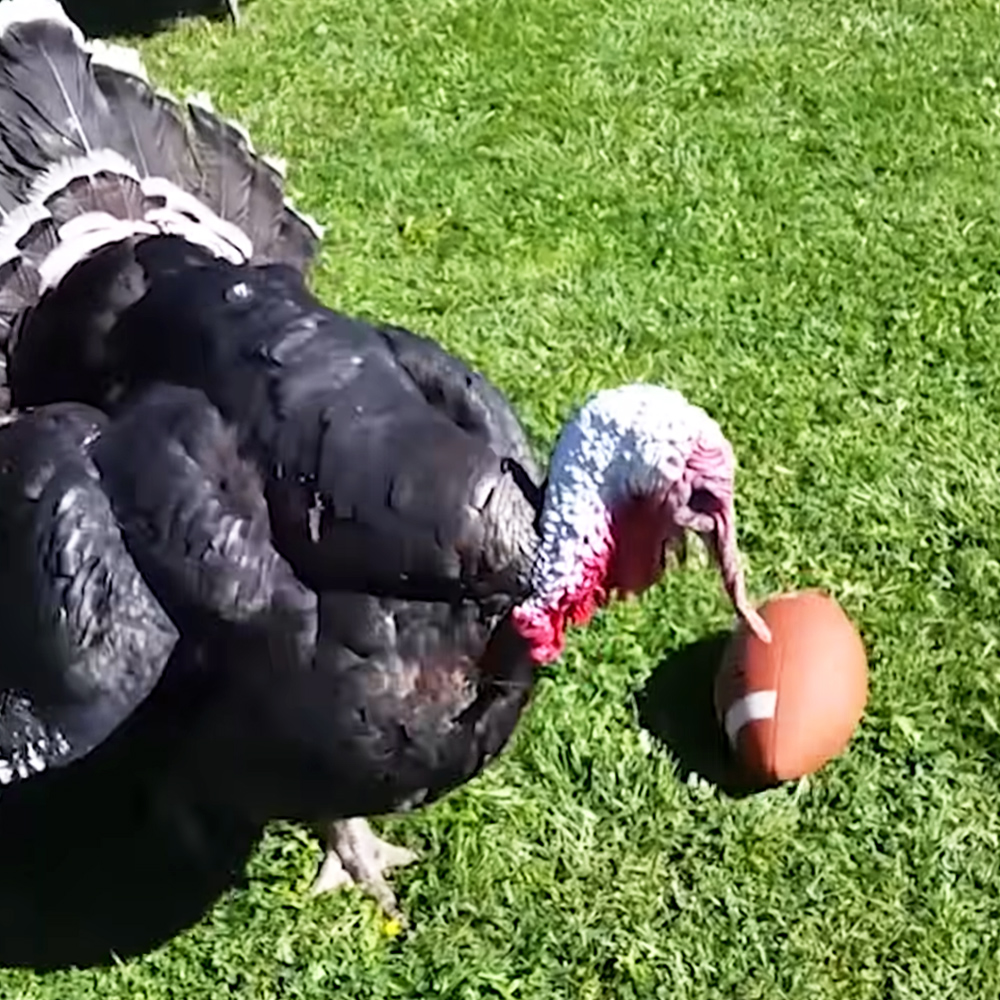 Some of the interactions of humans and their children are so hilarious that they can’t be missed. Several people have experienced these funny birds and have had a close encounter with them.

If you ever had a pet at home, you would surely understand how silly they can act and how funny they can be. Watching them act funny can help you relax from your stressful day at work. 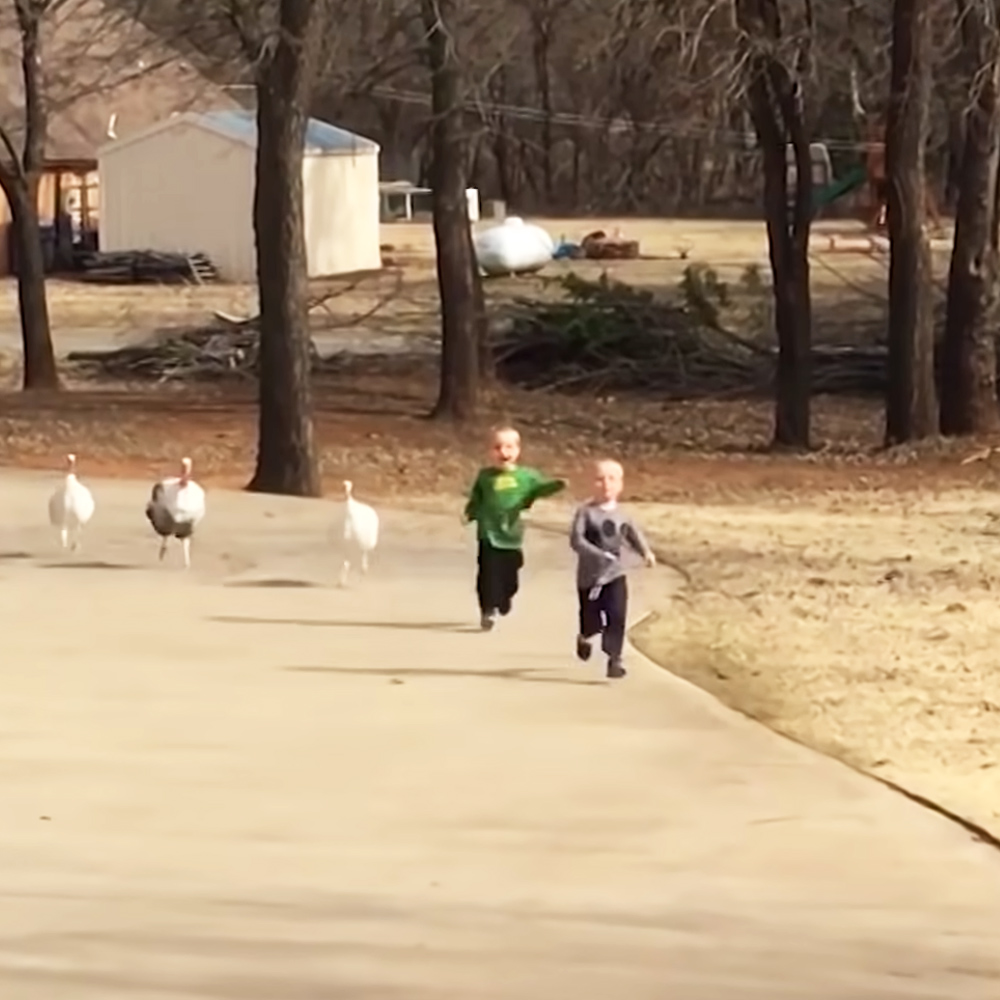 Bizarre occurrences were found where turkeys have played pranks with humans of different age groups. However, when it comes to kid’s turkeys love to chase them around and make the little ones scared.

It is strange how Turkeys can run so fast like an ostrich. These birds seem to love poking people irrespective of the human’s age, size, and gender. They even like to participate in a game of soccer. 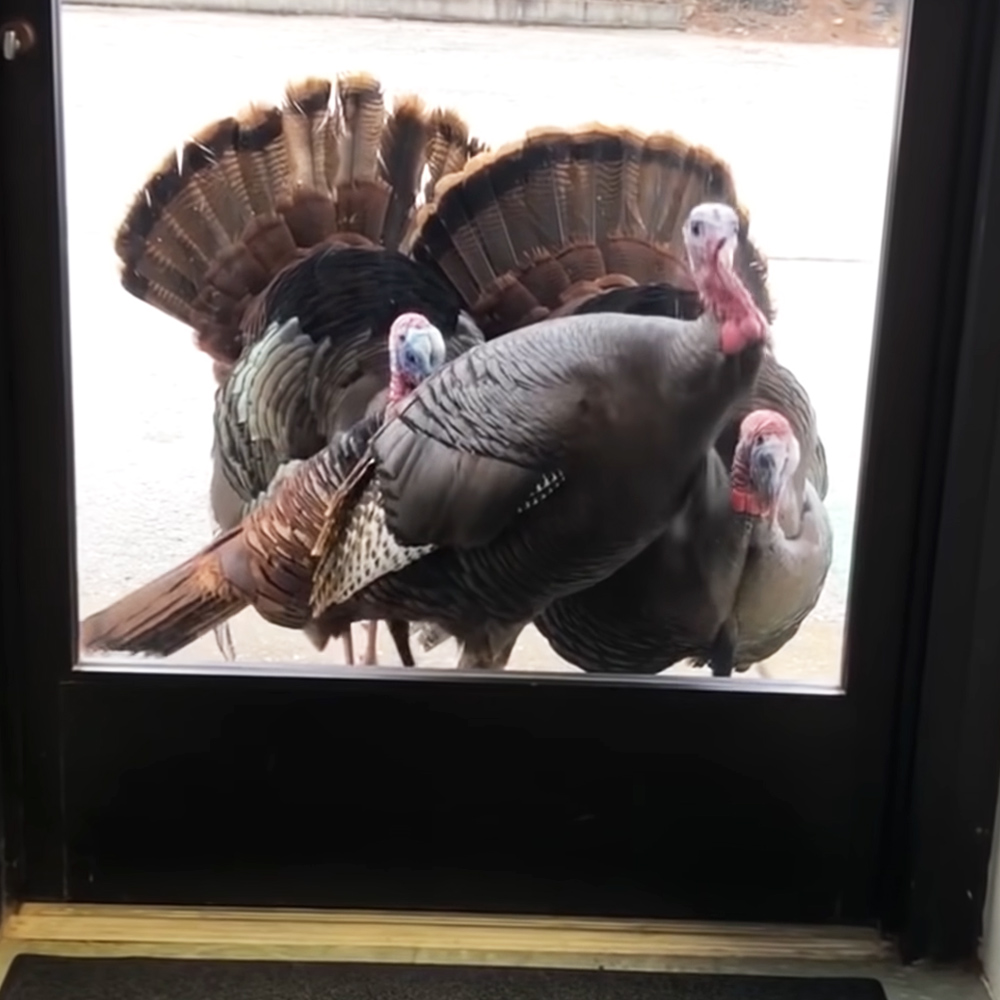 Turkeys sometimes behave like humans, and they like to knock on the door, surprising the people inside the house. It is also surprising how these birds can call in unity in response to human-made sounds.

The behavior of the Turkeys proves their courage. These birds are not afraid to chase machines, as one of these birds was found chasing a golf cart around the golf course and even chasing pet dogs in a garden. However, whatever may be the reason for these funny occurrences. These are one of the most hilarious moments with any bird.