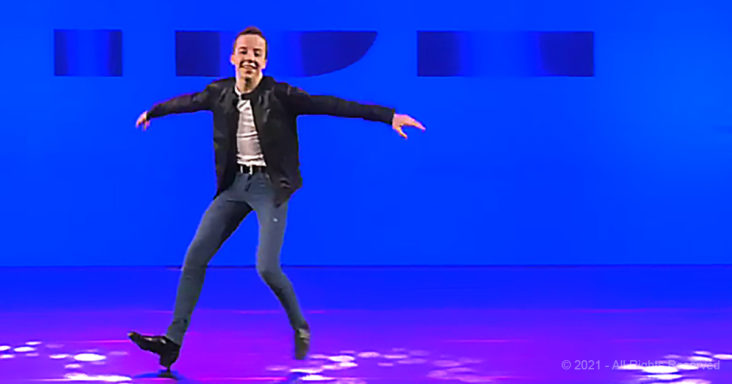 Tap dancing is an enchanting art form that takes precision, hard work, and countless hours of practice. Teenager, John Mays, got to show the world what he was made of at the Hollywood Vibe Nationals.

Mays was a part of the MVP Dance Elite, which showcases incredible young dancers. For his performance, John decided to dance along to an a cappella rendition of George Michaels’ “Faith.”

The song is a lot slower than most tap-dancing tunes, but that didn’t stop the gifted young man from making the audience go wild. As soon as the lyrics start, he kicks into high gear and never misses a step.

He keeps things mostly traditional but adds his own flare. John’s tapping is fast and furious, and there’s a huge smile plastered on his face throughout the entire performance. There’s no denying that he worked very hard on this routine and that it paid off. 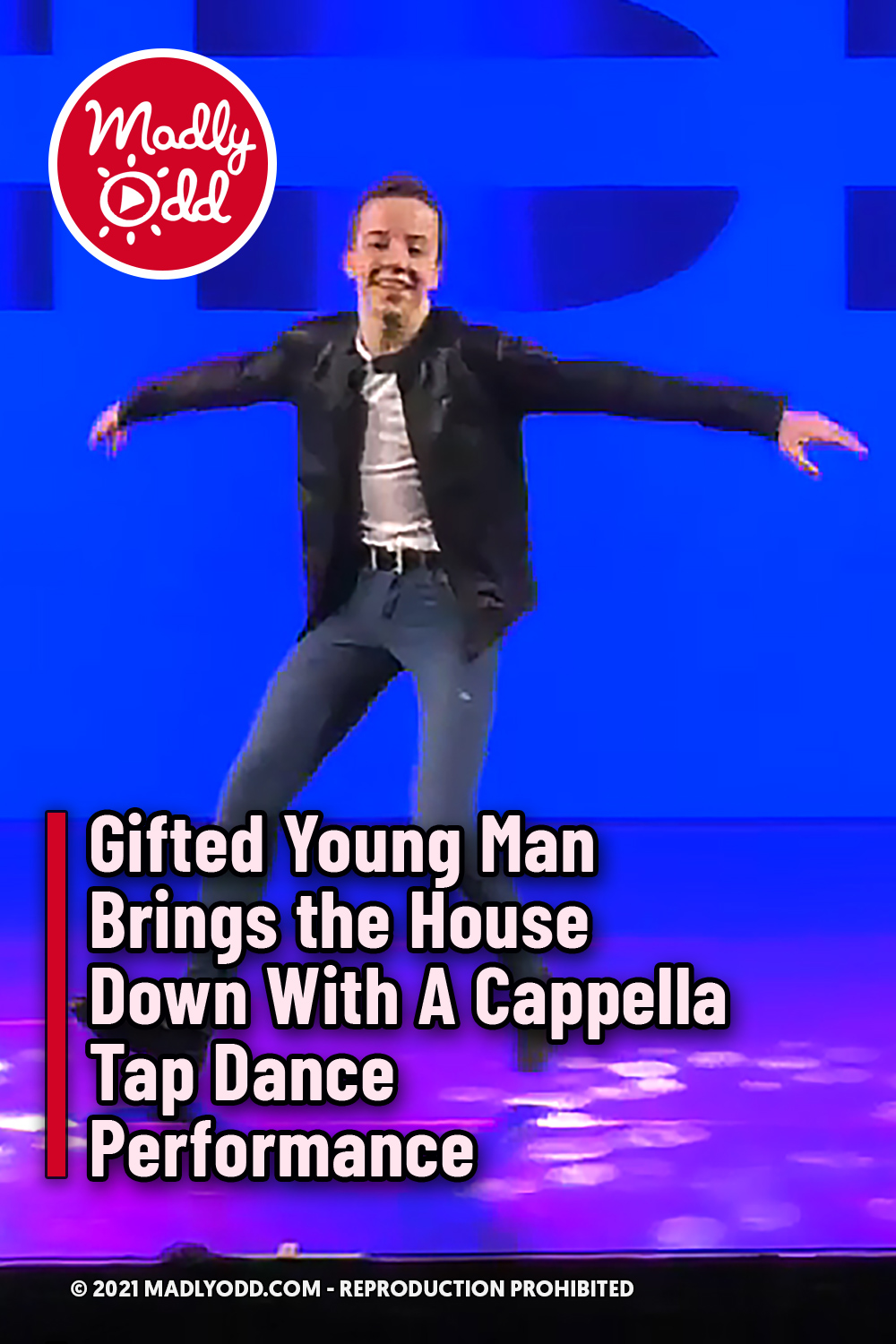