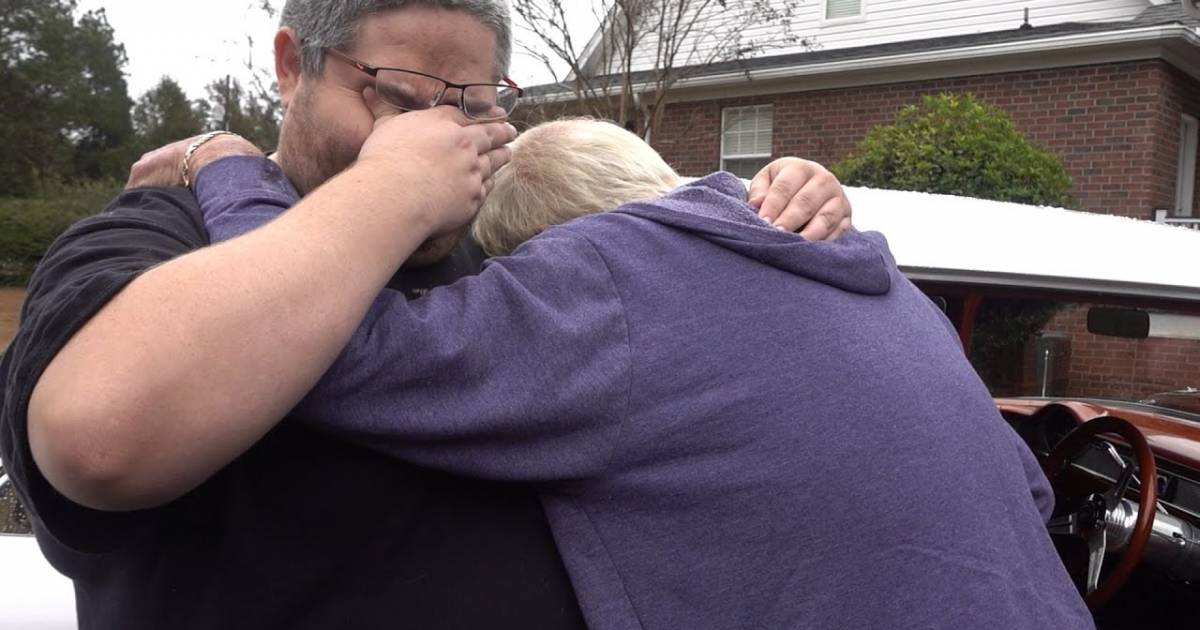 Charlie Marvin Green Jr is a YouTube sensation. More commonly known as ‘Angry Grandpa’ on his channel with over three million subscribers. His videos go viral almost every time. One of the last videos stole everyone’s heart.

In this video, we see “Angry Grandpa” being brought to tears by his son Michael. Michael prepared a fantastic surprise for him. He gave him his dream car as a present. Everything started when Angry Grandpa is walking along with Michael when they see a Chevrolet Bel Air from 1955 in the parking lot. 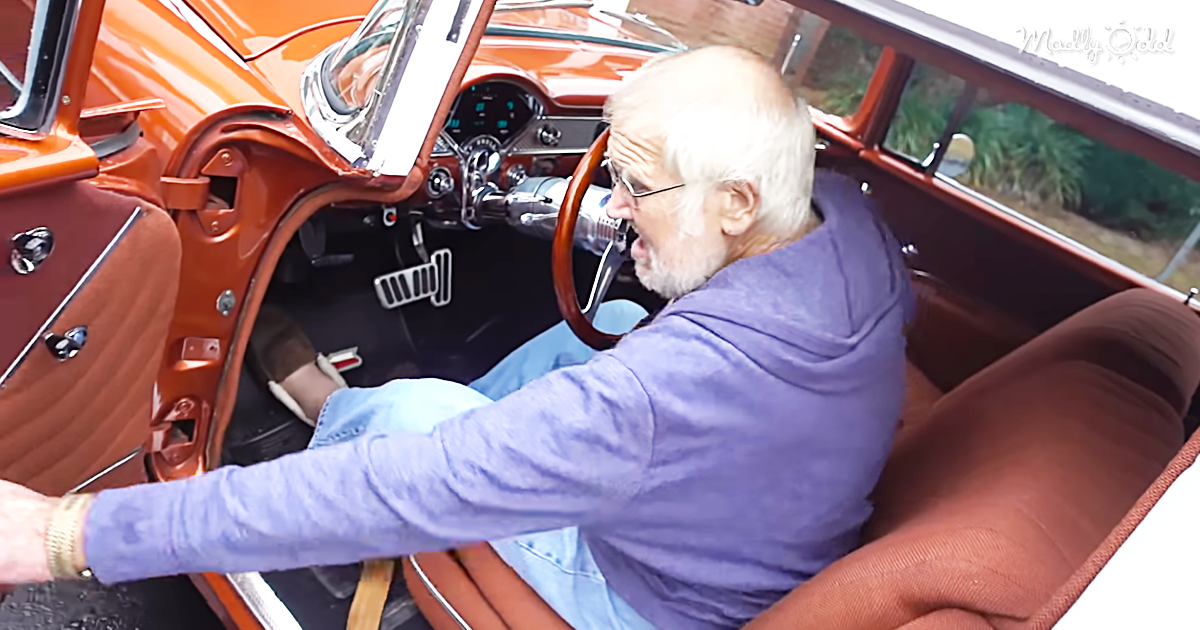 Angry Grandpa was given the 1955 Chevrolet when he was just sixteen years old. He had just gotten his driver’s license. A couple of weeks after he got it, his sister and her boyfriend took the car. Their plan was to go to California. Unfortunately, the trip doesn’t exactly go as expected. They were riding in the car when the car broke down on the way there.

Because of the mechanical issues, his sister ends up selling the Chevy to a local junkyard. Charlie (Angry Grandpa) didn’t even know. He would’ve traveled all the way where the car was at himself, but he never got the chance to do so. This is something that Charlie has regretted ever since. 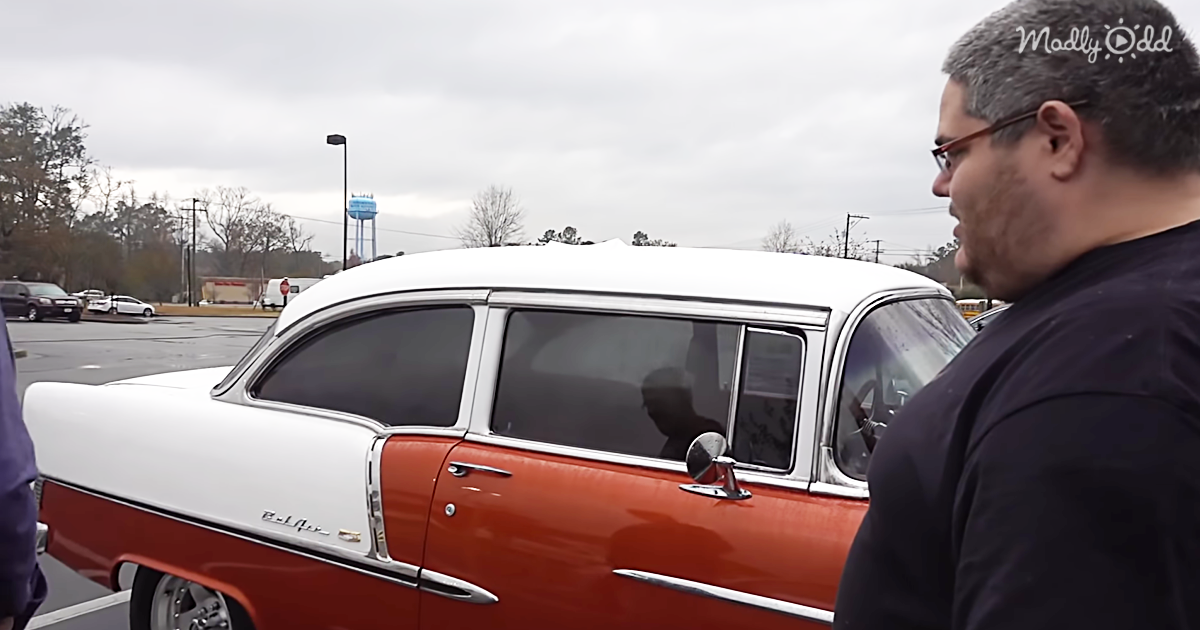 When he found out what had happened, he was heartbroken. When they were in the parking lot, Michael placed the car there to make his dad remember. In fact, the car is Michael’s, but that’s something Angry Grandpa does not know.

When Grandpa sees the car, it takes him back to his days as a young man and all the things he wanted to do back then. You can see a sparkle in his eyes, seeing the car of his dreams. 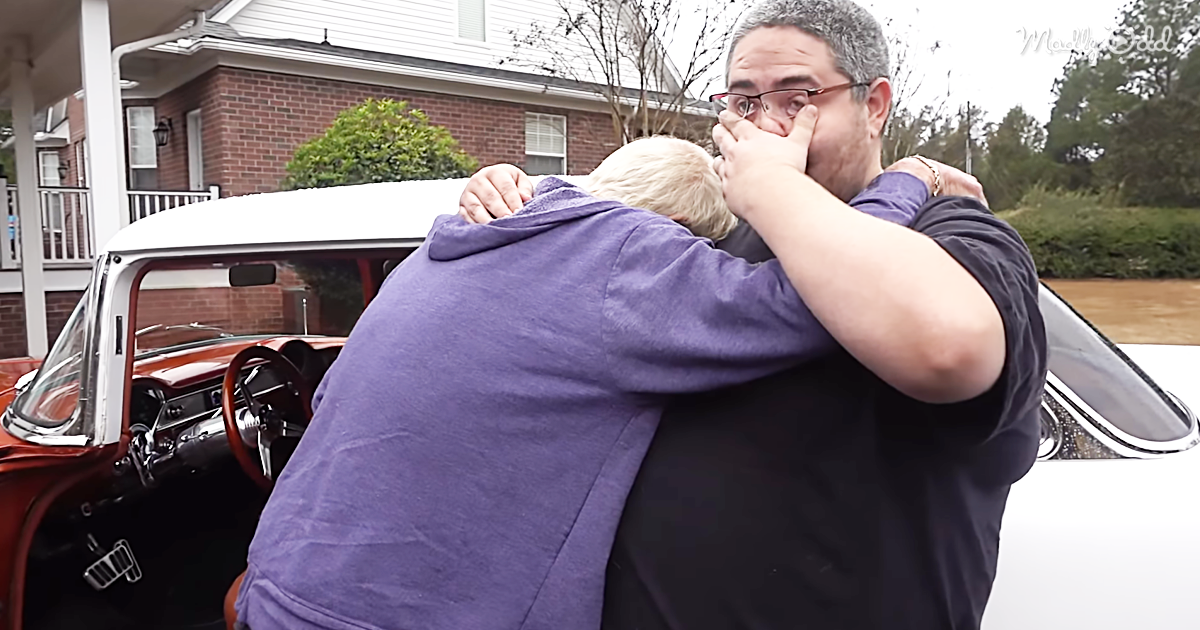 Michael tells his father that it must be a great coincidence to have seen the same car twice on the same day. Charlie agrees and decides to approach the car. Suddenly, Michael tells his dad it is his car. Charlie thinks he is joking and gets near the car anyway. He looks at the car and looks at the son waiting to be told it is a joke. Michael again tells him it is no joke. It is really his car.

After that response, Charlie breaks in tears and hugs his son. This is the most heart-warming moment of the year. You don’t want to miss this! 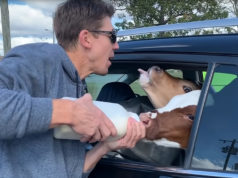 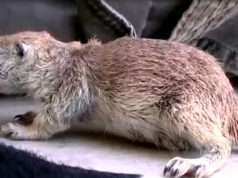 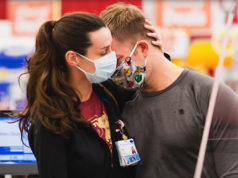