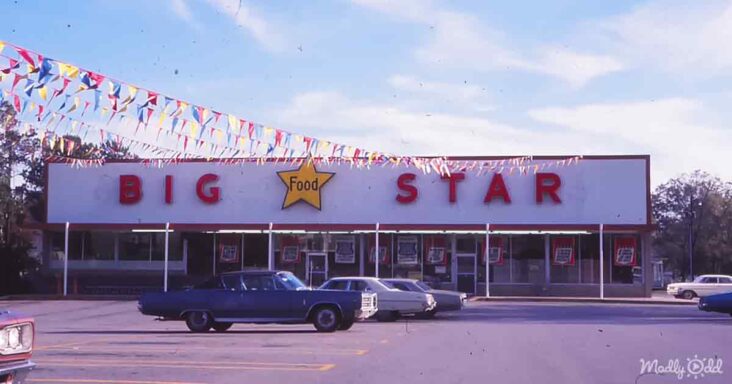 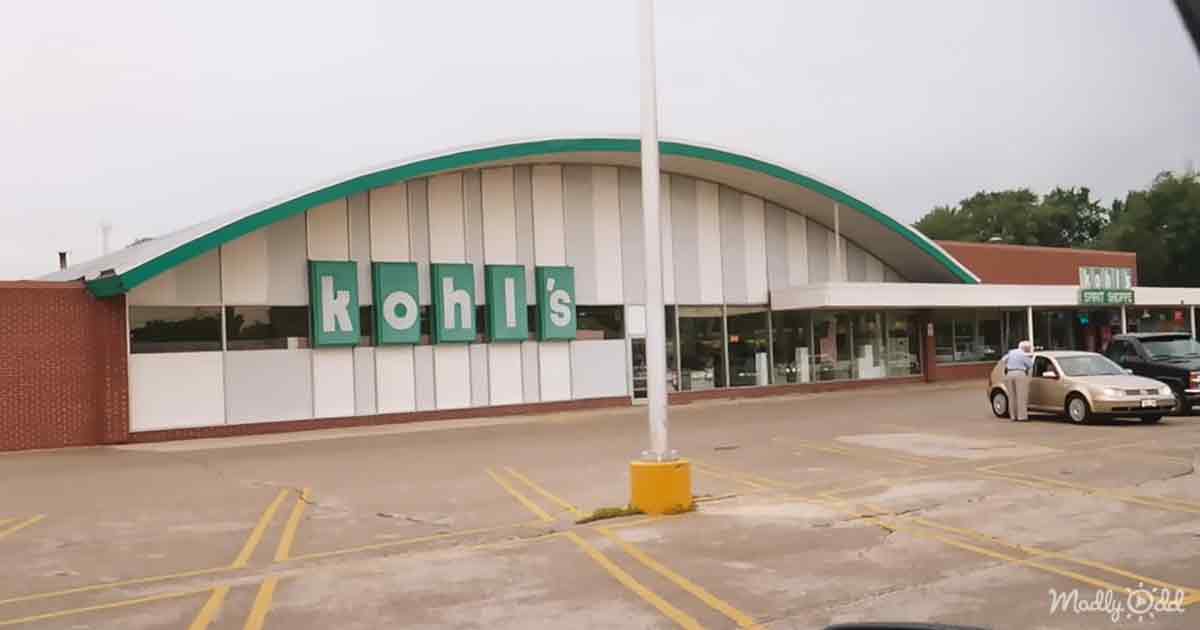 Many don’t realize that Kohl’s was once a grocery store before it was a department store. Maxwell Cole opened the first Kohl’s food store in 1946 in Milwaukee, Wisconsin, and the store grew significantly in the 1950s.

By the early 1960s, Maxwell had built the company into the largest chain of grocery stores in Milwaukee. In 1962, Kohl’s opened its first department store that outlasted the grocery stores. 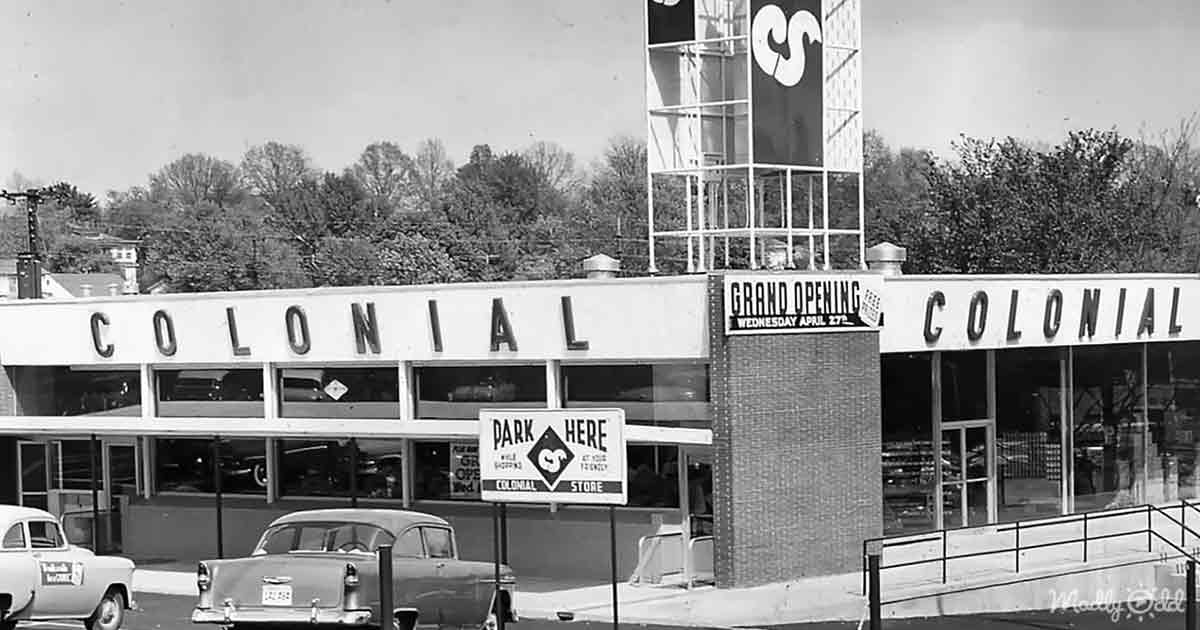 Some may remember the Colonial food store, which was one of the 20th century’s largest supermarket chains. At its peak, the Colonial had over 500 stores in 11 states, from Florida to Maryland.

David Pinder founded the company in 1901 and opened his first store in Norfolk, Virginia. Their famous rooster logo was introduced in 1947, and this forgotten grocery store was an East coast staple for decades. 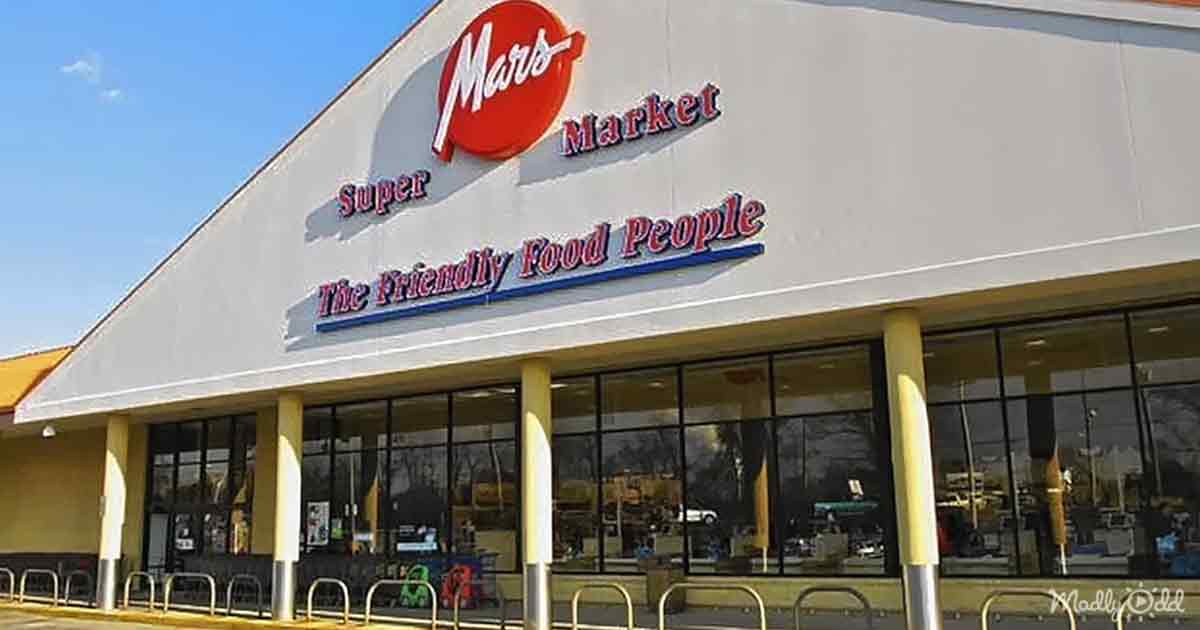 Another forgotten grocery store was Mars, which was a family-owned fixture in Baltimore, Maryland, that began in the middle of the 1940s. Joseph Deanna named it after a nearby airplane that could take off and land on the water called ‘The Mars Flying Boat.’ At their peak, Mars had 13 stores around Maryland.

Perhaps you remember shopping in these forgotten groceries stores. American shoppers have always looked for convenience, and these stores have provided that service for many years. 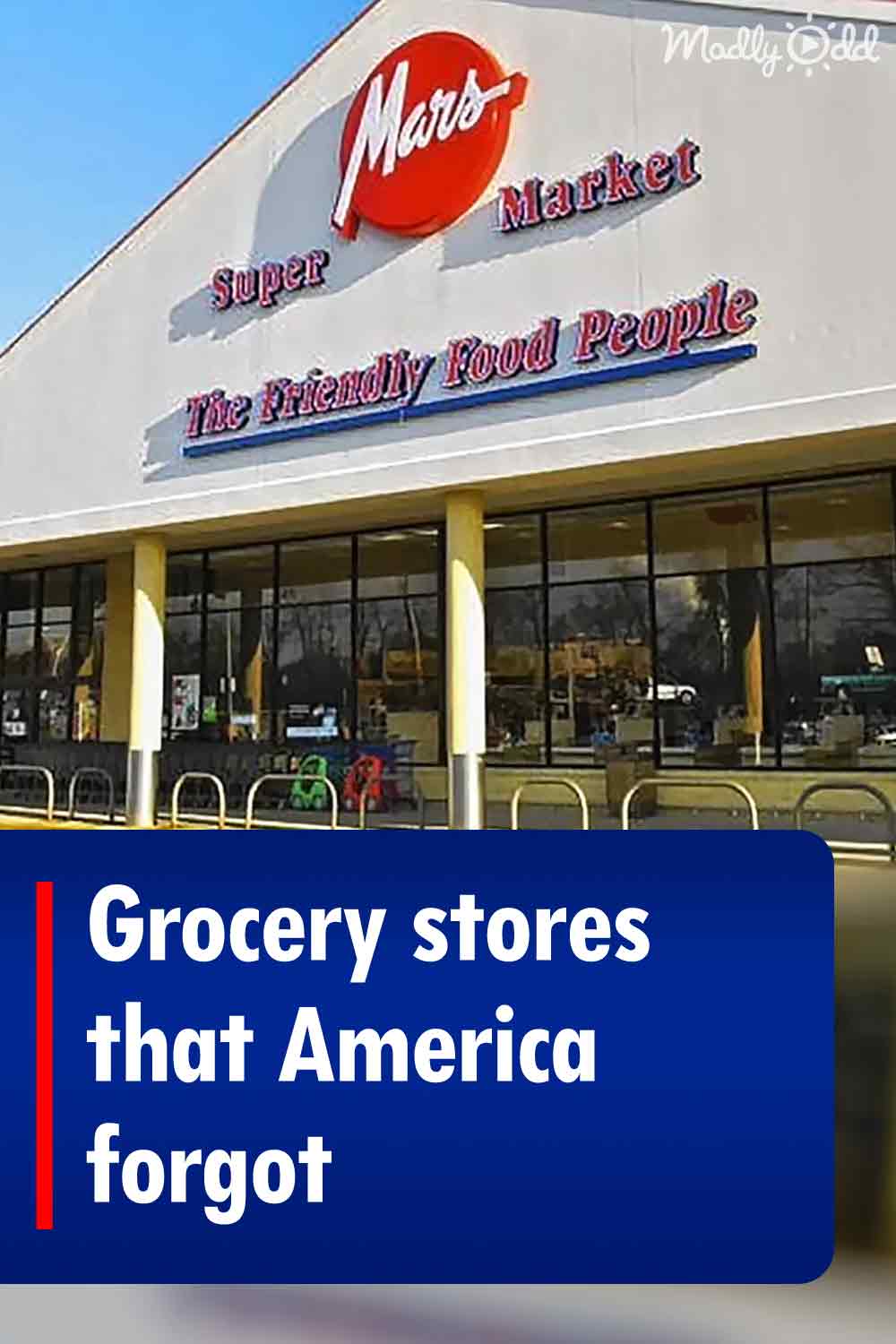