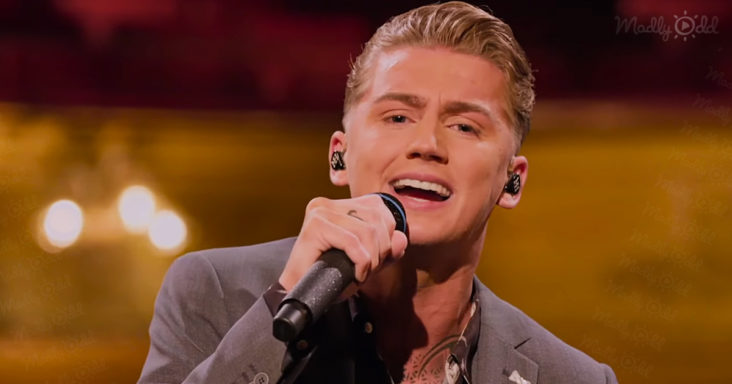 The famous Dutch singer Mart Hoogkamer sang a fantastic rendition of ‘She Believes In Me’ by Kenny Rogers. Joining him in his performance was a band of musicians.

The pianist opens the song with precise and emotional notes. Mart begins to sing with a soft and sweet voice. He projects the emotions of the song perfectly through his face and body language.

Mart earned a contract from Sony Music after he finished in second place for Holland’s Got Talent. A video of him singing ‘Unchained Melody’ at a Spanish beach also went viral. 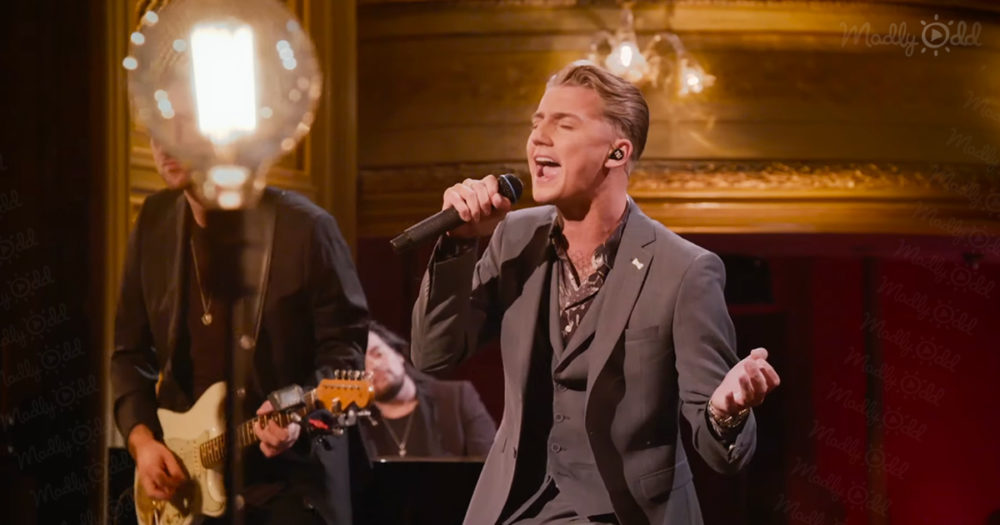 There are many avenues that people may know him from, and he continues to prove why he is such a talented performer. The full power of his voice is revealed during the chorus.

When he sings, you can’t help but be moved by the passion in his voice. Mart sits on a stool as he sings, and he doesn’t even get up once.

Mart has many singles; his first one was called ‘In my dream.’ He has been singing ever since he was a child. When he was 10, he got second place in a contest called “Children Sing With Stars.”

Now on stage, his phenomenal performance is coming to a close. His notes hang in the air as he and the pianist finish the song together. Mart and the band members can’t help but smile after creating such wonderful music.