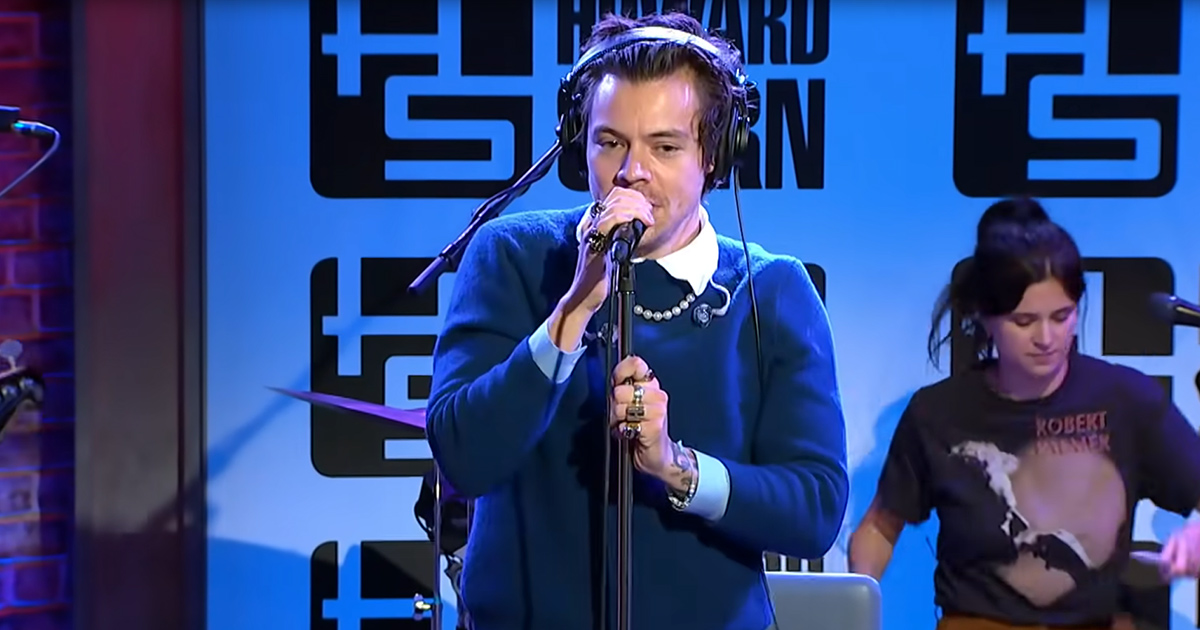 Harry Styles found his fame once he became a member of the massively successful band, One Direction. Though the band has since broken up, all of the talented members went their own ways and started making solo music.

Styles is known for how groovy, individualistic, and impressive his music has been since being on his own. He’s a big fan of classic rock and can’t get enough of Peter Gabriel’s tune “Sledgehammer,” calling it “the best-mixed song ever.”

The gifted singer was live with his band during a visit to the Howard Stern Show when he decided he might as well give his favorite song a go. Everything about Styles’ performance with the band has listeners speechless.

The “Watermelon Sugar” singer doesn’t hold back, and neither does his highly-skilled drummer. Who knew an ex-boyband member could perform like that? We can’t wait to see what else Styles has up his sleeves in the future. 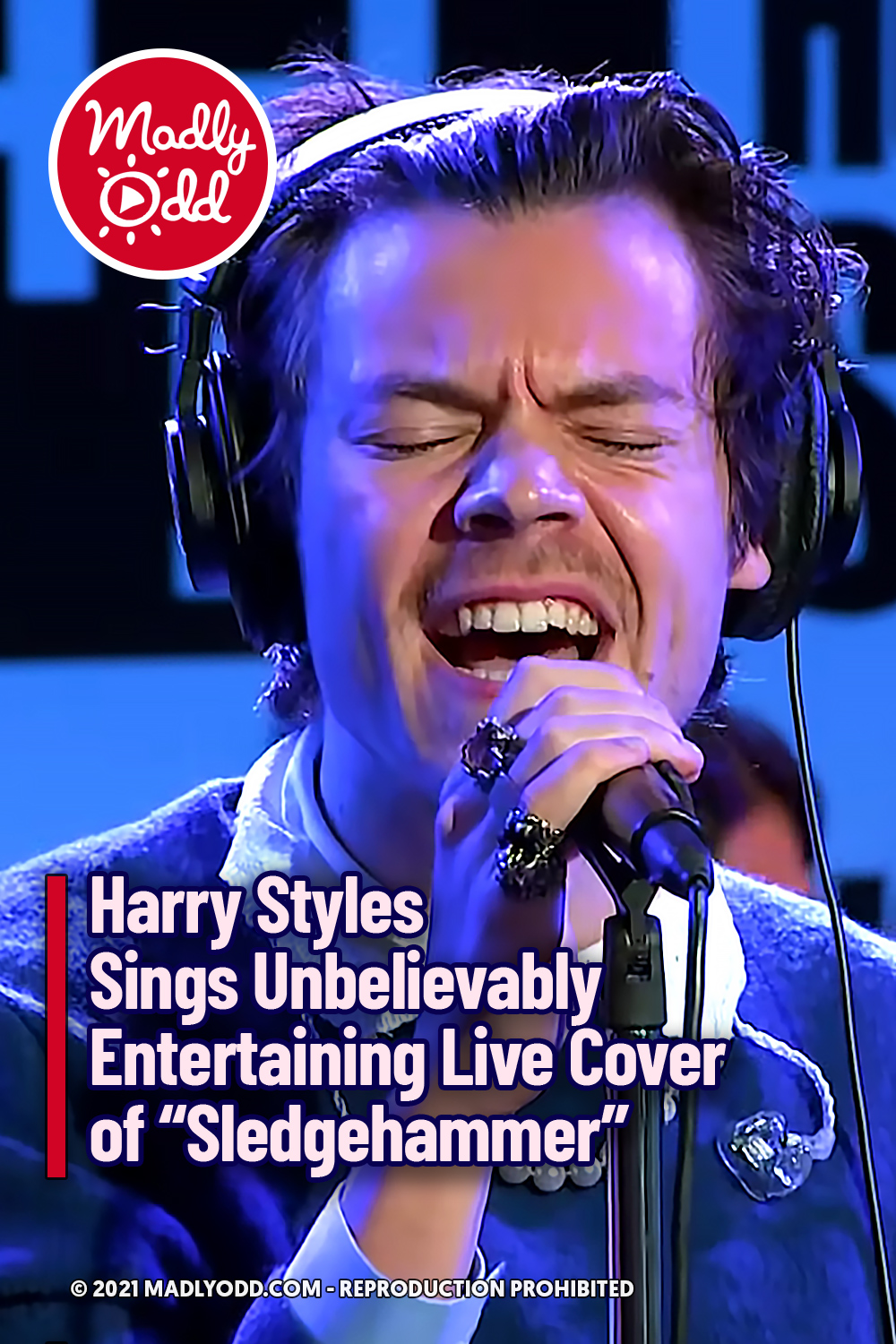