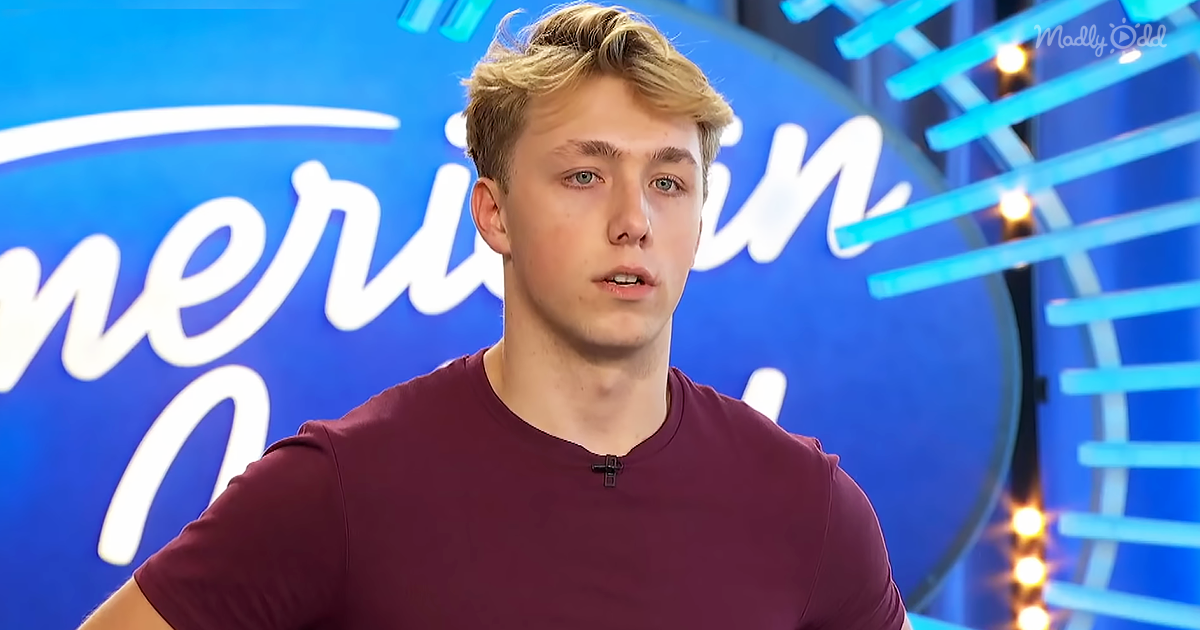 Pizza delivery guy Louis Knight brought his own original song to the American Idol auditions. Entitled “Change,” the song was inspired when he lost one of his best friends to suicide. Hoping to make a difference in just one person’s life, he sang his heart out for the American Idol judges and gave them chills.

When Louis Knight lost his friend Russell to suicide, he was devastated. It took him a long time to be able to write down his feelings, and when he did, they coalesced into a song he entitled “Change.” He brought his song to the American Idol auditions, sitting down at the piano to share his story with the judges.

Lionel Richie started off by saying how impressive Louis’s songwriting skills are. He could see the strong composition underlying the song, and he mentioned how far Louis will go as a songwriter. Luke Bryan said that Louis will be the biggest star and that he got “chill bumps” up his arm as Louis sang. 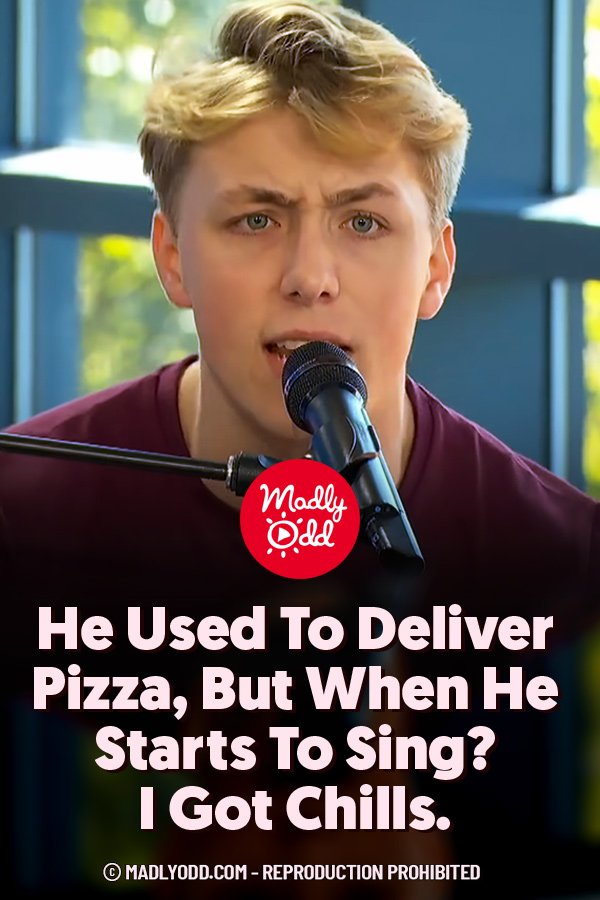