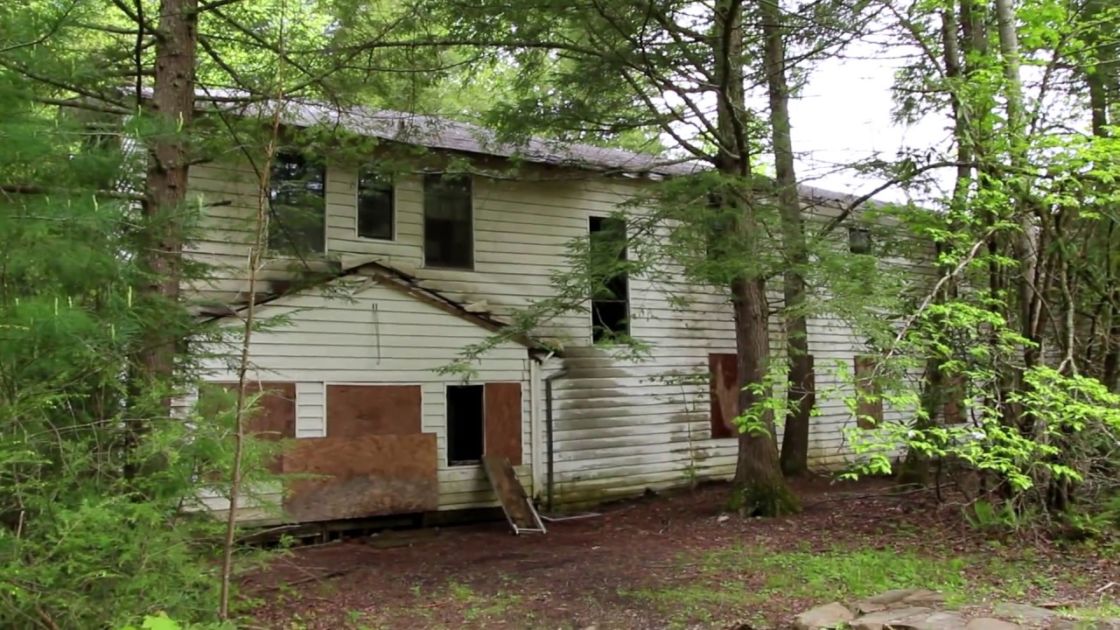 For most hikers, a trek in the mountains might lead to a few bug bites, some scenic views, and some cool pictures of nature. For Jordan Liles, his hike took him somewhere he never expected when it led him to the discovery of a ghost town.

Deep in the heart of the Great Smokey Mountains National Park in Tennessee, Liles came across an entire town, complete with a motel and a saloon, built over 100 years ago and all but forgotten. The Wonderland Hotel was a hotel built in 1911 at Elkmont, Sevier County, Tennessee, by the Wonderland Club Company and was dismantled and partially preserved in 2006 by the National Park Service. 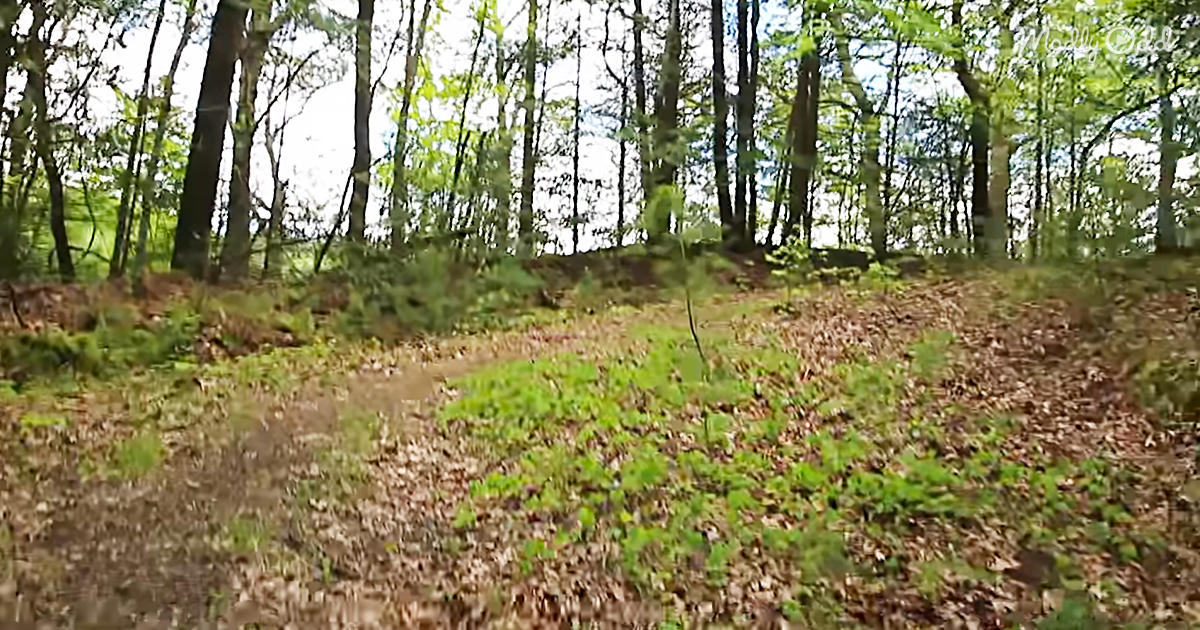 The Little River Railroad, which owned a number of tracts of land in the area in 1909, built a logging railroad from the town of Walland, Tennessee, to the company town of Elkmont. Connecting to a branch line of the Southern Railway, the Little River Railroad Company discovered and began to promote the Elkmont region as a good hunting and fishing area and began transporting men who wanted to visit the area for this purpose.

The Wonderland Hotel was a two-story wood-frame structure, built from local materials, including large chestnut boards harvested nearby. The steps to the Hotel originally started at the Little River Railroad tracks and went to the top of the hill that the Hotel sat upon where river rocks were cemented into the top of the stairs, spelling out the word “Wonderland”.

The Wonderland Hotel lease expired in 1992. On November 15, 1992, the Wonderland Hotel saw its last day of operation. In 1995 the Hotel was partially lost to a fire. In 2005, the remnants of the Hotel collapsed. What do you think of the ghost town discovery by Jordan Liles? How would you feel if you stumbled upon something like this? This is really a fascinating video; it’s very surreal seeing this modern community that has become a ghost town.