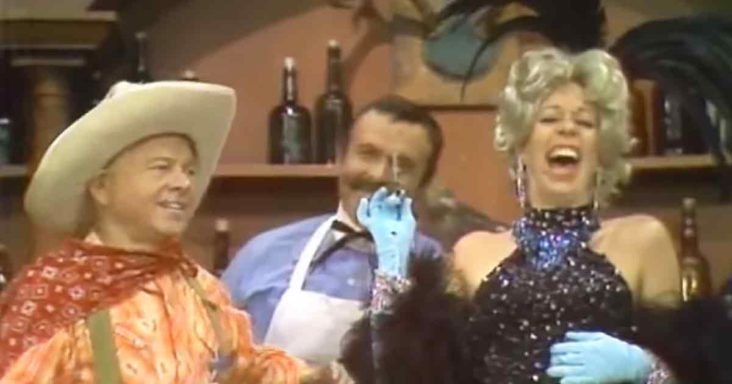 The Carol Burnett Show was known for its hilarious and original skits. In this video, the gang gives the audience a look at what an American Western movie would look like if filmed in Germany. 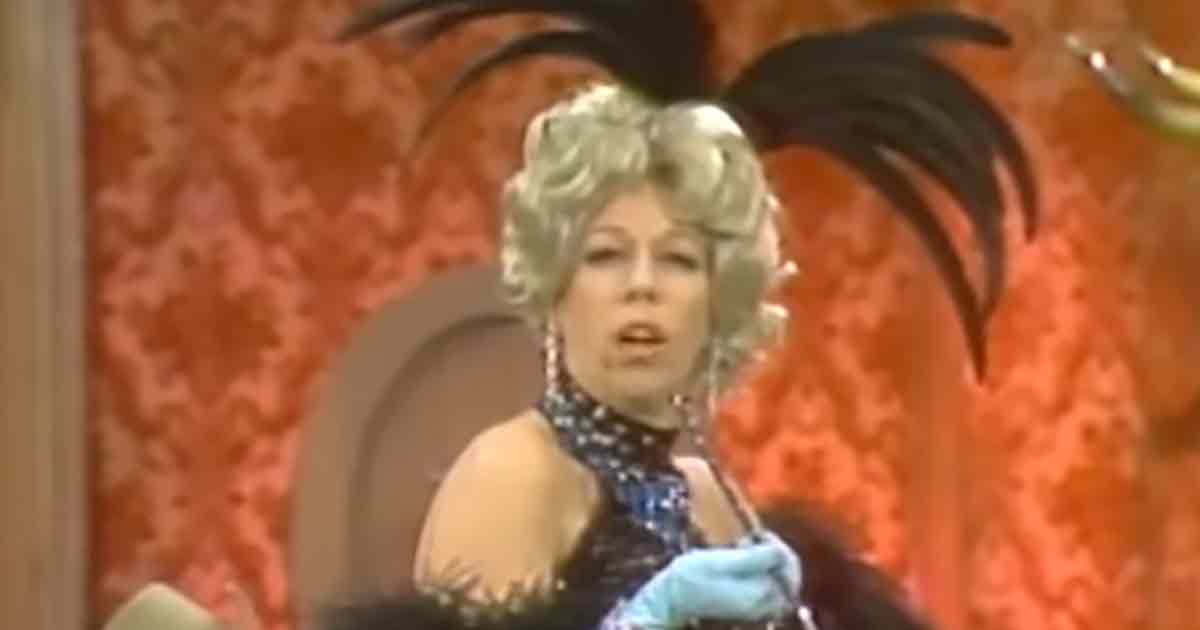 The scene opens in a classic western saloon. Carol Burnett struts out as the entertaining singer and sings in a deep German voice. Then the sheriff strolls into the joint.

Played by Mickey Rooney, the pint-sized lawman comes in ready to arrest any troublemakers. After confronting a cheating card player, Rooney realizes he may be undersized for the job. 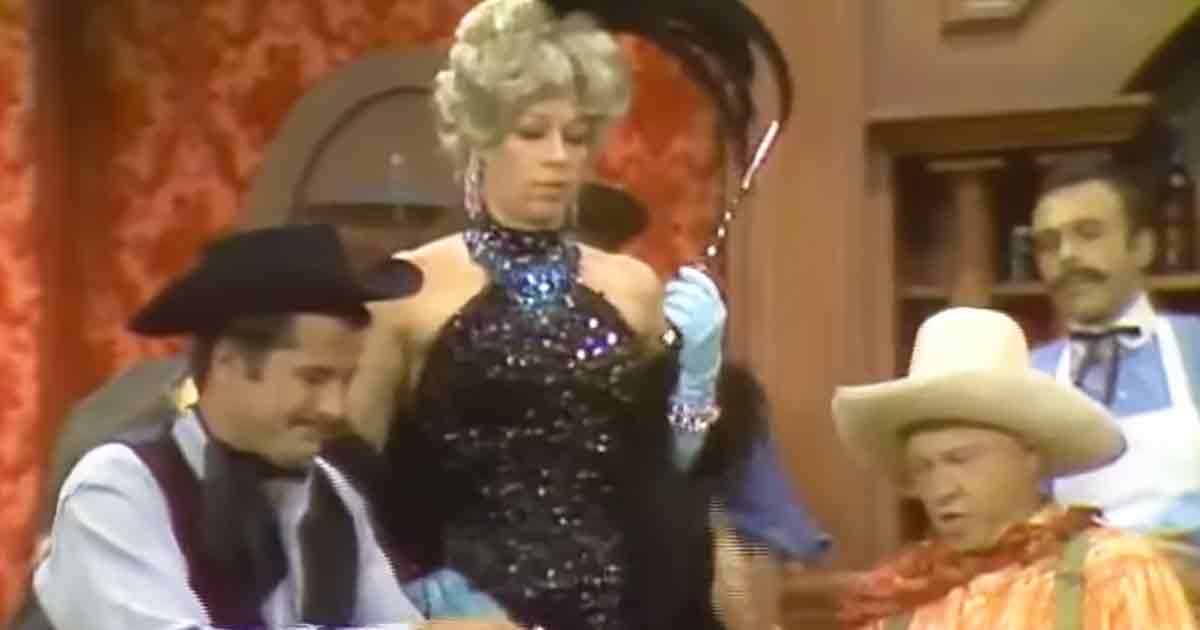 Burnett offers Rooney a drink on the house, which he gladly accepts. After he gulps his beverage, the card shark played by Lyle Waggoner hits him over the head with the butt of his pistol.

Burnett and Rooney double over in laughter as he refuses to be knocked out. But the fun doesn’t stop there. Harvey Korman bursts through the double doors as Wilhelm the Kid. 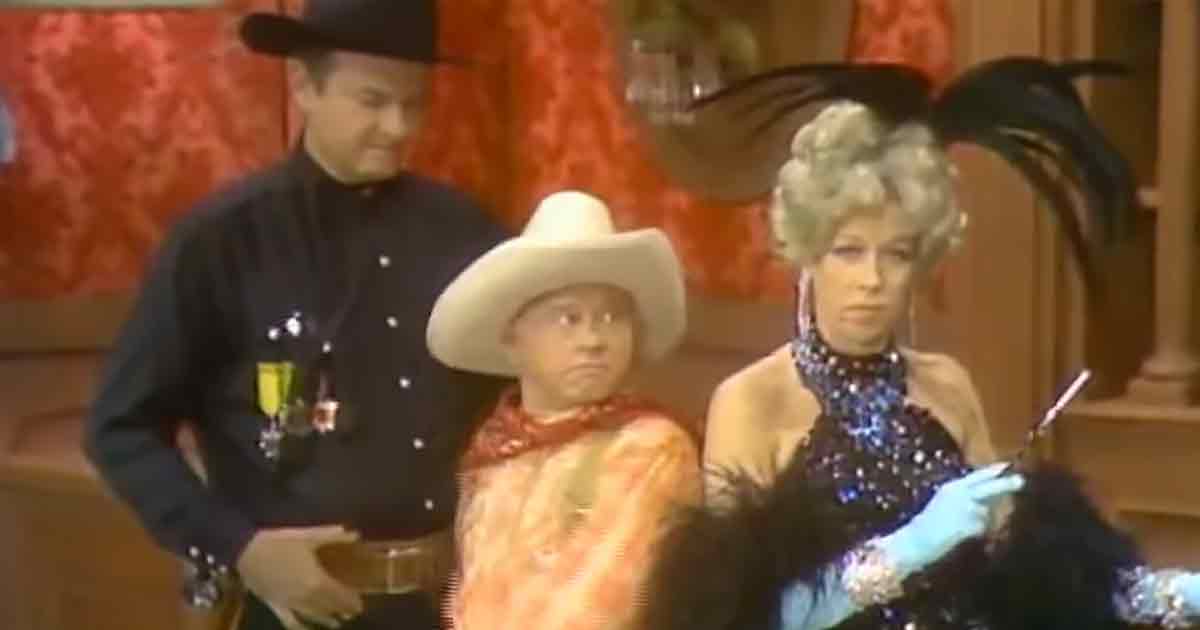 With his monocle and hilarious accent, Korman challenges Rooney to a “shoot-off”. The two face off, and Burnett gets caught in the crossfire. Dramatically clutching her side, she falls to the floor.

The laughter does not stop as Burnett refuses to die. You will not be able to catch your breath between the rip-roaring scenes of this sketch from one of the funniest casts on television.