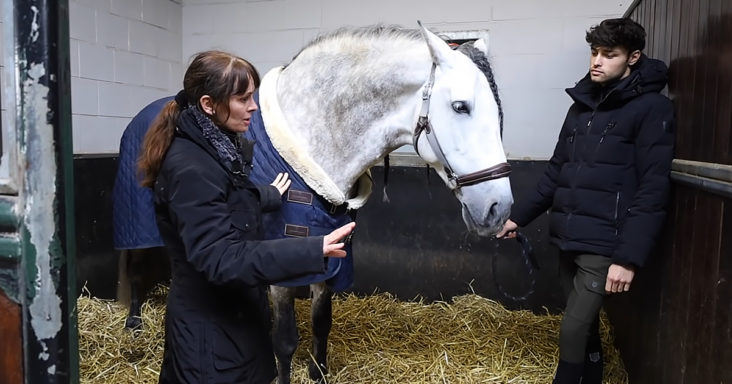 Symone was an animal communicator. She communicated with them telepathically and provided them with energy treatment or healing. She recently visited Matt Harnacke, an equestrian influencer who lived in Australia but moved to the Netherlands for work. 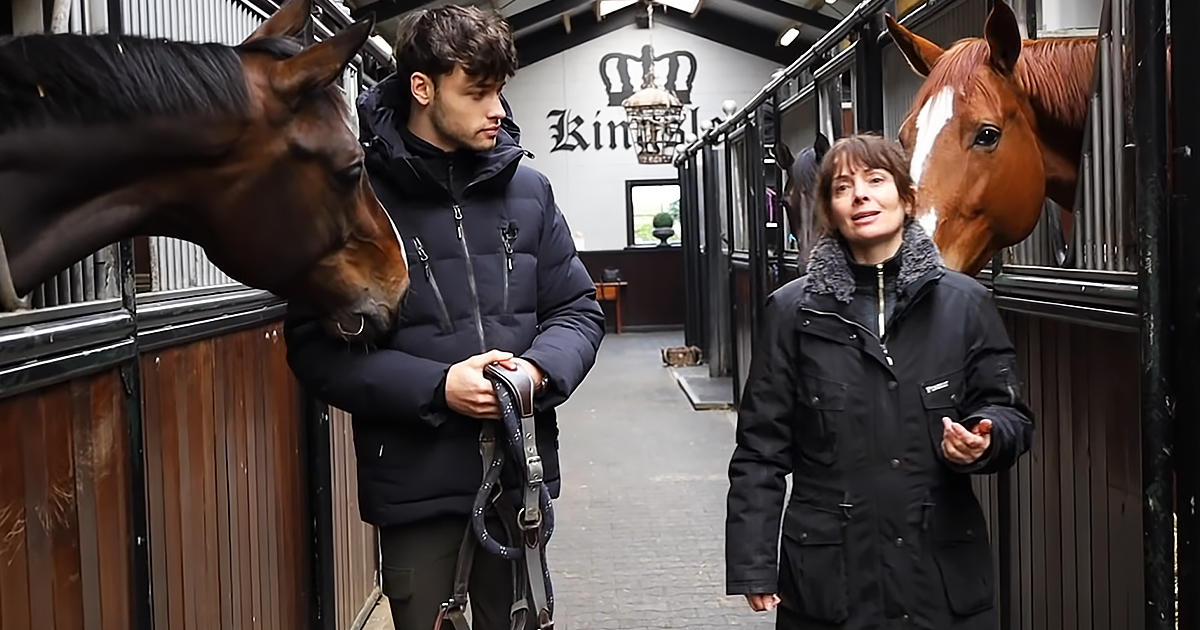 Matt loved his horses and cared for their mental health as well. So, he decided to invite the renowned horse psychic to talk to his horse, Emporio. The stallion had been with him since he was 3 years old and recently turned 7.

Symone took permission from the horse and tried to be more comfortable with him. The first question that Emporio asked her was if he would stay with Matt forever. The horse psychic told Matt that the horse was scared of leaving him and wanted his confirmation to stay. 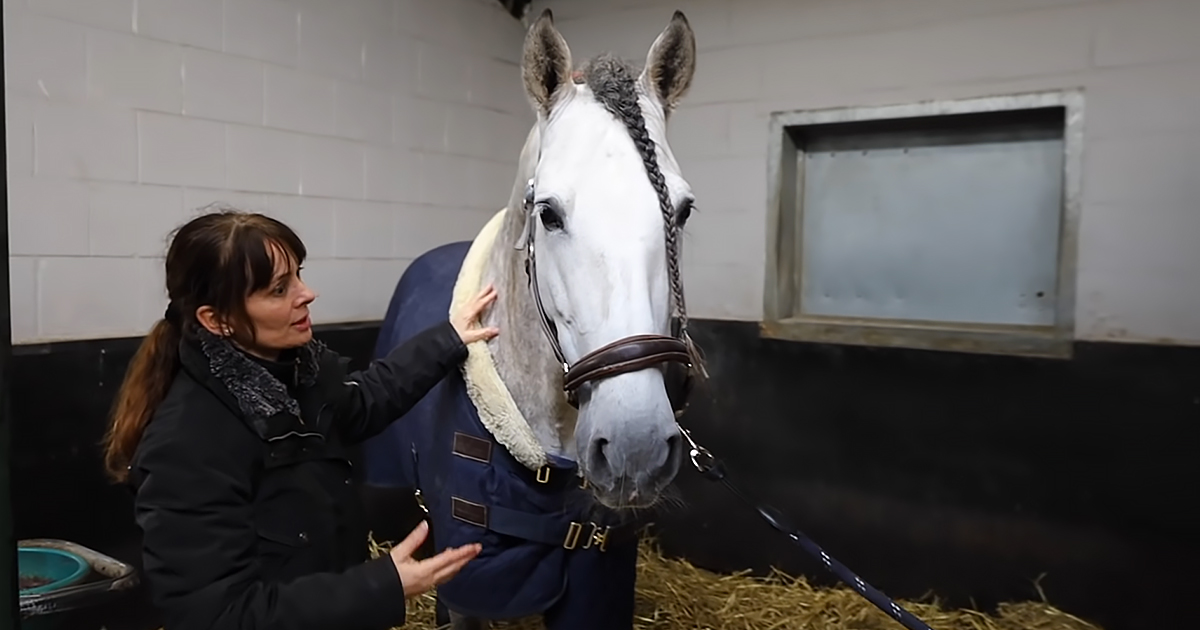 The second question from Emporio was whether he was doing well. Matt told Symone to tell the horse that he had worked very hard. The horse sent signals telepathically and showed the psychic that he felt disconnected and stressed before he came to live with Matt.

The animal spoke to the psychic about the saddle that did not fit him well, to which Matt responded that he had changed the saddle already. However, he wanted to know if Emporio wanted it loose or tight. Symone could not understand the details. 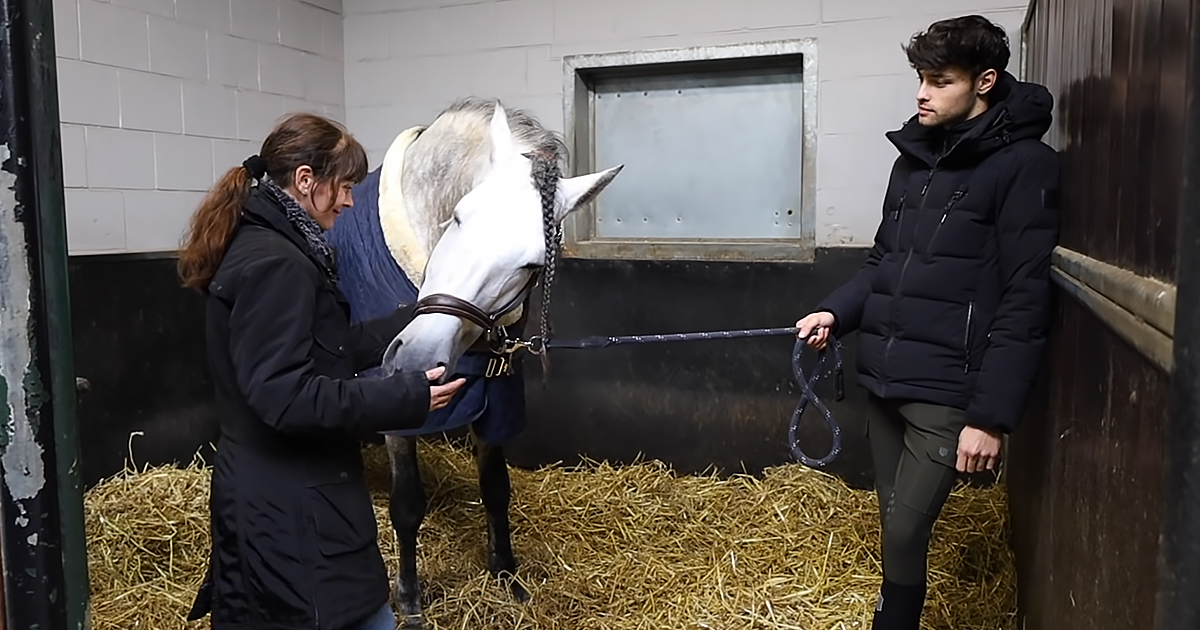 Symone told Matt that the horse trusted his owner and looked at him as his friend. Emporio was thankful that his owner took care of him. When the equestrian influencer asked the psychic if the horse wanted to return to Australia, she informed Matt that the horse was happy in the Netherlands. The next question Emporio asked was about an injured horse, to which Matt said that his name was Serrano. The wounded horse had two injuries but recovered and was in Belgium for training.

The horse asked about Macho and thanked Symone and Matt for answering all his questions. The horse spoke to Symone about his lip injury as Matt had asked a question and told her that it did not hurt anymore. Matt wanted to know if Serrano was coming back and thought he was better than him. The equestrian influencer was impressed by the session with Symone. It was an eye-opener, and he could relate to so many moments. He was happy that he could fill those gaps and was delighted to ask several questions to his beloved horse. Matt was glad he could emotionally connect with his horse Emporio.