It may seem like getting packages delivered right to your door is new. However, ‘UPS’ has been doing it since 1907. It is hard to believe this international company was started by two men with bicycles and a dream. 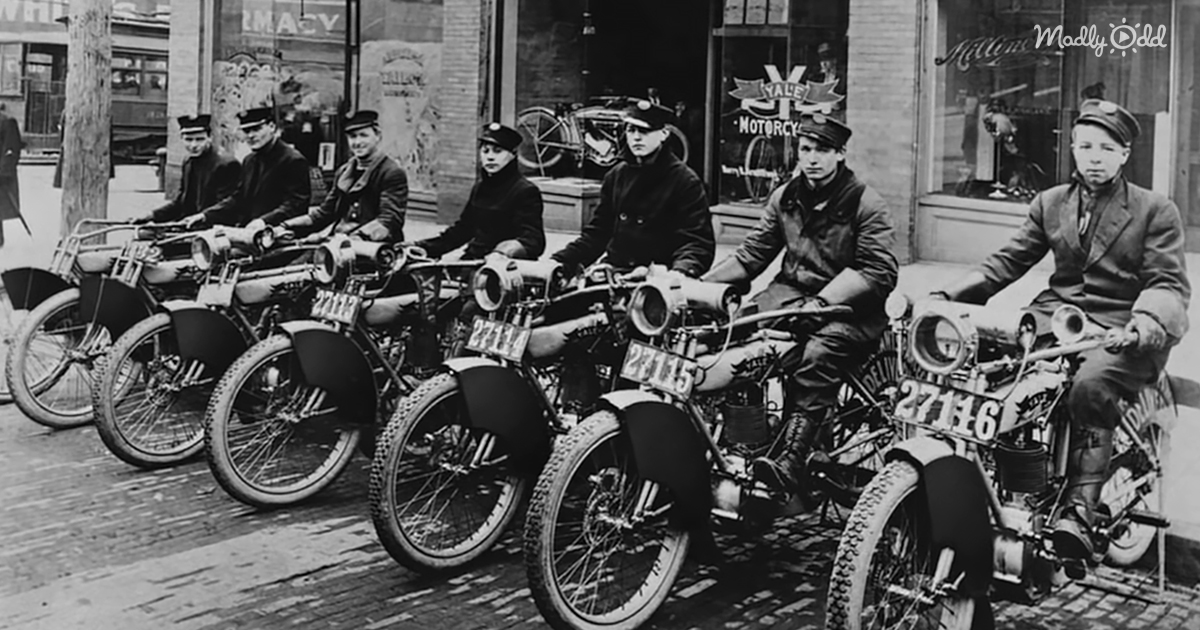 ‘UPS’ was formally named ‘United Parcel Service,’ which grew out of 1907’s ‘American Messenger Company.’ 19-year-old Jim Casey and Claude Ryan had two bikes, a handful of messengers, and one phone. They operated out of the basement of a saloon.

They delivered telegrams, notes, and packages and even ran errands. All employees wore uniforms and followed specific behaviors like courtesy to customers and no whistling. By 1912, the company had a second office with over 100 employees. 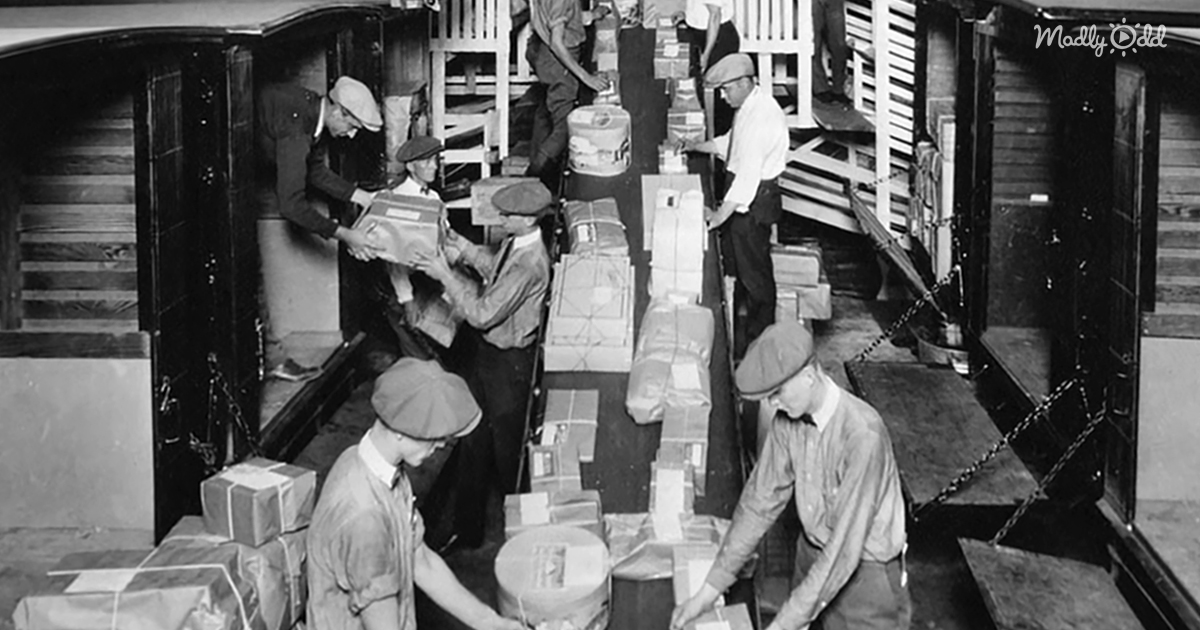 When the automobile became more common on American streets, the company focused more on package deliveries. They bought their first ‘Model-T Ford’ and attached a truck bed to its back.

In 1916, employee Charles Soderstrom had an idea to paint the vehicles dark brown to camouflage dirt. From 1919 to 1927, the company expanded across the entire Pacific Coast and changed its name to ‘United Parcel Service.’ 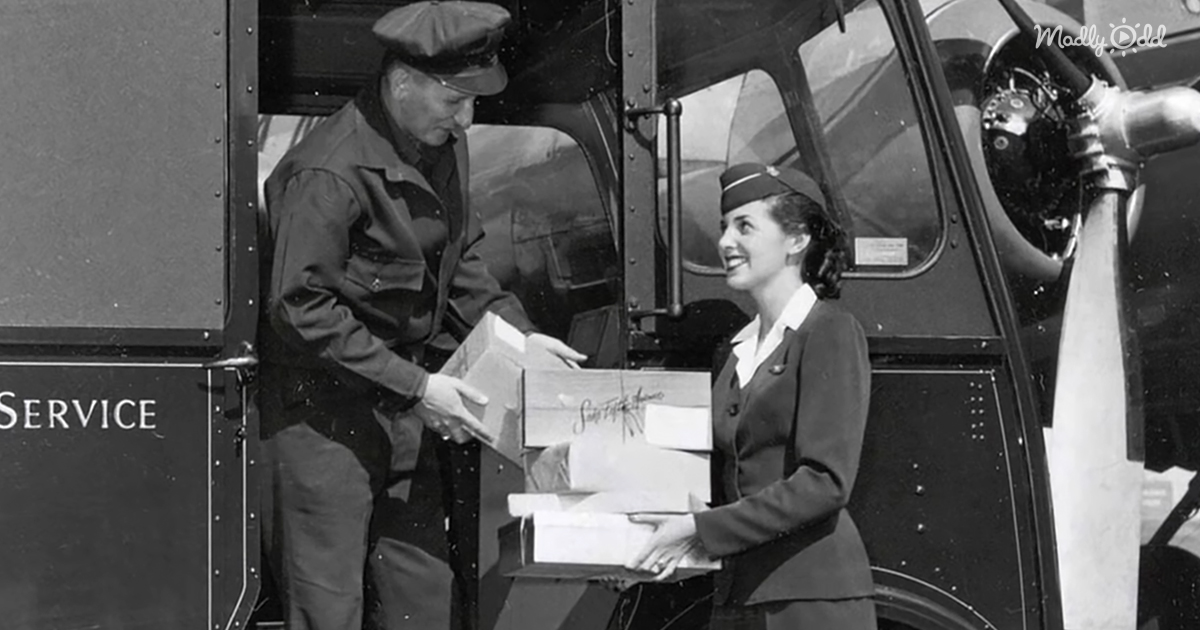 ‘UPS’ became a massive part of American society over the years. During WWII, women filled the delivery positions and were referred to as ‘Brown Bettys.’ In the 1950s, UPS started having legal battles with the U.S. Postal Service that would last 30 years.

UPS became the first package delivery company to serve every address in the U.S. in 1975, and currently, they serve 185 countries. It is an amazing story of American ingenuity centered around the dream of two aspiring teenagers in 1906.